Thane: Man kills mother after being reprimanded over affair with relative

The incident took place in Bhiwandi town on Tuesday and the man initially tried to pass it off as a case of accident, senior police inspector Madan Ballal from Narpoli police station said 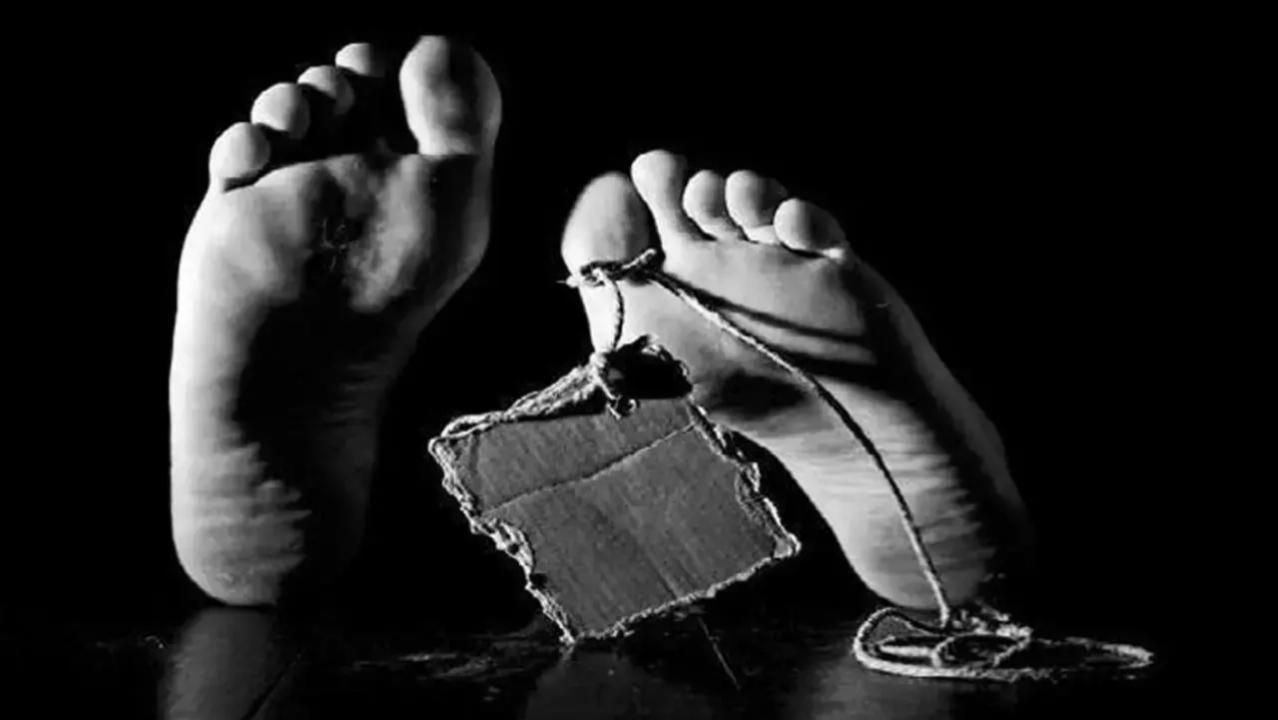 
A 29-year-old man allegedly strangulated his mother to death with the help of a woman relative in Maharashtra's Thane district after she disapproved of their affair, an official said on Wednesday.

The incident took place in Bhiwandi town on Tuesday and the man initially tried to pass it off as a case of accident, senior police inspector Madan Ballal from Narpoli police station said.

After a probe into the incident, the police on Wednesday arrested the man and his 30-year-old woman relative, he said.

The deceased used to have frequent quarrels with her son over his affair with the relative.

On Tuesday, the two accused allegedly strangulated the victim to death with a belt, the official said.

The deceased's son initially tried to mislead the police by passing it off as an accident.

But following a complaint by other family members and a probe into the incident, the police arrested the man and his relative and registered a case against them under Indian Penal Code Sections 302 (murder) and 34 (common intention), the official said.

The body was sent to a government hospital for postmortem, the police added.