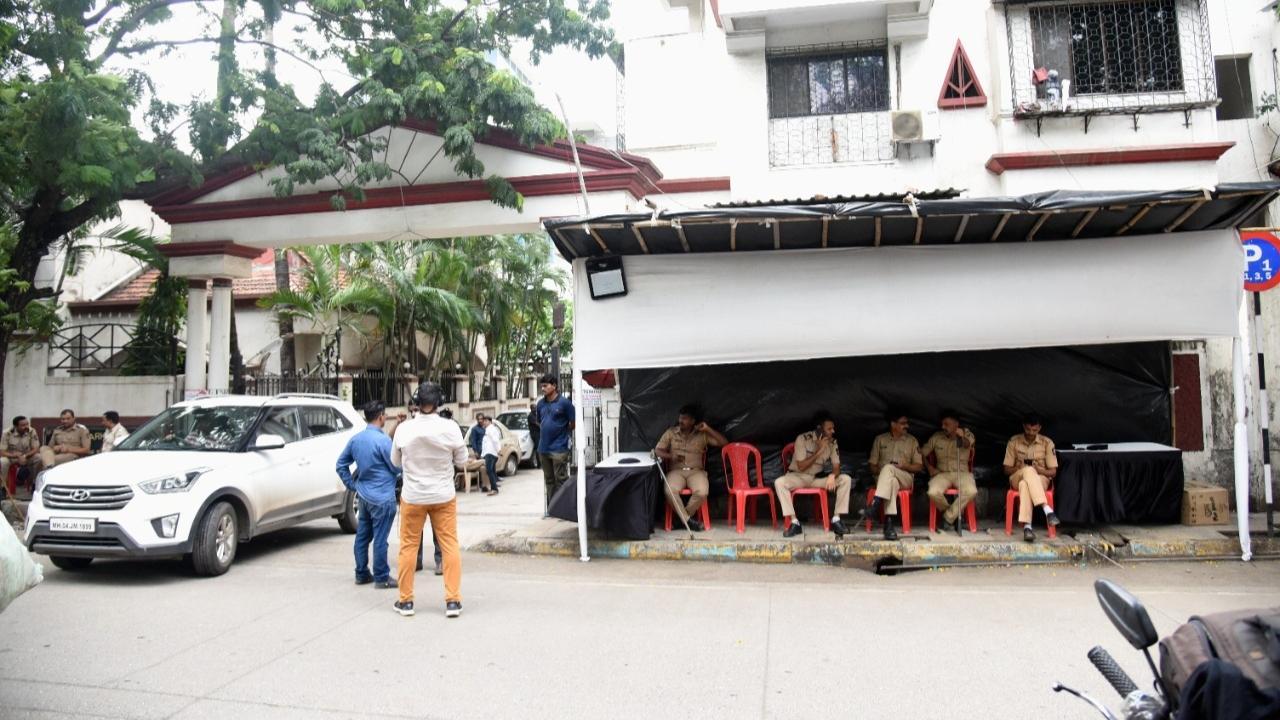 The Ulhasnagar office of the MP was attacked on Saturday by a mob of eight to 10 persons and a video of the incident had gone viral soon after.

Suresh Patil, Niteen Both, Umesh Pawar, Santosh Kanse and Latesh Patil, all 'shakha pramukhs' of the Sena, and Bala Bagure, a functionary of the Yuva Sena, the party's youth wing, have been held under provisions of the IPC, Maharashtra Police Act, an Ulhasnagar police station official said.