Thane: Tempo rams into house in Jawhar area, no report of injuries 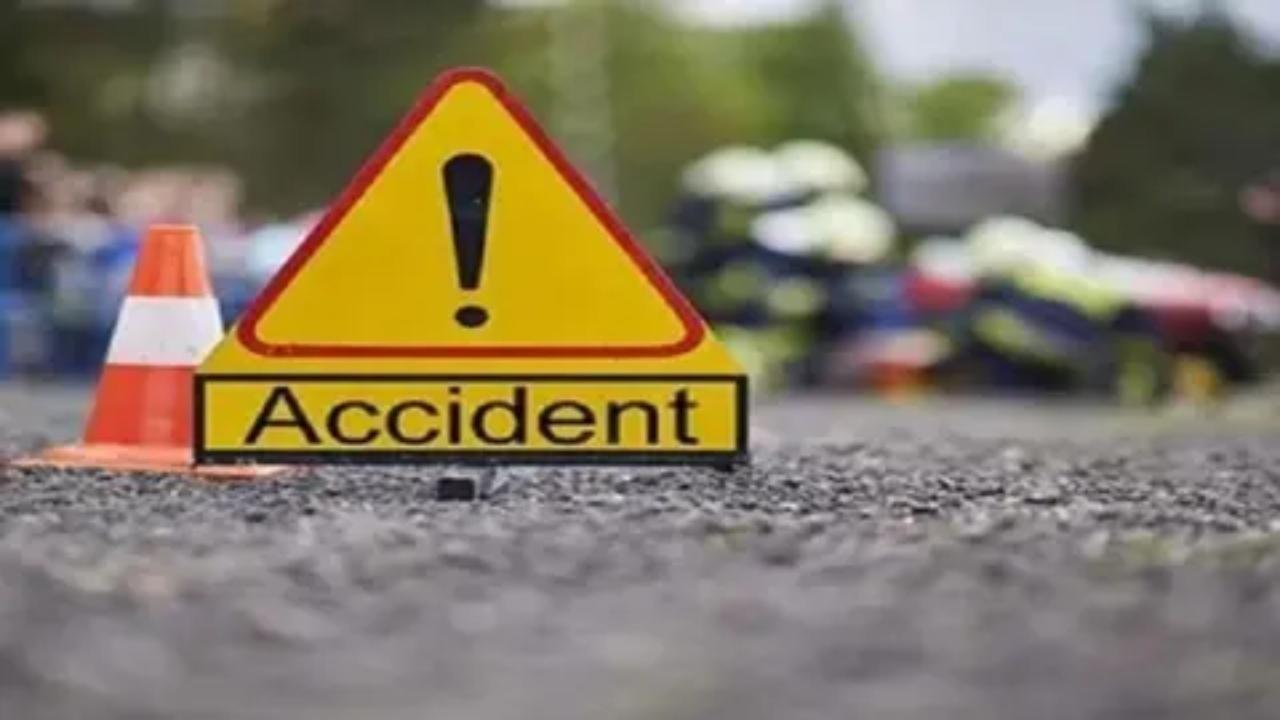 
A speeding tempo crashed into a house in Jawhar area of Thane district, though no one was injured in the incident, a police official said on Thursday.

The tempo was coming from Nashik when the incident took place in Khapricha Pada on Wednesday night, he added.

"The driver lost control and the truck rammed into the house of one Buddhesh Jangle. No one was injured but the damage to the house was extensive," the Jawhar police station official said.