The woman, her son and three other persons tried to douse the flames, but got burnt in the process, an official from Vitthalwadi police station said. 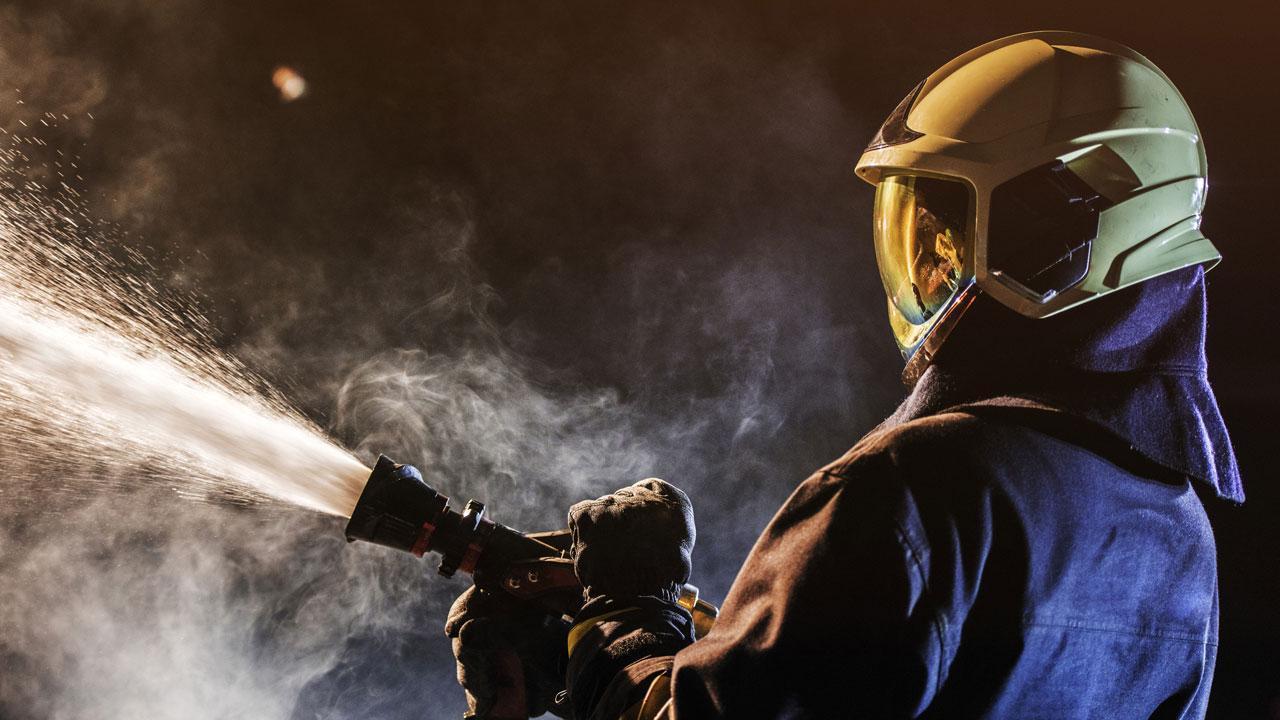 
A 42-year-old woman was charred to death and four other people received burns after a fire broke out in her bungalow here in Maharashtra, police said on Sunday.

The blaze erupted around 1.30 am on Saturday in the bungalow, named 'Aai', located in Chinchpada area of Kalyan town in Thane district, they said.

The woman, her son and three other persons tried to douse the flames, but got burnt in the process, an official from Vitthalwadi police station said.

After getting the message, local firemen rushed to the spot and doused the fire.

The woman, Jayshree Bharat Mhatre, died on the spot, the official said, adding that the body was sent to a government hospital for postmortem and a case of accidental death was registered.

Her son and three others, all of whom suffered serious burns, were admitted to a hospital where they are undergoing treatment, he said.

The woman's husband was out of town on a pilgrimage at the time of the incident, according to police.

A short-circuit is suspected to have caused the blaze, the official said.