The incident took place at 3.50 am when the family members were sleeping in their house in Balkum Pada area 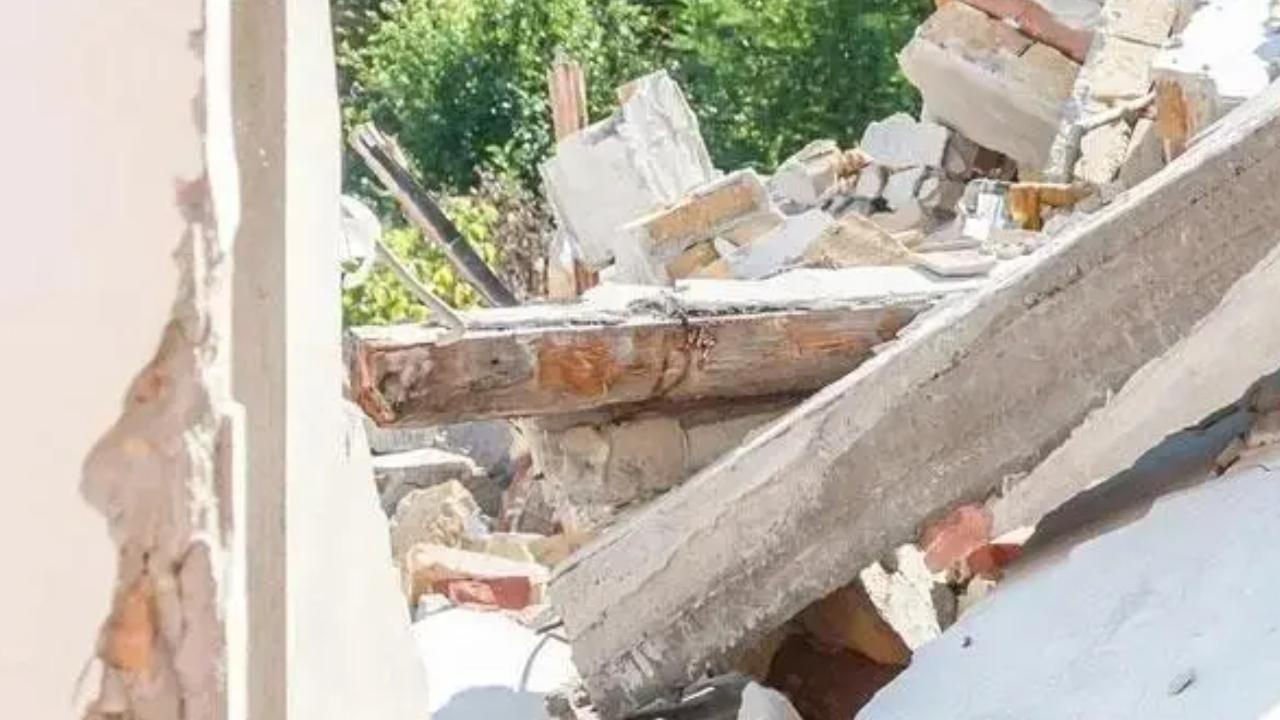 
A woman and her son were injured after the ceiling plaster of their house fell on them in Maharashtra's Thane city on Monday, an official said.

The incident took place at 3.50 am when the family members were sleeping in their house in Balkum Pada area, Thane regional disaster management cell (RDMC) chief Avinash Sawant said.

After being alerted, local firemen and a team of the RDMC rushed to the spot to provide assistance.

The 44-year-old woman and her son, aged 20, received injuries, the official said.

Both of them were rushed to a civic-run hospital in Kalwa area for treatment, he added.