After hearing arguments from both the sides, the MACT held that the BEST driver was at fault, and ordered the undertaking to pay the compensation, which also includes Rs 15,000 towards loss of love and affection and Rs 10,000 towards funeral expenses 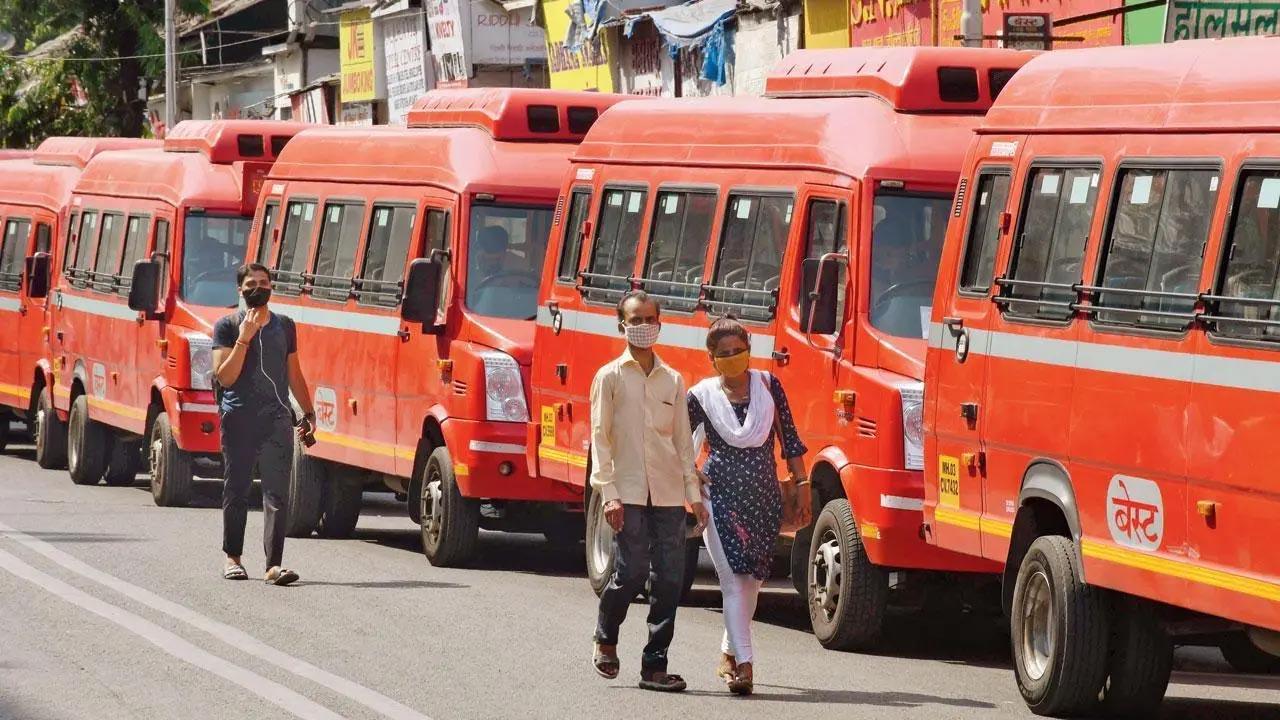 
The Thane Motor Accident Claims Tribunal (MACT) has ordered the Brihanmumbai Electric Supply and Transport (BEST) to pay Rs 13.21 lakh compensation to the family of a 20-year man, who lost his life in 2017 in a road accident involving a bus operated by the undertaking.

The BEST undertaking provides bus transport services in Mumbai and in neighbouring Navi Mumbai, Thane and Mira Bhayandar areas. In the order passed on May 19, MACT member M M Walimohammed ordered the BEST to make the payment to the claimants within two moths along with the interest at the rate of 7 per cent per annum from the date of filing of the claim, failing which it will have to pay interest at 8 per cent till the realisation of the award amount.

The claimants are the victim's mother Mina Vasant Patil (51) and brother Vivek Vasant Patil (30), both residents of Adai village located in Panvel tehsil of Maharashtra's Raigad district. Their counsel, advocate Sambaji T Kadam, told the tribunal that when the accident occurred on December 19, 2017, the deceased, Niraj Vasant Patil, was going on a motorcycle towards Seawoods in Navi Mumbai. At that time, the BEST bus coming from Seawoods suddenly took a turn, due to which Patil lost control over his motorcycle, which hit the bus. The victim fell down and suffered grievous injuries in the incident and died later, the tribunal was told.

The counsel also told the tribunal that the deceased was working in a water supply agency as a contract employee and earning Rs 12,000 per month. His family members filed the claim and submitted that they had suffered loss of estate, love and affection following his death. After hearing arguments from both the sides, the MACT held that the BEST driver was at fault, and ordered the undertaking to pay the compensation, which also includes Rs 15,000 towards loss of love and affection and Rs 10,000 towards funeral expenses.