Former Mumbai mayor Kishori Pednekar, the spokesperson of the Thackeray-led Sena, also accused the BJP of trying to corner her party with the denial of permission for the rally on October 5 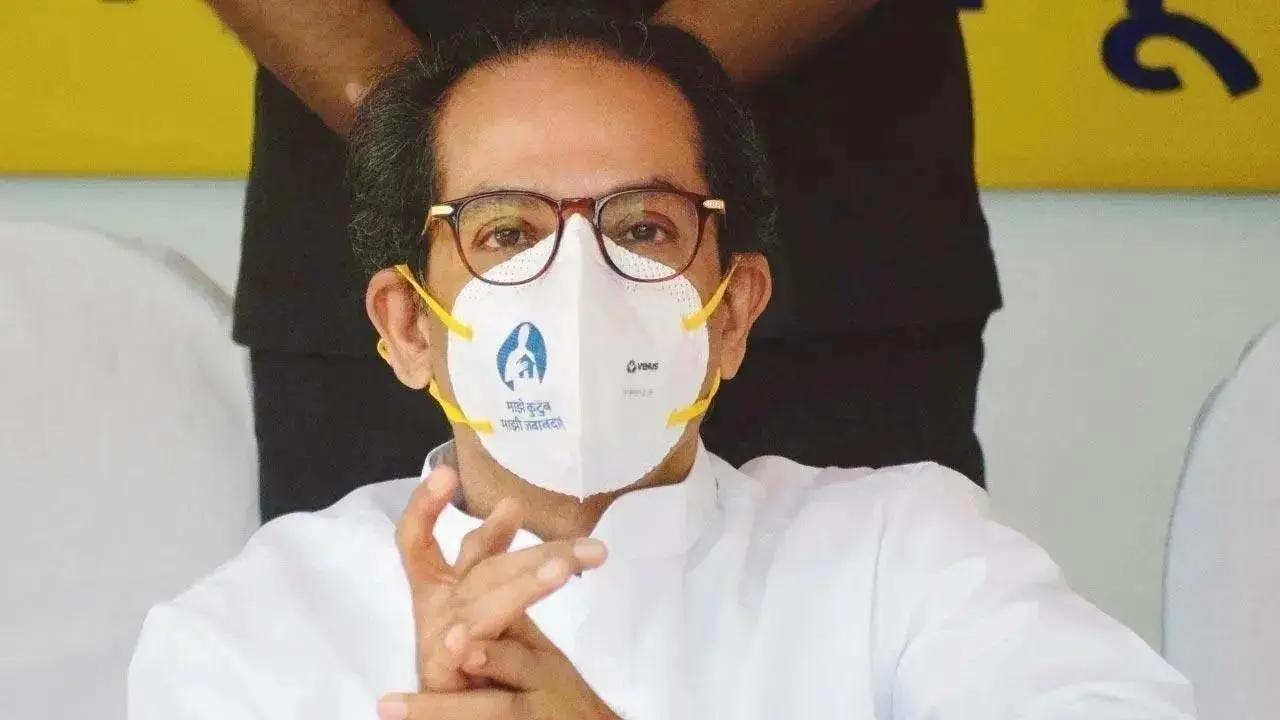 
The Uddhav Thackeray-led Shiv Sena on Thursday said the Mumbai civic body's decision to deny permission to it for Dussehra rally at the Shivaji Park here was expected and claimed it was "very bad script of the BJP".

Former Mumbai mayor Kishori Pednekar, the spokesperson of the Thackeray-led Sena, also accused the BJP of trying to corner her party with the denial of permission for the rally on October 5.

Ajay Choudhary, leader of the Thackeray-led faction in the Maharashtra Assembly, asserted that the party's annual congregation will be held at at the iconic ground in central Mumbai irrespective of permission from the civic body.

He claimed the party will resort to "guerrilla warfare tactics" to hold its rally.

The Brihanmumbai Municipal Corporation (BMC) has denied permission to the Uddhav Thackeray-led Sena and rival party faction led by Maharashtra Chief Minister Eknath Shinde for the Dussehra rally at the Shivaji Park.

Both the factions claim to be the "real Shiv Sena" and had applied for permission to hold their annual rally at the Shivaji Park.

Last week, the Shinde faction got permission to hold a rally at the MMRDA ground at the Bandra Kurla Complex in Mumbai.

Pednekar said the BMC's move to deny permission to the Thackeray-led faction was expected.

It is a "very bad script of the BJP" of putting everyone in trouble to do its politics, she claimed.

"The rally has been taking place at the Shivaji Park for 56 years. It could not happen for the last two years due to the COVID-19 pandemic. They want to corner Uddhav ji and the Shiv Sena. They have got more strength due to some traitors who betrayed us," Pednekar said.

She said this is a matter of loyalty and tradition.

Notably, Shinde had led a revolt against the Shiv Sena leadership in June this year, which resulted in the fall of the Thackeray-led state government, which comprised the Sena, NCP and Congress.

At a Shiv Sena event on Wednesday, Thackeray had asserted that the annual Dussehra rally will take place at the Shivaji Park.

Next Story : Maharashtra: 25 shops in Thane develop cracks as railway work leads to road caving in