Uddhav Thackeray and Eknath Shinde will meet in next two days, tweets actor

After her tweet stating that some Bharatiya Janata Party (BJP) leaders are mediating an upcoming 'meeting' between Thackeray and Shinde caused a flutter, a Sena functionary on Sunday said Sayed holds no post in the party 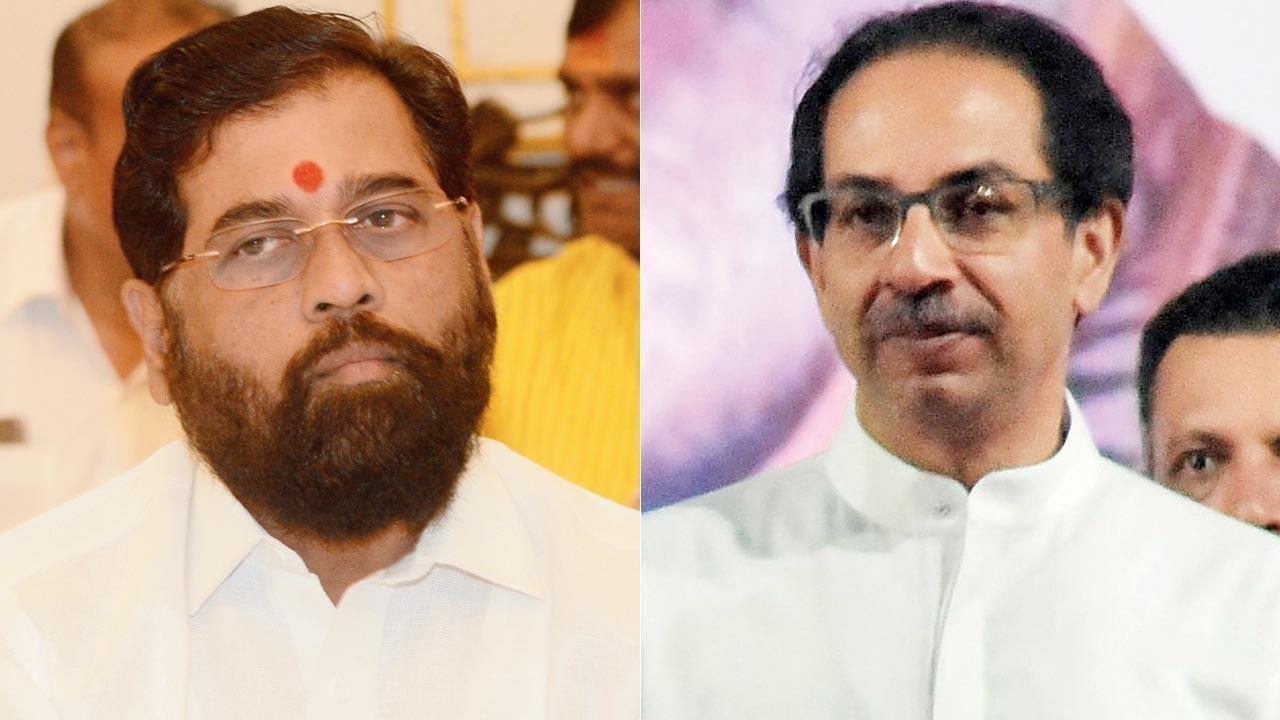 After her tweet stating that some Bharatiya Janata Party (BJP) leaders are mediating an upcoming "meeting" between Thackeray and Shinde caused a flutter, a Sena functionary on Sunday said Sayed holds no post in the party.

She had unsuccessfully contested the Maharashtra Assembly election in 2019 from the Mumbra-Kalwa constituency in the Thane district on a Shiv Sena ticket. In 2014, she had fought from the Ahmednagar district on Aam Aadmi Party (AAP) ticket but lost.

"I am glad to know that the meeting of Uddhav Thackeray and Eknath Shinde will happen in the next two days keeping in mind the sentiments of shiv sainiks. Shinde understood the feelings of the sainiks and Thackeray accepted them with a large heart in his role as the family head. Some BJP leaders are mediating for this meeting," Sayed tweeted.

Her Twitter description mentions that she is a Shiv Sena leader.

Queried about Syed's tweet, Shiv Sena MP Sanjay Raut said, "I am not aware of any such development (any meeting between Uddhav and Shinde). I am a very small worker in the party".

Raut, who is in Delhi, slammed the Shinde-led government for not expanding the Cabinet even over 15 days after Shinde and BJP's Devendra Fadnavis took oath as the chief minister and deputy chief minister, respectively, following the collapse of the Maha Vikas Aghadi (MVA) government.

"It (expansion of cabinet) has not happened because there is a Constitutional problem. The 40 rebel MLAs of Shiv Sena (in the Shinde camp) face the threat of disqualification and the matter is being heard in the Supreme Court. If they take oath as ministers, they will be disqualified," he said.

Next Story : Moderate to heavy rain likely in parts of Mumbai today