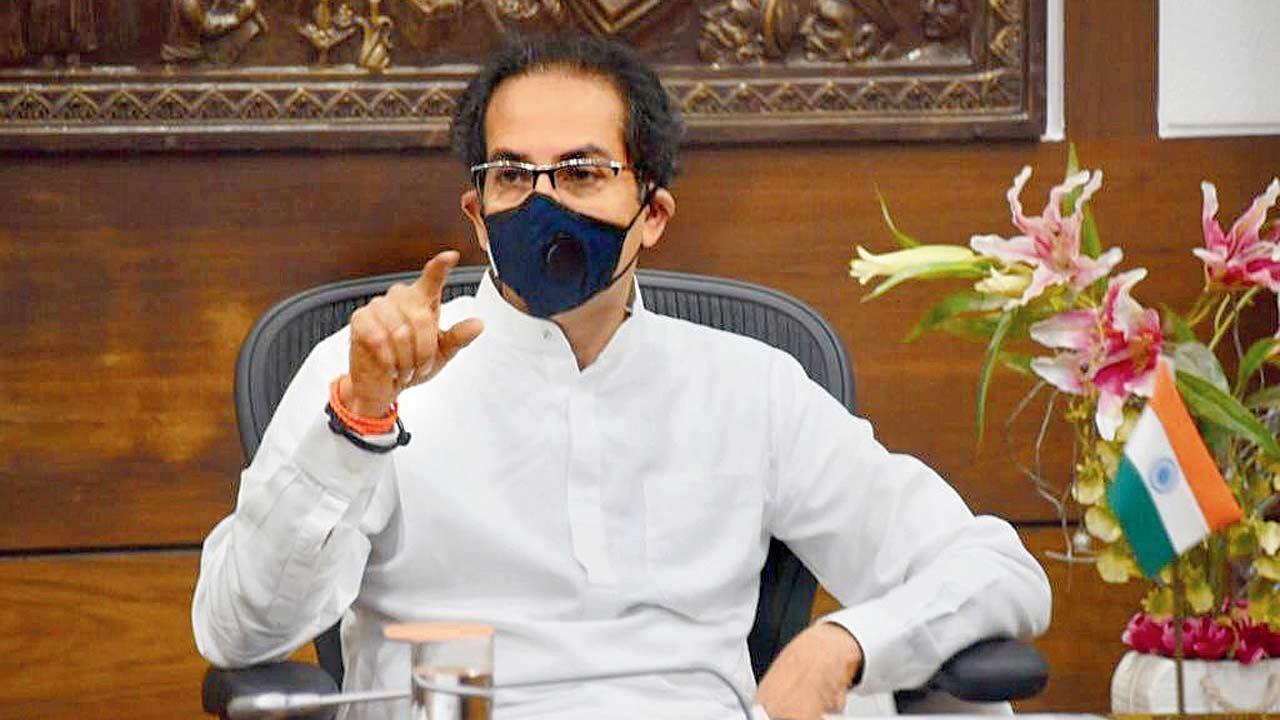 The petition was filed by the Shiv Sena and its secretary Anil Desai.

The plea said the party was constrained to approach the HC as the Mumbai civic body was yet to take a decision on their applications submitted in August seeking permission for the rally.

The petition sought directions to the Brihanmumbai Municipal Corporation to forthwith grant permission for the Sena's Dussehra rally at the Shivaji Park.

The petition was mentioned before a division bench headed by Justice R D Dhanuka on Wednesday, seeking urgent hearing.

The bench posted it for hearing on Thursday.

The Sena in its plea, filed through advocate Joel Carlos, said the party was holding the Dussehra rally every year at the Shivaji Park since 1966 and the civic body had always permitted it.

The Thackeray-led Maha Vikas Aghadi government, which comprised the Shiv Sena, NCP and Congress, collapsed in June this year after a revolt led by Eknath Shinde against the Sena leadership.