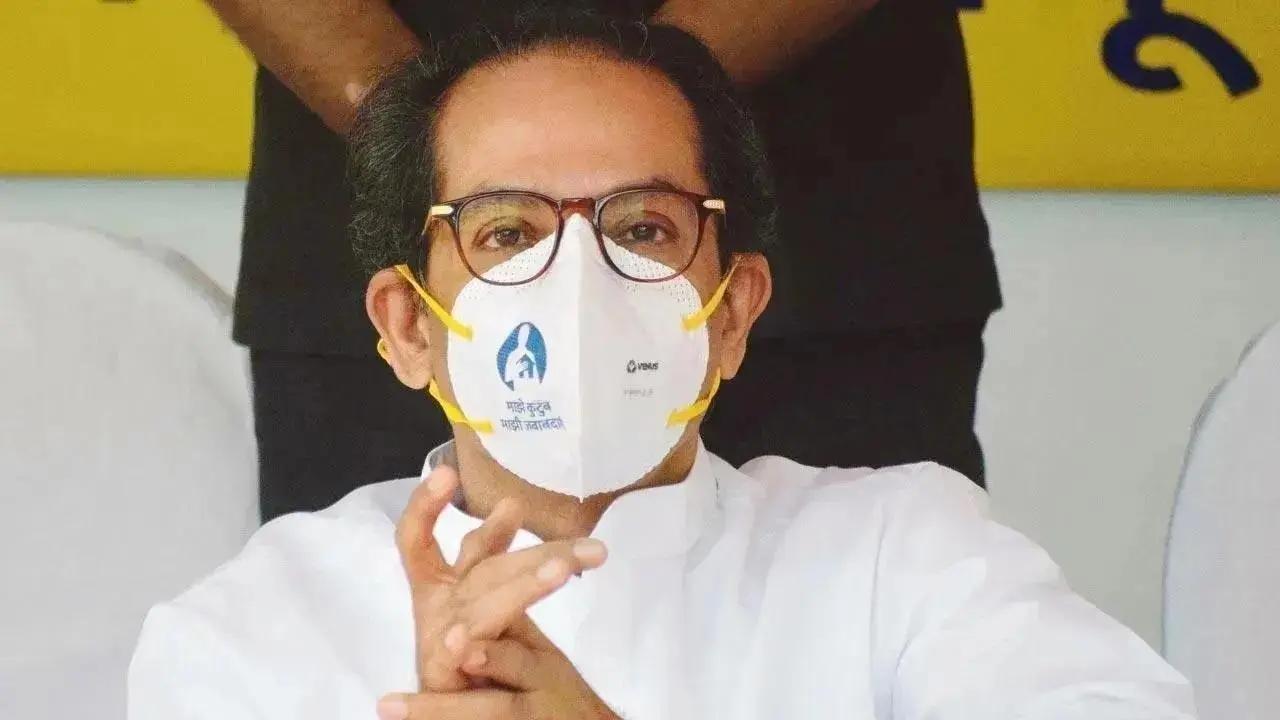 Maharashtra Chief Minister Eknath Shinde will be on a day's tour of Nanded on Monday.

A statement from Shiv Sena secretary Vinayak Raut said Thackeray took the decision to remove Munde as the party's Nanded district chief in view of his "anti-party activities".

In June this year, Shinde and 39 other Sena legislators had rebelled against the party leadership, leading to the fall of the Thackeray-led Maha Vikas Aghadi (MVA) government, which comprised the Sena, NCP and Congress.

Shinde was on June 30 sworn in as the chief minister and BJP leader Devendra Fadnavis took oath as the deputy CM.

Uddhav Thackeray's son and Sena MLA Aaditya Thackeray on Saturday claimed the Eknath Shinde-led government was "illegal" and would not last long.

The former state minister also said he does not feel anger towards the rebel MLAs who toppled the government led by his father, but feels sad.