The 2 metro lines will be a driverless train operation called BTC, and shall be thrown open by the CM, MMRDA Metropolitan Commissioner S.V.S Srinivas told 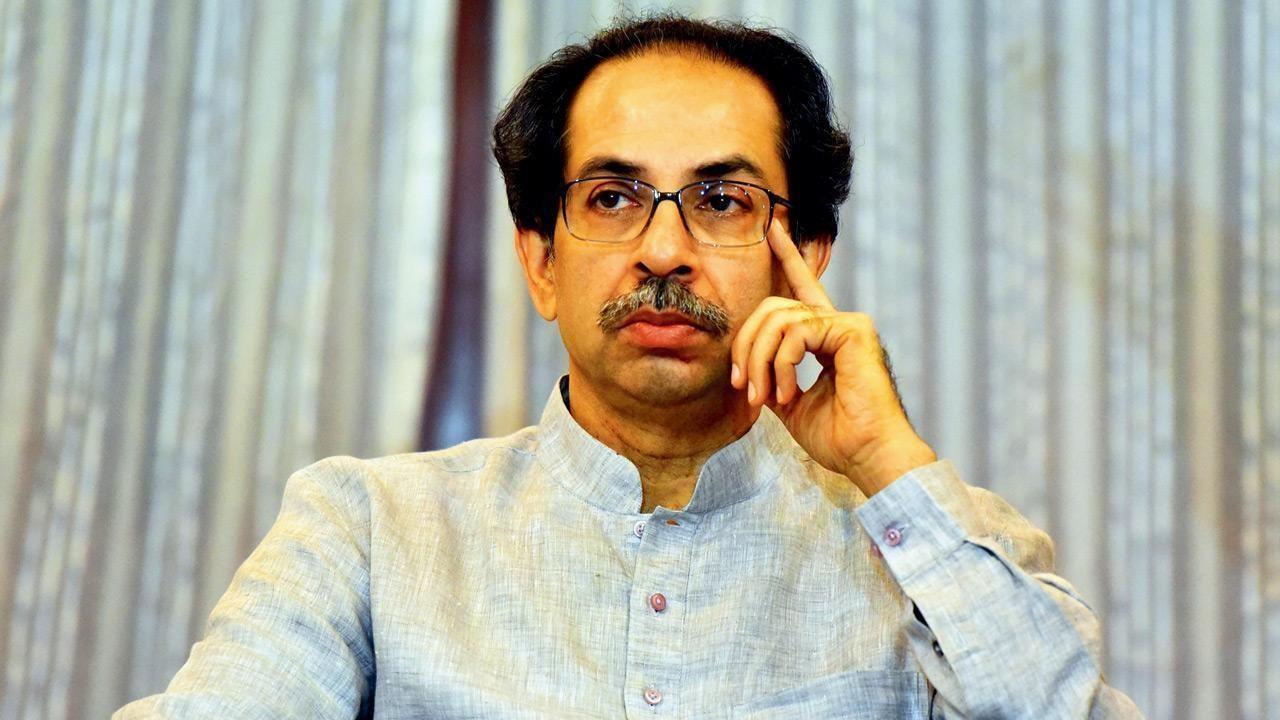 "The 2 metro lines will be a driverless train operation called BTC, and shall be thrown open by the CM," MMRDA Metropolitan Commissioner S.V.S Srinivas told IANS this evening.

Almost 8 years after the country's financial capital got its first east-west Mumbai Metro One corridor, the city will get two more lines - Metro 2A and Metro 7 - which will be partially opened from this Saturday, he said.

Both fully elevated, Metro 2A, running from Dahisar west to D.N. Nagar (Andheri west), and Metro 7 from Dahisar east to Andheri east, would immensely benefit the people in the northwestern suburbs.

The MMRDA secured the final clearances and the green signal of the Commissioner of Metro Rail Safety after complying with all the requirements for the project which has crossed several tentative deadlines since October 2021 for launching commercial operations.

"#MMRDA caresses the spirit of Mumbai! The financial capital of India getting commuter friendly. #Mumbai Metro 20 km #Metro Lines 2A and 7 getting ready for us all! MMRDA welcomes Mumbaikars," the MMRDA said in a tweet earlier in the day.

Running parallel to the Western Express Highway, the Western Railway suburban section, the S.V. Road and the Link Road, the two new Metro Lines are intended to reduce road congestion and overcrowding in the local trains by upto one-third.

The development comes nearly 10 months after Chief Minister Thackeray, along with Deputy Chief Minister Ajit Pawar and Revenue Minister Balasaheb Thorat, flagged off the trial runs of these two lines last May.

The first elevated 11.4 kms long corridor, Mumbai Metro One Blue Line 1, was inaugurated on June 8, 2014, connecting Versova-Andheri-Ghatkopar in the eastern and western suburbs of Mumbai.

Next Story : Left with no option, tribal students in Palghar arrive for SSC exams in ambulance