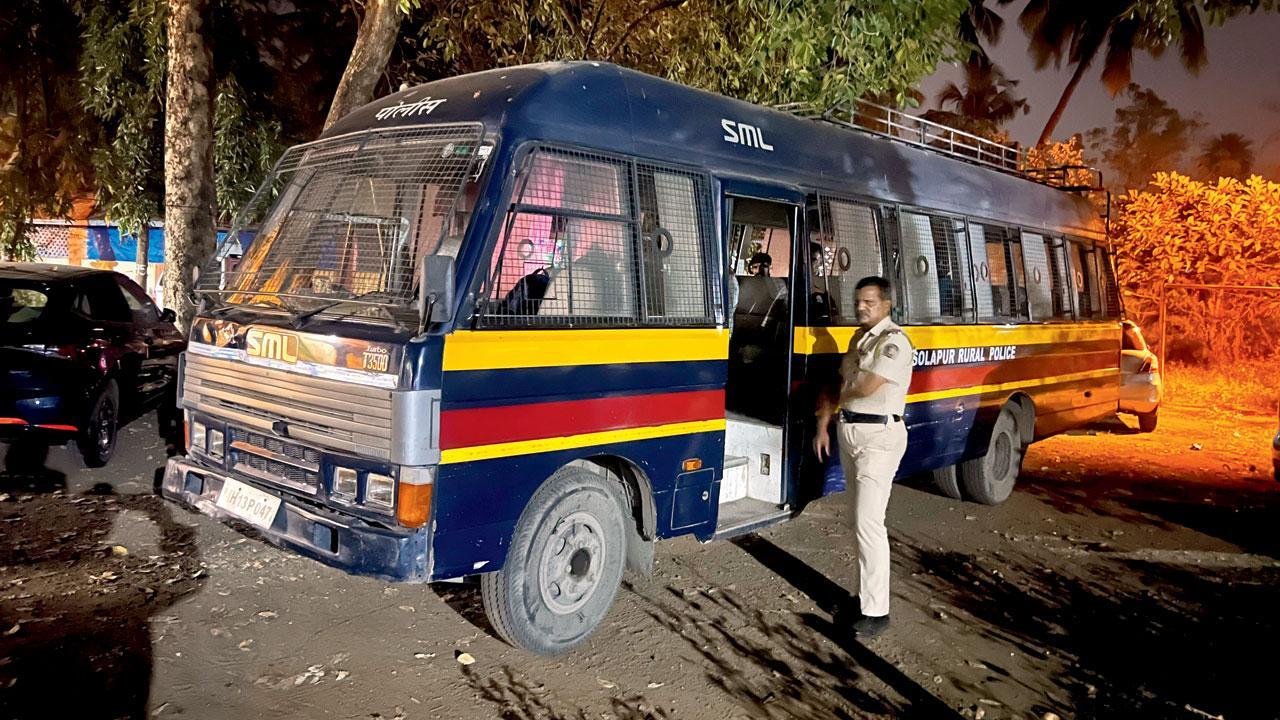 The police have formed many teams to track down Dubey


Sacked Axis Bank manager Anil Dubey, who allegedly stabbed his ex-colleague Yogita Chaudhary to death and seriously injured another banker in a Virar East branch of the ICICI Bank last year, escaped on Friday afternoon, said sources in the police department. Dubey had been taken to a Vasai court when he fled on the pretext of going to the washroom.

“Today four accused, including Dubey, were brought from the Thane Central jail to Vasai court. Around 3 pm, he told an ASI that he needed to go to the washroom. He was taken to a public toilet near the Panchayat Samiti, where he escaped on a two-wheeler. It seems the motorcycle rider was waiting for Dubey,” said an insider at Vasai Gaon police station.

The police were working to register an FIR at the time of going to the press. A senior officer told mid-day that several teams have been formed to nab the absconding killer. They have also roped in Crime Branch to track down Dubey. A few cops in civil dress were also seen near Dubey’s home in Nalasopara East where he lived with his wife and children. 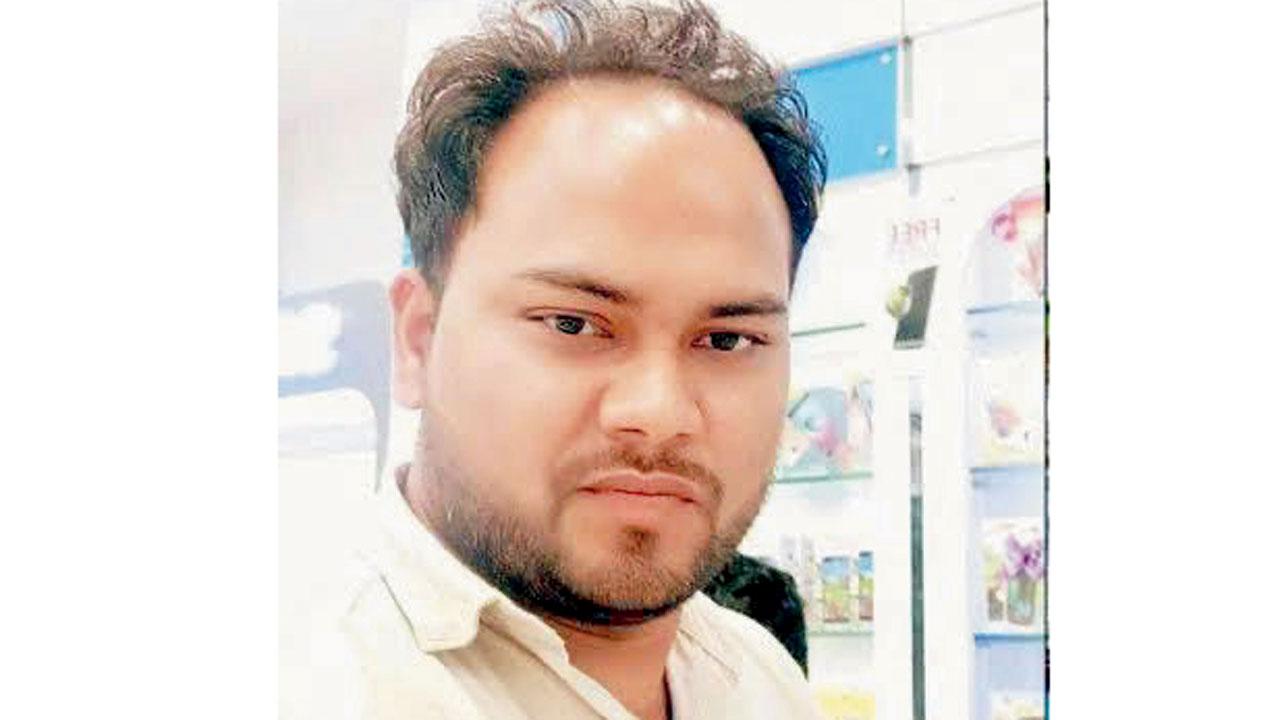 On the evening of July 29, 2021, Dubey entered the ICIC Bank in Virar East on the pretext of seeking help from his former colleague Chaudhary. By that time, other staffers barring Chaudhary and another woman employee—Shraddha Devrukhkar—had left for the day. Though there was no security guard outside the bank, Dubey was allowed entry since he had previously worked in the same branch.

While Chaudhary and Dubey sat for a chit-chat near the pantry, her colleague Devrukhkar was busy completing her work. The police later said Dubey had planned to kill both women and rob the bank. He had parked his car at the end of a lane and was carrying knives and two metal boxes.

After Dubey started stabbing Chaudhary, Devrukhkar heard her screams and rushed towards her. She found Chaudhary in a pool of blood. Devrukhkar raised an alarm and tried to stop Dubey, who was fleeing with cash and valuables from the bank. To eliminate the witness, Dubey knifed Devrukhkar but she did not lose courage and stepped out of the bank to alert the public. Seeing a woman soaked in blood, passersby caught Dubey and thrashed him. He was then handed over to the Virar police.

Next Story : Mumbai says hello to its pride