Vistara's Mumbai-bound flight returns to Varanasi due to bird hit 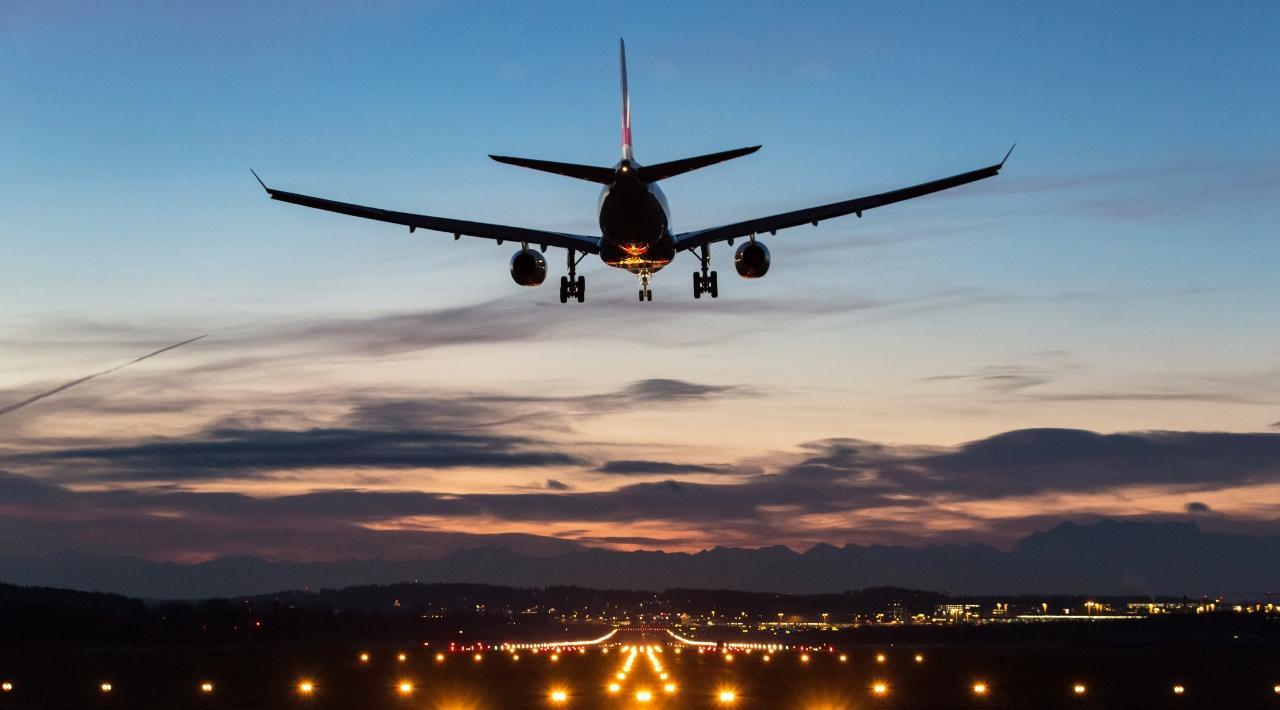 
A Vistara flight heading to Mumbai returned to Varanasi after it suffered a bird hit on Friday, the airline said.

This is the second such incident reported in the country in two days.

A Go First plane heading to Chandigarh returned to Ahmedabad on Thursday morning as it got hit by a bird shortly after take-off.

Sources said Vistara's UK622 flight was heading to Mumbai on Friday when it got hit by a bird, which damaged its radome.

The plane returned to Varanasi, they said, adding that it has been grounded.

In a statement, a spokesperson of the private carrier said: "Vistara flight UK 622 operating from Varanasi to Mumbai on August 5, 2022 turned back to Varanasi due to a bird strike during departure. Due to a maintenance inspection of the aircraft being required, another aircraft has been sent from Delhi to Varanasi to fly the passengers to Mumbai. It has been our constant endeavour to minimise inconvenience to our customers in such unavoidable situations whilst keeping safety as our topmost priority."

Next Story : Mumbai: Fire breaks out at Nowrosjee Wadia hospital in Parel