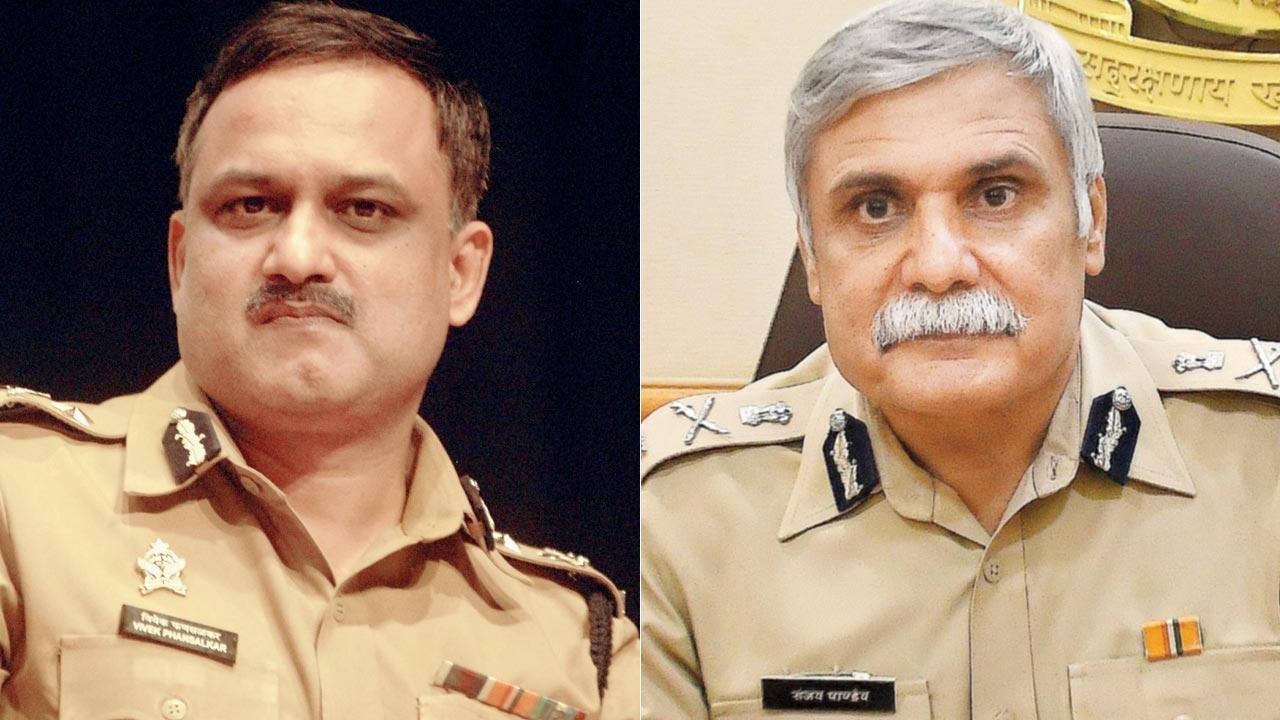 
The state home department has appointed 1989-batch IPS officer Vivek Phansalkar as the new commissioner of the Mumbai police as Sanjay Pandey is scheduled to retire today. Phansalkar had earlier held important posts such as chief of the Anti-Terrorism Squad (ATS) and ADG Anti Corruption Bureau during Devendra Fadanvis’s tenure as chief minister of Maharashtra.

The officer is currently posted as MD of the Maharashtra Police Housing and Welfare Corporation. He was the commissioner of Thane police when Mansukh Hiran was allegedly  killed by API Sachin Waze and former encounter specialist Pradeep Sharma in March 2021. Phansalkar played an important role in ensuring that evidence was not destroyed after Hiran’s body was discovered in a creek in the jurisdiction of Thane police.

The state government did not seek an extension for Pandey. The MVA government had appointed Pandey DGP of Maharashtra and in his tenure, various cases against opposition leaders were registered. The IPS Rashmi Shukla phone tapping case came into the limelight after he took charge as DG. During his tenure as CP Mumbai, the cyber cell had recorded the statement of Devendra Fadnavis in the phone tapping case.