"The Supreme Court has allowed the Madhya Pradesh government to hold elections with OBC reservation, but it seems to have taken a different stance in Maharashtra's case. In the last hearing, instructions given to Maharashtra were also given to Madhya Pradesh," says Patole 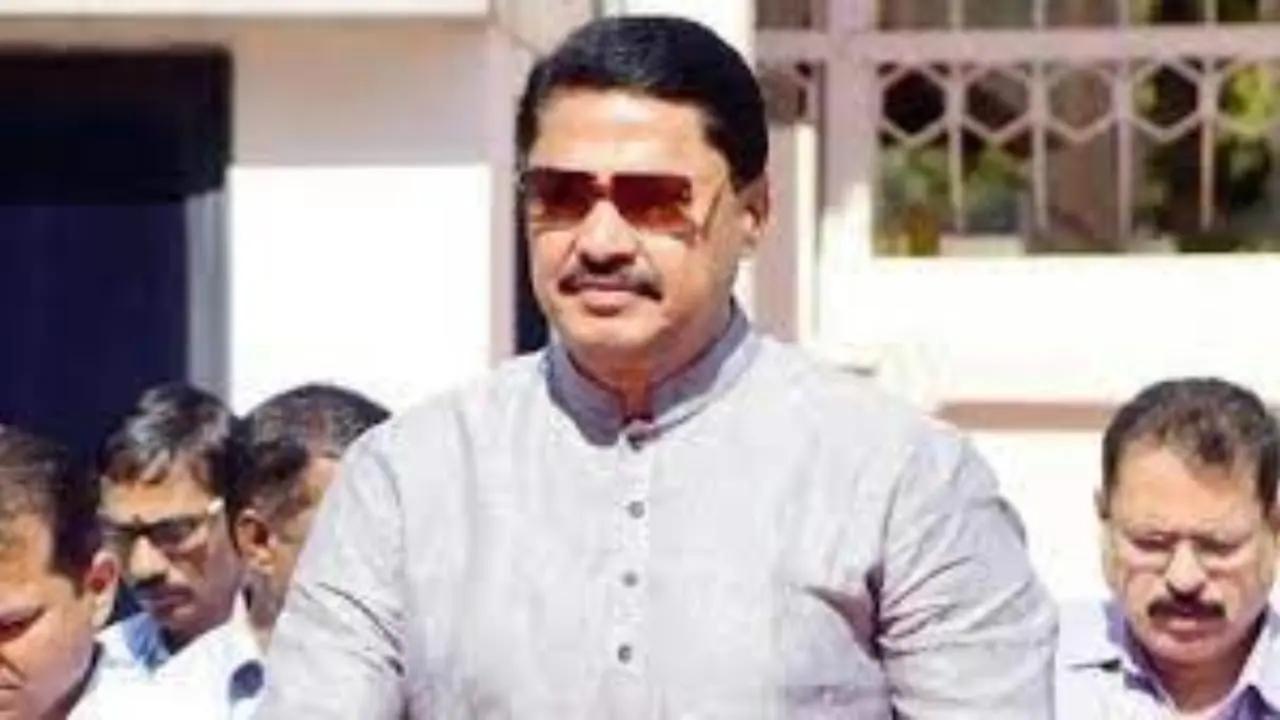 
Maharashtra Congress president Nana Patole on Wednesday sought to know what "miracle" happened in the last four days that the Supreme Court allowed the Madhya Pradesh government to hold local bodies elections with reservation for the Other Backward Classes (OBCs).

Speaking to reporters, Patole claimed that while Maharashtra has been fighting to restore political reservation of OBCs for the last two years, the Central government has been constantly creating obstructions and has refused to provide the empirical data required for reservation.

"The Supreme Court has allowed the Madhya Pradesh government to hold elections with OBC reservation, but it seems to have taken a different stance in Maharashtra's case. In the last hearing, instructions given to Maharashtra were also given to Madhya Pradesh," Patole said, asking what miracle had taken place in the last four days that the apex court gave permission to the neighbouring state.

On Wednesday, the apex court, which had passed an order on May 10 and noted that no reservation for OBCs can be provisioned until the triple test formality is completed "in all respects" by the state government, permitted Madhya Pradesh to notify the reservation pattern local body wise as delineated in the reports of the dedicated commission.

He further said that the party will study the copy of the Supreme Court order and decide on the next course of action.

"The Congress has been constantly fighting for the reservation of the OBCs. Unfortunately, the BJP wants to politicise the issue and deprive the community in Maharashtra of the right to reservation. However, the elections in the state will be held with OBC reservation," Patole said.

The Congress leader slammed the BJP, accusing it of sidestepping on burning issues such as unemployment, inflation and fuel price hike and raising communal tensions.

"Why are people who react to issues like Gyanvapi mosque, hijab, halala, silent about unemployment, inflation and fuel price hike?" Patole asked.

At a time when there are burning issues like unemployment and inflation across the country, it is unfortunate that issues like Gyanvapi mosque, halala, hijab are being raised, he said.

The government must now focus on the real issues and to try to address them, and if it needs help from the Opposition, the Congress is ready to help, Patole said.