'Whoever becomes my heir will be my son', tweets Eknath Shinde in dig at Thackerays 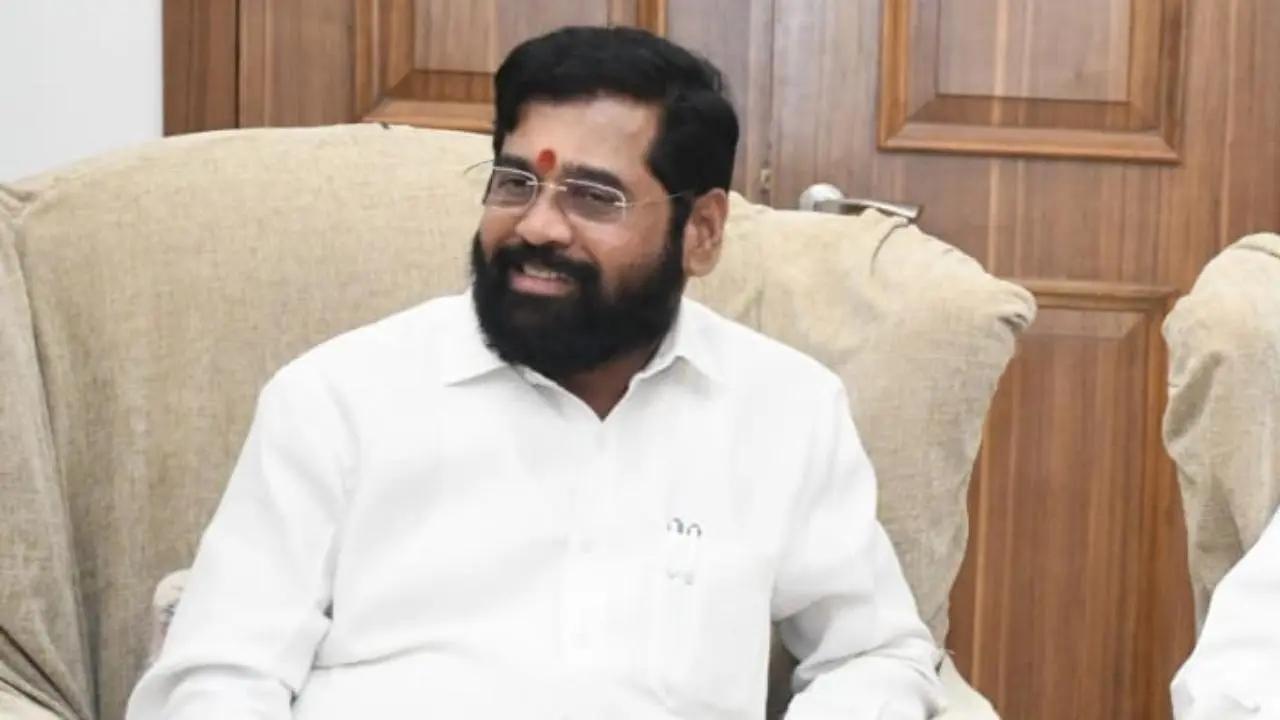 
Ahead of his Dussehra rally, Maharashtra Chief Minister Eknath Shinde on Wednesday tweeted a couplet by famous Hindi poet Harivansh Rai Bachchan, which said that whosoever is his heir will be his son and not vice versa.

Both the leaders are scheduled to address the Dussehra rallies of their respective factions in Mumbai this evening.

Bachchan's couplet posted by Shinde said, "My son, being my son will not be my heir, whoever will be my heir will be my son." The Uddhav Thackeray-led Maha Vikas Aghadi (MVA) government collapsed on June 29 this year after Shinde rebelled against the Sena leadership along with 39 party legislators. A day later, he took oath as the chief minister with senior Bharatiya Janata Party (BJP) leader Devendra Fadnavis as his deputy. Aaditya Thackeray, who represents Worli Assembly constituency in Mumbai, was a minister in the MVA government, while Shinde's son Shrikant is a Lok Sabha member from Kalyan constituency in Thane district.

Shinde, who heads the rebel group of the Shiv Sena which has the backing of 39 MLAs and 12 MPs, will address a mega rally at Bandra Kurla Complex, while Uddhav Thackeray will address a rally at the iconic Shivaji Park ground.

Both the factions are locked in a bitter tussle to prove which of them is the "real" Shiv Sena.

Next Story : Prime accused in Rs 12 crore heist from Thane bank held in Pune after more than two months