The NCP leader said his party will demand special financial assistance for farmers who are in distress due to attacks by snails, a pest, on agricultural crops 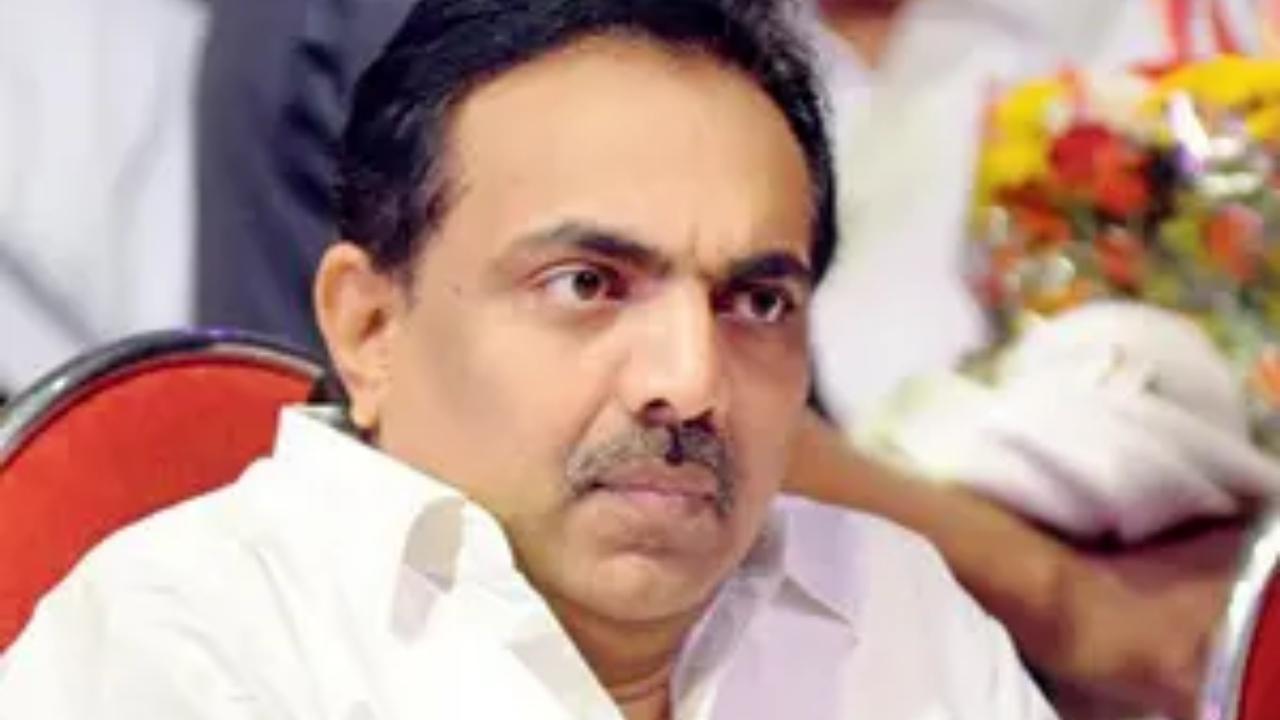 
The opposition Nationalist Congress Party (NCP) on Thursday said it would raise important issues like price rise, snail attack on crops and losses suffered by farmers due to heavy rains in the monsoon session of the Maharashtra legislature starting from August 17.

State NCP president Jayant Patil said Chief Minister Eknath Shinde and deputy CM Devendra Fadnavis made several visits to New Delhi in connection with the formation of the Cabinet, but did not seek financial assistance from the Centre for farmers.

Speaking to reporters here, the former minister said, "Farmers have incurred severe losses due to heavy rainfall in mid-July. There is very high inflation, snails have damaged several agricultural crops in Marathwada, while downpour has also caused severe damage to crops and land. We will raise all these issues in the legislature during the session."

He said Shinde and Fadnavis, despite making multiple trips to New Delhi after taking oath on June 30, have failed to get any central assistance for the state and its people.

Patil said, "Had they spent some time seeking financial assistance from the Centre, it would have been better for farmers and people who are affected by heavy rains. They prioritised Cabinet formation over common people's sufferings."

The NCP leader said his party will demand special financial assistance for farmers who are in distress due to attacks by snails, a pest, on agricultural crops.

"There are cases in Beed, Osmanabad and Latur districts of Marathwada where crops over two to four acres of agricultural land have been completely damaged by snails. It is a very serious issue for farmers. We will seek special assistance for them," he said.