1 killed in cloudburst in Himachal Pradesh's Chamba; some houses vacated 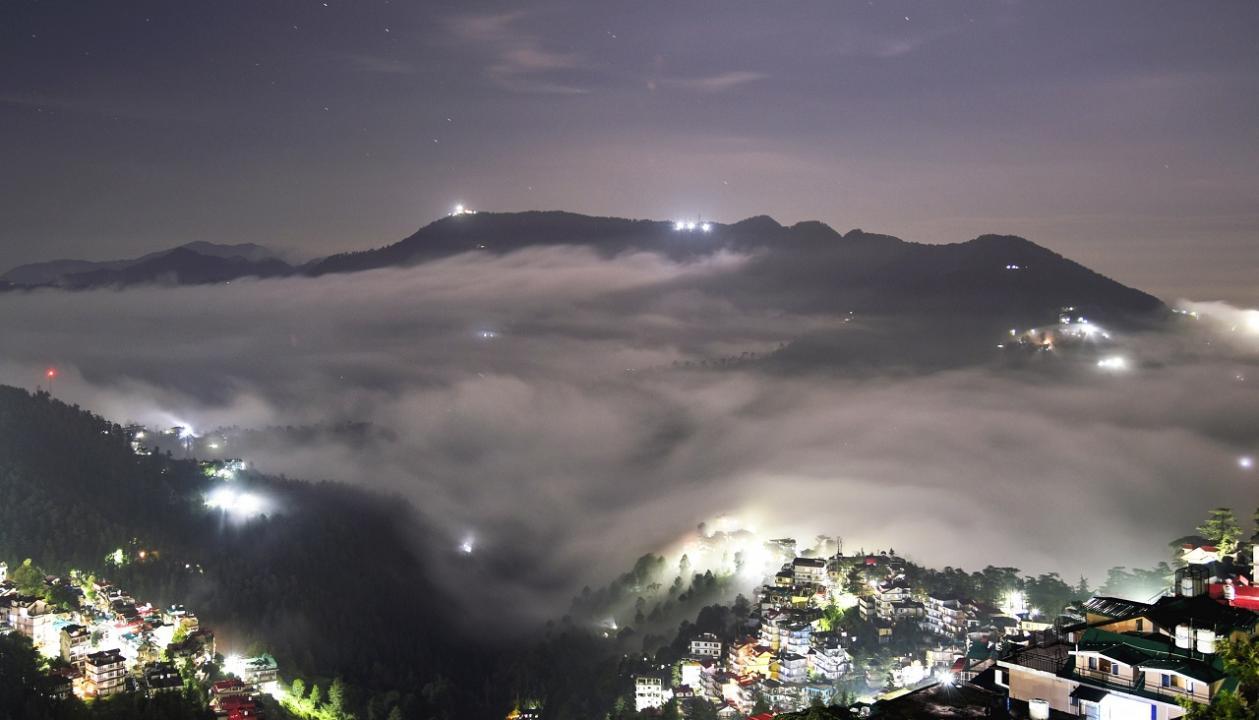 The Chamba District Emergency Operation Centre (DEOC) said Bhadoga and Kandhwara villages were hit by sudden heavy rains in the intervening night of Sunday and Monday.

At Kandhwara, a PWD bridge over Shalei Kandhwara nullah and agricultural land were damaged, they said.

Meanwhile, five houses in the adjacent Gulel village were evacuated due to the overflow of water and people were shifted to safer places, the department said.