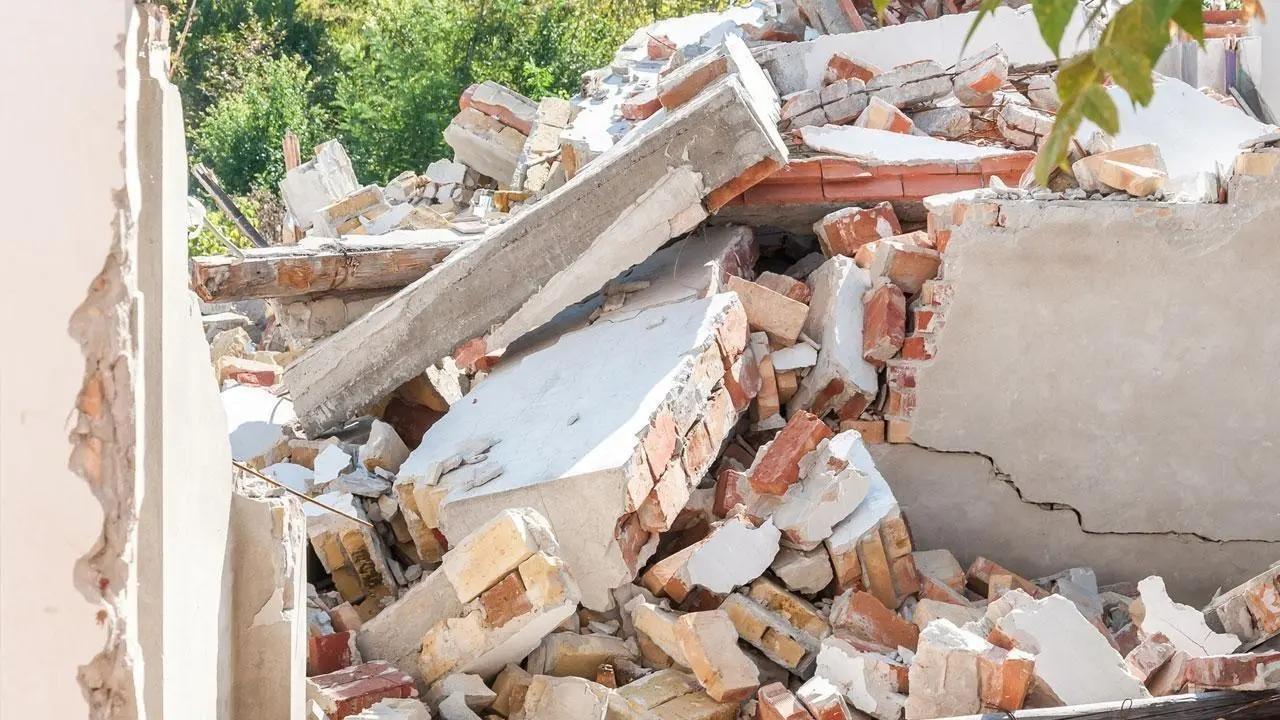 
An old factory collapsed while it was being demolished here on Monday, leaving a labourer dead and three injured, police said.

The incident happened around 8 am in Udyog vihar phase 1 when a dozen laborers were carrying out demolition work in the factory, they said.

According to the police, the demolition work in the three-storey building was going on since September 26 and two floors of the factory were torn down. The incident occured when the roof of the last floor caved in.

Deputy Commissioner of Police (west) Deepak Saharan said, "Two people were rescued alive while two others are likely to be buried under the rubble. Rescue operation is on and the team of NDRF, Ghaziabad also informed."

After getting information the police team along with the civil defence and fire brigade team reached the spot and started the rescue operation.