The man, identified as Maurice Ryder, was also accused of committing obscene acts with the victim 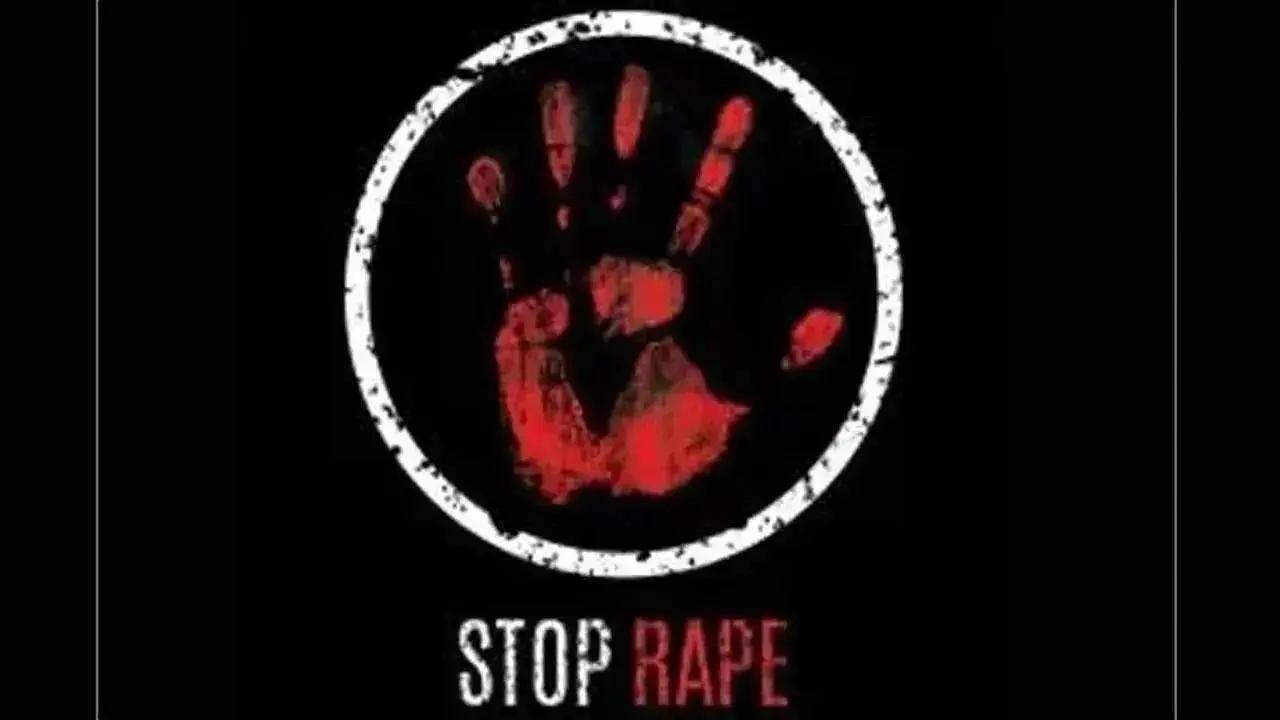 
A 17-year-old girl has been allegedly "digitally raped" for a period of seven years by an 80-year-old man who was arrested by the Noida Police on Sunday.

In a "digital rape", the accused person or the rapist uses his hands, toes, fingers or any other object for forceful penetration.

The man, identified as Maurice Ryder, was also accused of committing obscene acts with the victim.

Based on the minor's complaint, the police registered a case under sections 376 (rape), 323 (voluntarily causing hurt), 506 (criminal intimidation) of the Indian Penal Code and section 5 and 6 of the POCSO act.

It was learnt that the accused used to also thrash the victim whenever she resisted to his evil deeds.

A police officer said a probe is underway.