Manju Bharti is a Successful Films Producer in Bollywood especially for a woman, among a job role dominated by men. But producer and actress Manju Bharti has proven her mettle and emerged as a rising mainstream film producer 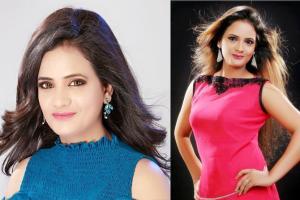 
- Devanshi Shah
It is a very difficult job to be a film producer in Bollywood, especially for a woman, among a job role dominated by men. But producer and actress Manju Bharti has proven her mettle and emerged as a rising mainstream film producer with some fantastic films under her wing.

Debuting in 2012 in the producer's chair from 'Kaash Tum Hote' which released in 2014, where she also acted as the second lead, Manju Bharti focused solely in putting her knowledge of films and media to task, and came up with her second film 'Mausam Ikrar Ke Do Pal Pyar Ke' in 2018. Her third, much-awaited film 'Pyaar Mein Thoda Twist' was scheduled for release this year, but is now postponed due to the covid-19 pandemic's aftermath. In a brief chat with her, Manju Bharti revealed about her future projects and her duties as a Bollywood Film Producer. 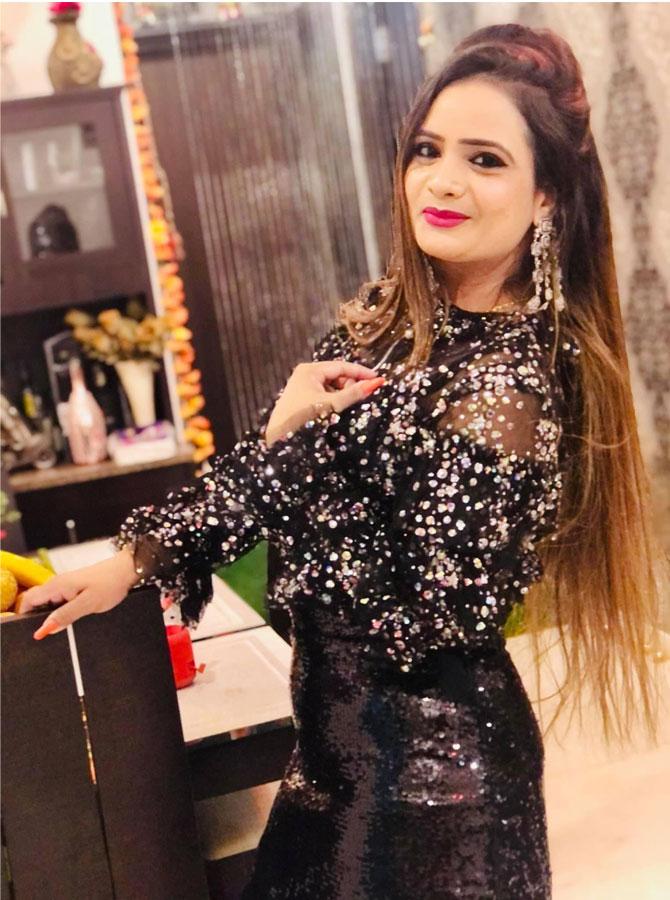 What kind of films are you coming up with next?

Until now, I made sweet, simple stories which were more of a rom-com segment that would delight and entertain people. However, I have taken up the action genre now, and my next project is a film titled 'C 60' which is based on the gallantry of Maharashtra Police. It will include thrilling situations inspired by real-life events, and you can consider 'C 60' as a dream project of mine. Another project I'm very excited about is the iconic Bappi Lahiri ji's directorial debut with me, titled 'Ek Adhoora Sangeet'. He is also the music director for the film, of course, and with this comedy-entertainment venture, it will be sensational to see Bappi Da directing a film for the first time! And lastly, we're planning a film in the North, titled 'Ishq Nachaunda', and the highlight of this film is that the ever-popular, legendary song "Jhumka gira re, Bareilly ke bazaar mein….." is going to be presented in a spicy, new avatar by Bappi Da – it will definitely become a party-starter everywhere!

How do you feel about your role as a film producer?

I feel I need to be extremely responsible and involved when it comes to producing a film. I think that all other technical jobs related to a film, be it scriptwriting, cinematography, casting, etc. are quite precise and methodical in the execution of their responsibilities. But it is only a producer who puts their money and reputation at stake, and has to oversee every small and big aspect of filmmaking. You've got your work cut out for you, that's for sure, where you can't predict any outcome but just have to give it your all and hope for the best. My goal is to keep producing captivating, enjoyable films and entertain the audiences.

Next Story : Some laws are a burden now, reforms needed: PM