The incubator of excellence 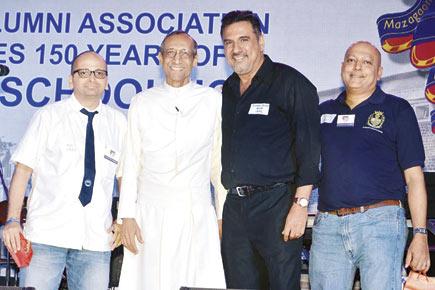 Not much, except that they all at some time or the other attended that venerable incubator of genius and good manners known as St Mary’s School in Mazgaon. 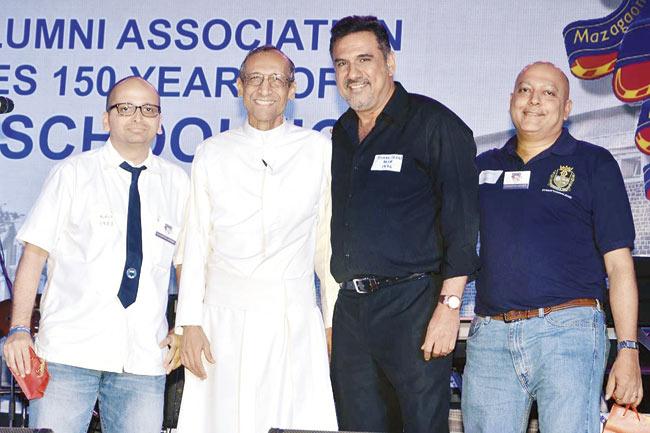 And last Saturday, amidst much singing and dancing and nostalgia a sizeable swathe of its devoted alumni gathered to celebrate the school’s 150th anniversary at an alumni dinner on the school grounds. 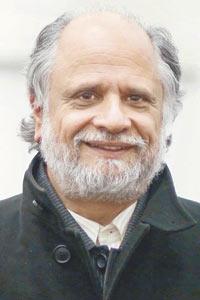 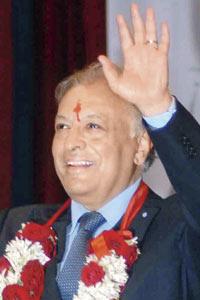 And on display for the occasion amongst other memorabilia was an exquisitely worded missive to the late poet Dom Moraes from the then principal, Fr F Ribot SJ in 1958, for winning the Hawthornden Literary Prize. “My dear Dom,” it began, “You must feel a sick surfeit of congratulations...” The St Mary’s school. Where legendary Jesuit priests turned Mumbai’s callow youth into sophisticated men of the world. 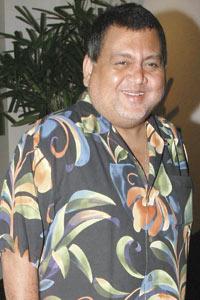 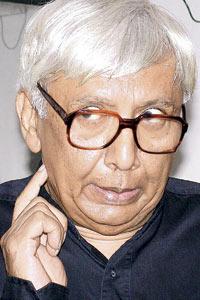 It’s raining girls, Hallelujah!
As we’ve said before: old models don’t fade away, they just grow more glam and party together in Goa. And if the temperatures in God’s own country have risen this week, blame it on the presence of Sabah Kahlil from KL, Aparna Sharma from Geneva, Rubaina Khan from New York, Suzanne Sablok, Beverly Soares, Sangeeta Chopra, Colleen Khan and Sharmilla Khanna and Sheetal Malhar from Mumbai and Kimmy Katkar who now lives in Goa.

“Sangeeta (Chopra) and me just decided at one of our reunion lunches in Mumbai to organise a trip for the girls to meet and travel together like old times,” said an exuberant Sharmilla from Goa when we caught her between laughs on the phone. “We’re staying at the SOL done by Tarun Tahiliani. Today we go to the Anjuna flea market, lunch at a local Goan shack, drinks at Calamari and then to Bardo to party,” said Sharmilla, adding, “And breakfast tom at Leela Cafe.”

Between them these girls (all self respecting women call themselves ‘girls’) have moved quantities of shampoos, fabrics, boot polish, white goods and pressure cookers. So it comes as no surprise that when they posed for this picture in matching Ray Bans, they looked like… well a million bucks!

Feeling Blue
His smokey voice introducing great Blues numbers each afternoon on the radio has become a liet motif of the city, and so when Brian Tellis says about the upcoming Mahindra Blues Festival this weekend that ‘Anand Mahindra was quite right in believing that only Mumbai could host a blues fest because of its pain, angst and grit’ one can almost here a guitar riff in the background. 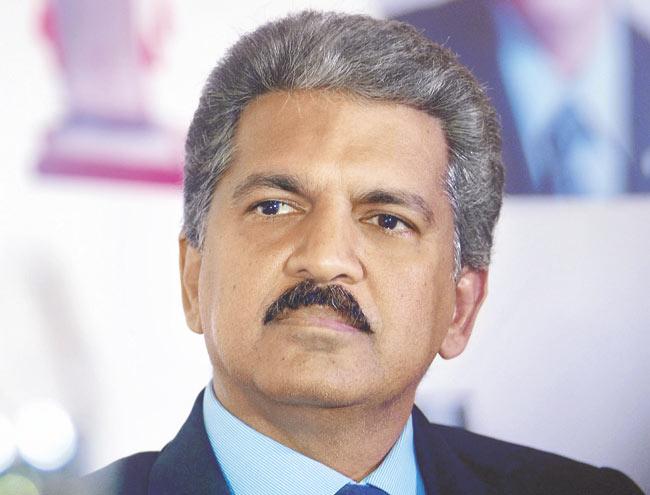 The fest has become something of a city landmark over the last four years. “Not just in India,” says Tellis with pride. “The American Blues Foundation voted it among the top five international blues festivals worldwide, for keeping the blues alive.”

And for his personal faves amongst this week’s line up he says, “Besides the legendary bluesman Jimmie Vaughan, who will close the festival, I’m looking forward to the Tedeschi Trucks Band. The husband wife combination of Derek Trucks and Susan Tedeschi who have great individual pedigree. They will be fronting a 11 piece blues outfit that has seen incredible success with their album Revelator.” Nice!

Curiouser and curiouser
A side story in the increasingly curious saga of the blue chip runaway industrialist, scion to one of India’s best known business families, is that along with his wife one of the people representing him while he runs from the law, is a relative of his, who insiders say had been responsible for cleaning out the family safe of cash and money after a family tragedy.

“The industrialist was young, beset with grief, and perhaps had no clue what had been done,” says a source. “But what this gent is doing now representing him after robbing him dry earlier is any one’s guess!” See what we mean? The case just gets curiouser and curiouser!

Pearl before Mumbaikars
“My mother Pearl was the eternal mother; I think she was mother to half of Bombay! From Shashi Tharoor to Kumarmangalam Birla to kids from the poorest of the poor, she taught them all with her booming voice and twinkling eyes…” says theater director and impresario Raëll Padamsee, about her mother the late Pearl Padamsee, the pixie-shaped dynamo, who gave Mumbaikars some of their most memorable theatre experiences. 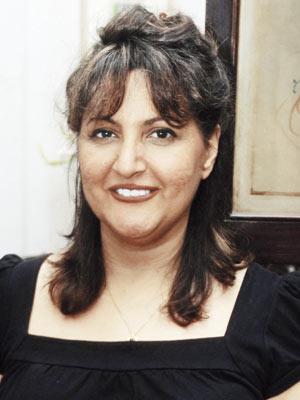 Pearl Padamsee and her daughter Raell

“Not a day goes by without someone coming upto me, to says your mother taught me,” she says, adding, “And I smile, knowing that she imparted not just elocution tips but life skills as well,” says the doting daughter who established in memory of her mother the Create Foundation, which works to integrate children from all walks of life on a common platform.

“Create recently held the 9th Pearl Padamsee Trophy, the interschool elocution competition and now it will hold the 4th Create Trophy for Artistic Excellence which is a talent competition amongst the NGOs, the finals of which will be held next Wednesday,” she says.

A few of the participating NGOs are The Victoria Memorial School for the Blind, Salaam Baalak Trust, Aseema, The Akanksha Foundation, and the Central Society for the Education of the Deaf. Pearl would have loved that!

Next Story : AAP partly waives off power bills for 24,000 people in Delhi