He was addressing a gathering during a roadshow in Amreli in Gujarat, which goes to polls on December 1 and 5 to elect a new 182-member Assembly. Votes will be counted on December 8 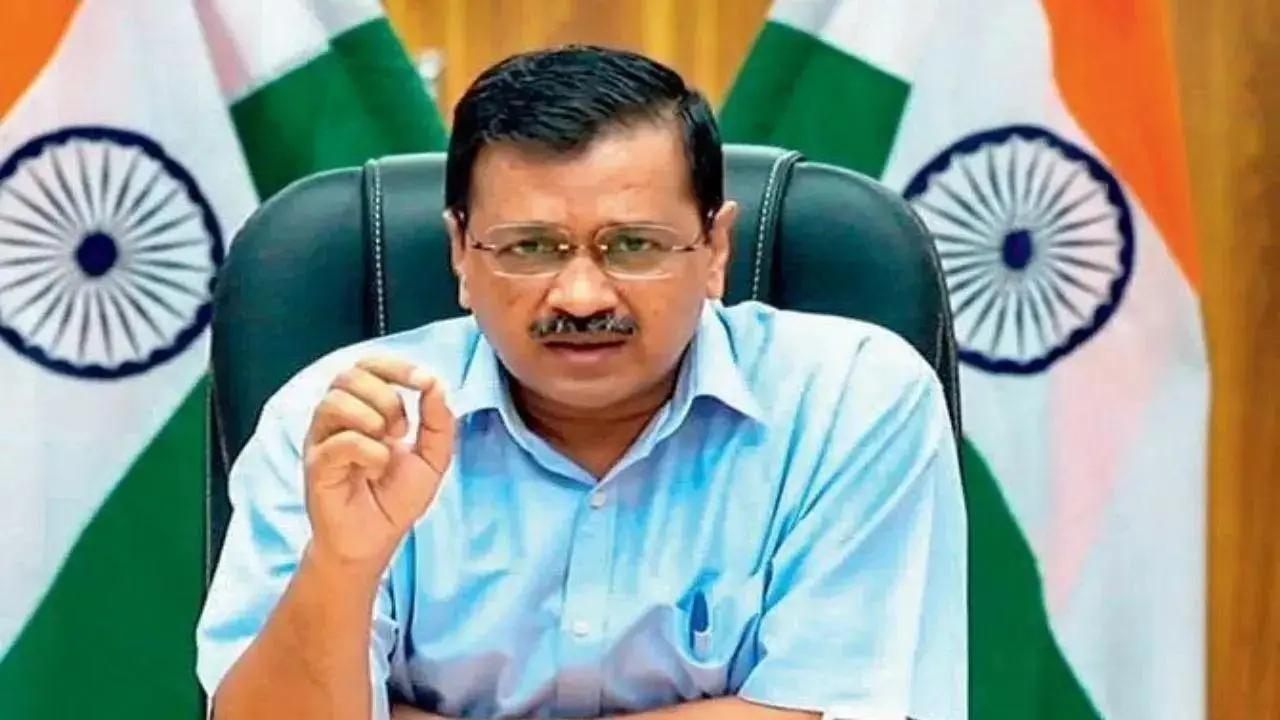 
Aam Aadmi Party (AAP) convener Arvind Kejriwal on Monday said a third party can win elections in Gujarat, whose politics has been dominated by the Bharatiya Janata Party and the Congress for decades, if the people wanted and cited the example of the National Capital Region (NCR), where his outfit is in power.

The Delhi Chief Minister said the NCR's politics was also once dominated by the two national parties, but the entry of the 2013-founded AAP in electoral arena changed everything.

He was addressing a gathering during a roadshow in Amreli in Gujarat, which goes to polls on December 1 and 5 to elect a new 182-member Assembly. Votes will be counted on December 8.

"They say a third party cannot win in Gujarat. In Delhi, too, they said the same thing. There were two parties, the BJP and the Congress. When the AAP contested in Delhi, the Congress was reduced to zero and the BJP to three out of 70 seats (in 2020 Assembly polls)," Kejriwal said.

Also read: Mumbai: 1 dead, another injured as branch of tree falls on car in Mahalaxmi

"When the public decides, it removes dominant parties and gives a chance to a third party," he added.

Asking people to vote for his party, which is pitching itself as the main rival of the BJP in Gujarat, Kejriwal said he would not come back to show his face if he failed to deliver (on poll promises).

"Youth should support the AAP because a big change is going to take place in Gujarat. When you ask your father, he will say 'I have supported the BJP for a long time'. Ask him to leave the BJP once and vote for the AAP. Ask your parents, children, wife, sister to vote for the 'broom' (AAP poll symbol)," he said.

Kejriwal stated that people will have to fight the election "for a big change", adding an AAP government would ensure zero power bills from March 1 next year like in Delhi and Punjab, both ruled by his party.

Reiterating his party's "guarantees", Kejriwal said women above the age of 18 will get Rs 3,000 monthly honorarium, 10 lakh jobs will be made available to the youth, and healthcare and education will be be free if the AAP comes to power.

"The party which did nothing for you for 27 years is not going to do anything for you for the next five years also," said the AAP leader in a swipe at the BJP, which has ruled the state for close to three decades.

"The most expensive electricity in the whole country today is sold in Gujarat. These two parties (BJP and Congress) eat up all the money together. There is no use voting for the Congress as its people (legislators) will got to them (BJP) after the polls," Kejriwal claimed.

On Monday, Prime Minister Narendra Modi, Congress leader Rahul Gandhi and Kejriwal all campaigned for candidates of their respective party, 10 days ahead of the first phase of polling.