'Abdul' will mop up floor for BJP after Dec 8 results of Rampur Assembly bypolls: Azam Khan 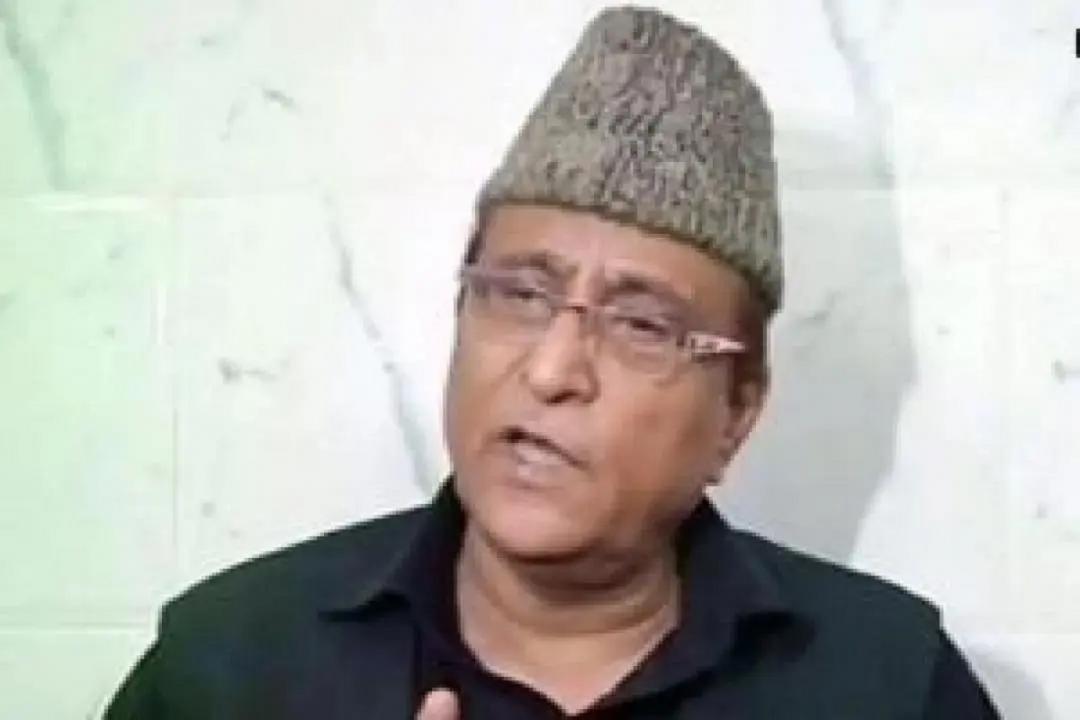 
In a jibe against people leaving his side and joining the ruling party, senior Samajwadi Party leader Azam Khan has said that after the declaration of the results of the Rampur Assembly bypolls 'Abdul' will mop up the floor for the BJP.

"Abdul (Muslim section) will no longer spread the carpet and left my side. I had spread the red carpet for him when he had come. After December 8, Abdul will mop up the floor at their (BJP's) place," Azam Khan said while addressing an election meeting in the Nalapar area of Rampur Assembly constituency on Monday night without taking names.

"All the contractors and the rich could not give an account of their property and so they all left. All those who were traitors have left and now only loyalists are left," he continued.

Rampur Assembly seat has fallen vacant due to the disqualification of Azam after being sentenced to three years imprisonment in a hate speech case.

Voting will be held on December 5 and the result will be declared on December 8. Samajwadi Party (SP) has nominated Azam's confidant Asim Raja while BJP has fielded Akash Saxena.

Targeting people belonging to the Qureshi community being seen on BJP's forums, the former minister alleged, "Those who have 50-50 cases of cow slaughter pending against them are sitting on the BJP's platform today. Where has BJP's love for cows gone?"

Khan also expressed his displeasure at the crowd present and said "What I have not done for you people, but you cheated by defeating our candidate Asim Raja in the Lok Sabha by-election."

The bypoll for Lok Sabha was held earlier this year after Azam had resigned following his election to the state assembly.

"Rampur is going through the worst phase of politics at the moment and is standing at such a point where one mistake of yours will destroy my 50 years of hard work. On December 5, you will have two paths before you. First, elect Asim Raja by giving your vote and choose the path of progress and prosperity or defeat him and get drowned in darkness.

He also cautioned the voters not to get misled, stressing that "A huge conspiracy is going on. You don't know the outcome."

Making an emotional appeal, the former minister said, "What have I not done for you? Don't know how many atrocities I have suffered just for you... Is this my only fault? Can politics be so dirty? The condition is such that I could not prove my innocence in court despite having everything (all evidence). Jail is waiting for me."

Reminding that in 1980 there was only a palace and a fort in Rampur, he said that whatever progress has been made in Rampur since then till today is his hard work be it paved roads, streets, parks or factories.