'The IT Orders only applies to the shares of NDTV held by RRPR and in no manner restrict RRPR from completing the formalities in relation to allotment of equity shares to VCPL on exercise of the warrants,' the Adani stock filing said 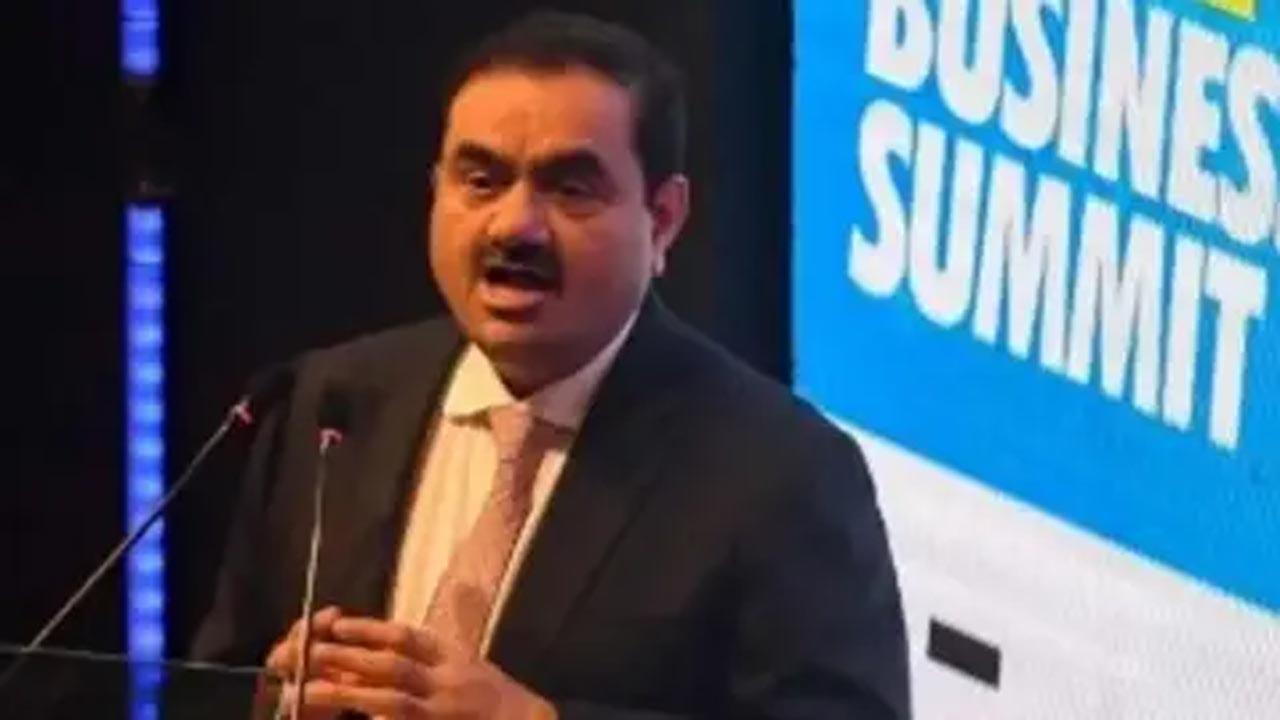 
Adani group's flagship company Adani Enterprises through a stock filing on Thursday said NDTV group firm RRPR Holding's letter which said its stakeholding in NDTV has been "provisionally attached" by the Income Tax authorities and it would require the tax agency's approval for them to be transferred holds "no merit or basis either in law or in fact and is misconceived."

"The IT Orders only applies to the shares of NDTV held by RRPR and in no manner restrict RRPR from completing the formalities in relation to allotment of equity shares to VCPL on exercise of the warrants,'' the Adani stock filing said.

Vishvapradhan Commercial, a wholly owned subsidiary of AMG Media Networks, the media arm of Adani Group, has called upon RRPR to take all necessary steps and perform its obligations "as specified in the Notice, forthwith and without any further delay,'' it added.

For the record, Adani Group announced the indirect acquisition of 29.2 per cent in NDTV on August 23, along with an offer to buy another 26 per cent from the open market.

Vishvapradhan Commercial, a wholly owned subsidiary of AMG Media Networks, the media arm of Adani group has exercised the rights to acquire 99.5 per cent of the equity shares of RRPR Holding Private Limited, a promoter group company of NDTV.

VCPL has exercised its rights reportedly based on a loan agreement it entered with NDTV founders Radhika and Prannoy Roy in 2009-10.

RRPR is a promoter group company of NDTV and holds 29.18 per cent stake in NDTV.

"RRPRH, which owns 29.18 per cent equity interests in NDTV, has intimated VCPL on August 31, 2022 that equity shares of NDTV held by RRPRH were provisionally attached by the Income Tax Authorities in the year 2017, with notification in 2018 that the attachment shall remain in place until completion of reassessment proceedings," NDTV said in a stock exchange filing on Thursday. RRPR Holding Private Limited is a promoter group company of NDTV.

Earlier, after Adani group's announcement about the acquisition, NDTV on August 25 informed the stock exchanges that its promoters are barred from accessing the securities market until November 26, 2022, and thus Adani Group would require the market regulator SEBI's approval to acquire any stake in the news channel company.

In reply, Adani Group's flagship company Adani Enterprises on August 26 through a regulatory filing to the stock exchanges said prior approval from market regulator is not required for allotment of NDTV shares to its unit Vishvapradhan Commercial.

"The contentions raised by RRPR (a promoter group company of NDTV) in the Letter are baseless, legally untenable and devoid of merit. RRPR is therefore bound to immediately perform its obligation and allot the equity shares as specified in the Warrant Exercise Notice," Adani company's exchange filing had said.

The warrant exercise notice, the filing said, has been issued by VCPL under a contract which is binding on RRPR. RRPR is therefore obligated to comply with its contractual obligations.