He was received by senior party leader Shivpal Yadav and Ashu Malik and scores of supporters. His sons were also present on the occasion 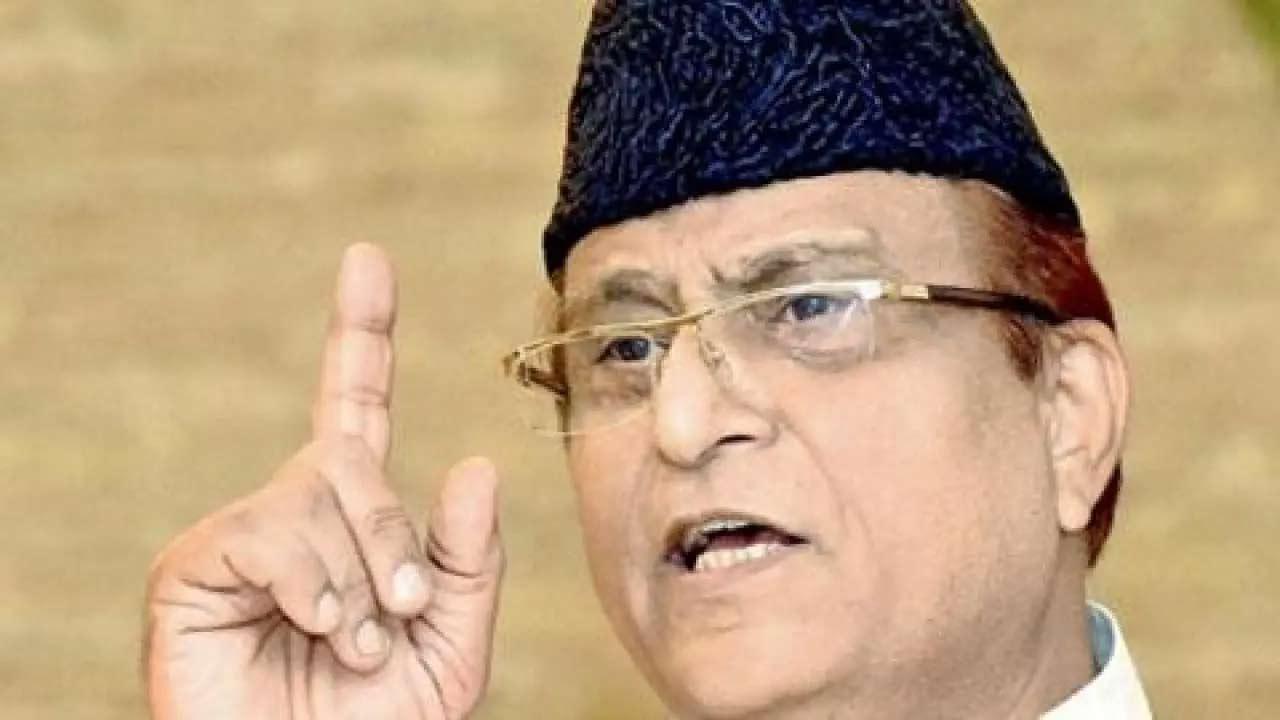 
Senior Samajwadi Party leader Azam Khan was released from the Sitapur Jail in Uttar Pradesh on Friday morning, a day after the Supreme Court granted him interim bail in a cheating case.

"Hearty welcome to senior SP leader and MLA Azam Khan on his release on bail. With this decision of bail, the Supreme Court has given new standards to justice. It is certain that he will be acquitted in all other false cases. Lies have moments, not centuries," Yadav said in a tweet in Hindi.

The jailor of Sitapur prison, R S Yadav, said the release order was received around 11 pm on Thursday and after following all procedures, Khan was released around 8 am on Friday.

After his release, Khan first visited the house of ex-SP MLA Anoop Gupta before departing for his native Rampur.

Gupta had been in constant touch with Khan ever since he was lodged in Sitapur Jail.

During his 45-minute stay at Gupta's house, Khan met his supporters and well wishers who had come here from different places and had breakfast before heading to Rampur.

Earlier, when Abdullah Azam was released from Sitapur he had also visited Gupta's home.

Shivpal Singh Yadav later posted on Twitter pictures with Khan outside the jail.

The Supreme Court had granted Khan interim bail on Thursday. A local MP-MLA court had sent a letter to the Sitapur Jail administration late on Thursday night seeking the release of the senior SP leader.

Khan was lodged in jail for the last 27 months in connection with several cases, including that of land grabbing. The grant of the interim bail by the Supreme Court paved the way for his release from prison.