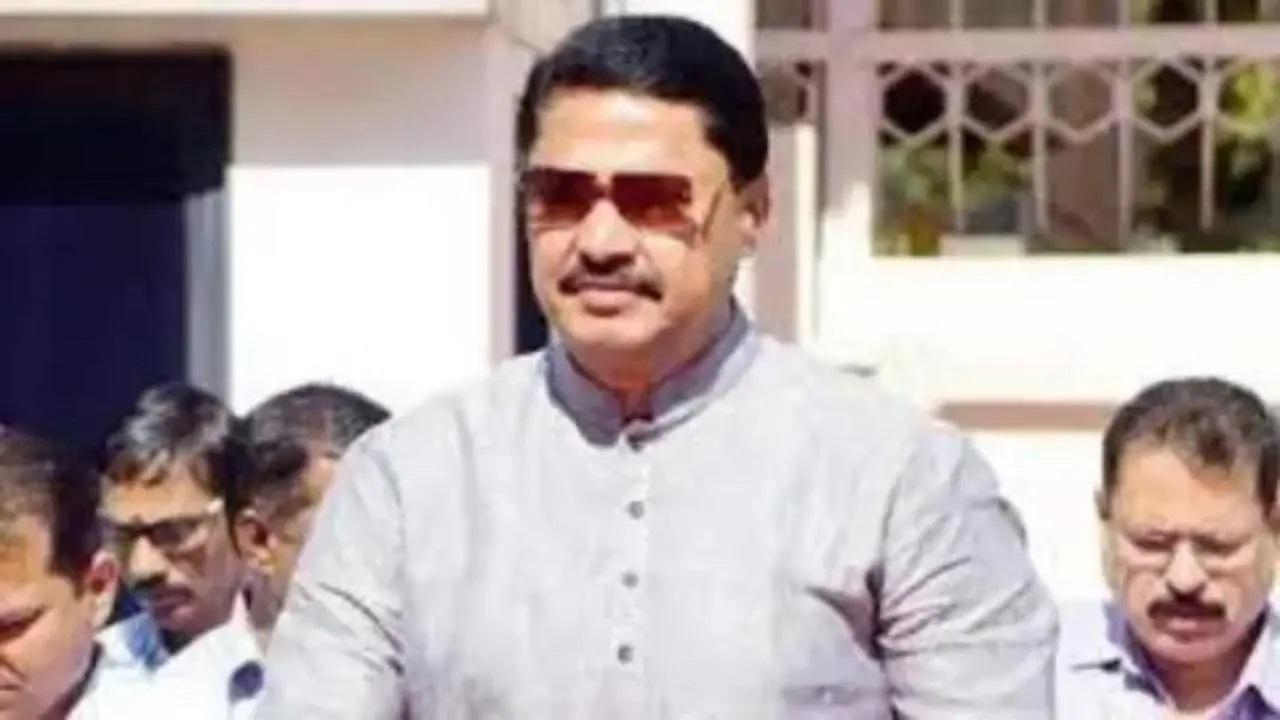 
Maharashtra Congress president Nana Patole on Friday, miffed over the appointment of Shiv Sena's Ambadas Danve as the Leader of Opposition in the state Legislative Council, issued a stern warning stating that the alliance with Uddhav Thackeray-led party is "not natural and permanent", adding that the ties were made "in a different situation".

Shiv Sena recently picked Danve as the LoP in the Legislative Council, a move which riled its allies in the state.

Patole alleged that the step was taken without taking Congress in the loop.

Patole said that Congress is "ready to talk" to Shiv Sena on the matter.

"We are ready to talk and go ahead. If they (Shiv Sena) don't want to talk, it is their concern. We had an alliance with them in a different situation. This is not our natural or permanent alliance," Patole said.

The Congress state chief also hit out at the Eknath Shinde and Devendra Fadnavis-led new government in Maharashtra and alleged that it was formed "using the central agencies and funds" while also claiming that the government would not last long.

"The cabinet expansion took place 39 days after the government was formed. Maharashtra has a tradition that portfolios are allotted immediately. But now, they are yet to be decided, which shows the fight for plum ministries is there," said Patole.

Meanwhile, the much-awaited expansion of the Maharashtra Cabinet took place on Tuesday with a total of 18 MLAs-- 9 each from the Bharatiya Janata Party and the rest 9 from the Shinde-led Shiv Sena faction sworn in as ministers in a grand ceremony at Mumbai's Raj Bhavan.

The Cabinet expansion came over 40 days after Chief Minister Shinde and Deputy Chief Minister Devendra Fadnavis were sworn in, following a rebellion led by the former who toppled the Uddhav Thackeray-led Maha Vikas Aghadi-government in the state.

On June 28, Devendra Fadnavis met Governor Bhagat Singh Koshyari and asked him for a floor test. The next day, Uddhav Thackeray offered his resignation to the Governor as the Chief Minister of Maharashtra.

Next Story : No PM ambitions but ready to play role in forging opposition unity: Nitish Kumar