In a follow-up of the case, the Special Cell of Delhi Police flew Zubair to Bengaluru to recover his laptop which he used for uploading various contents on social media sites 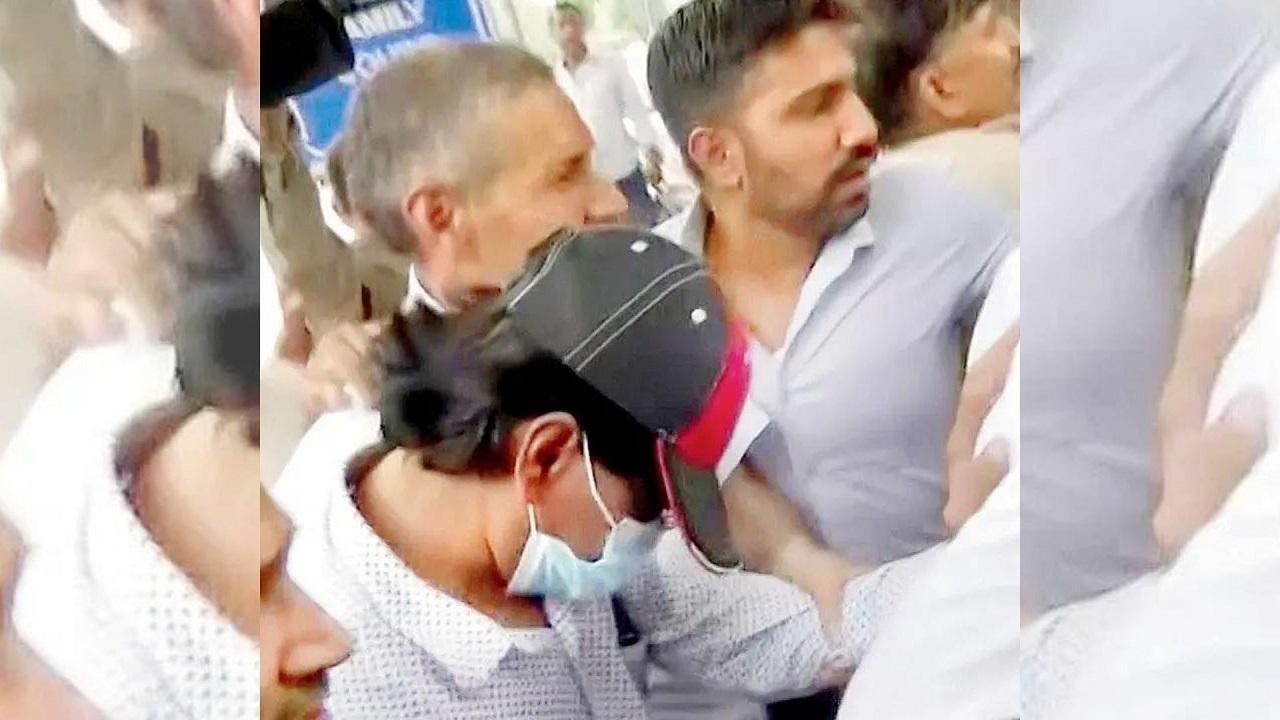 
Alt News co-founder Mohammed Zubair, who is currently in police custody in connection with a 2018 contentious tweet, on Thursday approached the Delhi High Court challenging the remand.

On Tuesday, Chief Metropolitan Magistrate Snigdha Sarvaria at Patiala House Courts had allowed four days' custody of Zubair to Delhi police in connection with one of his tweets on the micro-blogging platform Twitter posted in 2018, in which he allegedly hurt the religious sentiments of a community.

As his counsel mentioned the matter on Thursday, a vacation bench of the high court agreed to hear it on Friday.

In a follow-up of the case, the Special Cell of Delhi Police flew Zubair to Bengaluru to recover his laptop which he used for uploading various contents on social media sites.

Zubair was charged with Indian Penal Code sections 153A (promoting enmity between different groups on grounds of religion, race, place of birth, residence) and 295A (deliberate and malicious acts, intended to outrage religious feelings of any class by insulting its religion or religious beliefs) for one of his objectionable tweets.

"Transmission and publication of such posts have been deliberately done by Mohammed Zubair through electronic media to insult the religious feelings of a particular community with the intent to provoke breach of peace," read the FIR.

As per the FIR, accused Zubair had used a screengrab of an old Hindi movie which showed an image of a hotel, with its board reading 'Hanuman hotel' instead of 'Honeymoon hotel'. In his tweet, Zubair had written, "BEFORE 2014: Honeymoon Hotel. After 2014: Hanuman Hotel".

The complainant tagging Delhi Police had written, "Linking our God Hanuman Ji with Honeymoon is a direct insult of Hindus because he is a brahmachari. Kindly take action against this."

Next Story : Punjab assembly passes resolution against the Agnipath scheme