Journalists should not be jailed for 'what they write, tweet and say': UN spokesperson on Mohammed Zubair's arrest 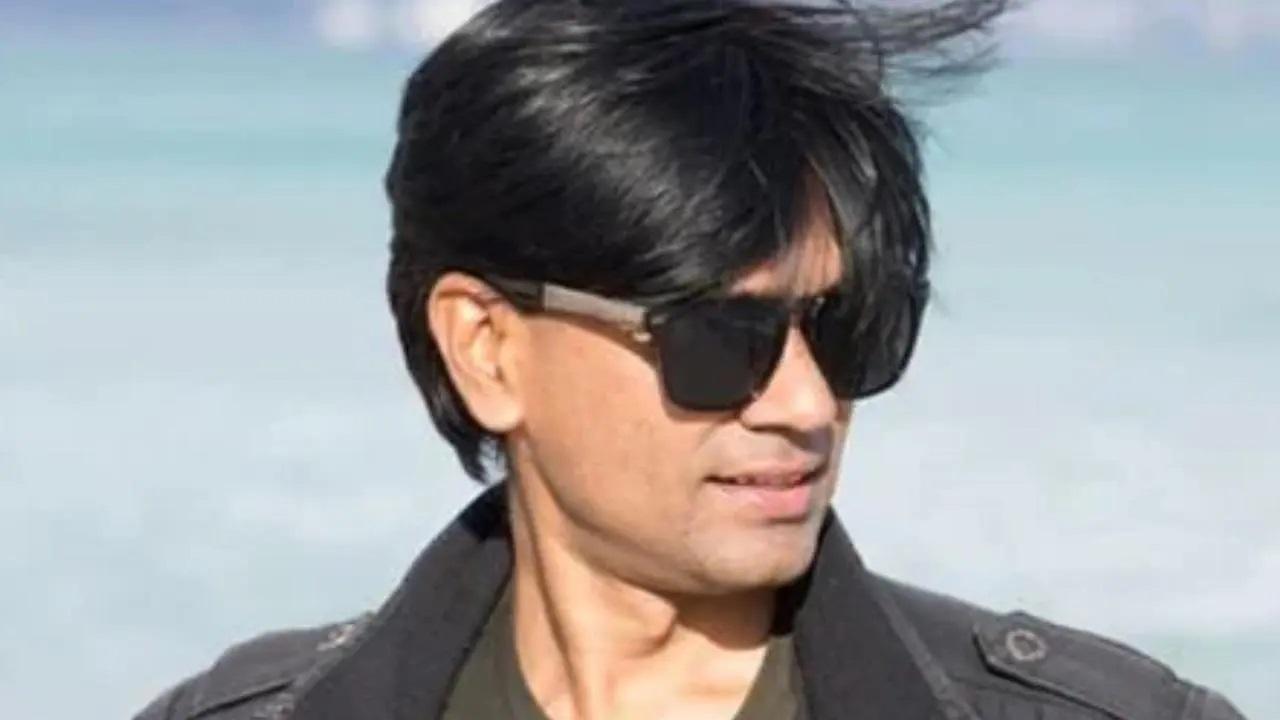 
Journalists should not be jailed for "what they write, what they tweet and what they say" and it is important that people be allowed to express themselves freely without the threat of any harassment, a spokesperson for UN Secretary General Antonio Guterres has said referring to the arrest of Alt News co-founder Mohammed Zubair in India.

Zubair was arrested by the Delhi Police on Monday over an "objectionable tweet" he had posted in 2018 against a Hindu deity.

"I think, first of all, in any place around the world, it is very important that people be allowed to express themselves freely, journalists be allowed to express themselves freely and without the threat of any harassment," Stephane Dujarric, Spokesman for the Secretary-General, said on Tuesday while responding to a question at the daily news briefing here on Zubair's arrest.

"Journalists should not be jailed for what they write, what they tweet and what they say. And that goes for anywhere in the world, including in this room," Dujarric said in response to another question by a Pakistani journalist on whether he is also calling for Zubair's release from custody.

"The arrest of journalist Mohammad Zubair marks another low for press freedom in India, where the government has created a hostile and unsafe environment for members of the press reporting on sectarian issues," said Steven Butler, CPJ's Asia programme coordinator, in Washington, DC.

"Authorities must immediately and unconditionally release Zubair, and allow him to pursue his journalistic work without further interference," he said.

UN Human Rights has voiced concern over the arrest and detention of social activist Setalvad and called for her immediate release.

"#India: We are very concerned by the arrest and detention of #WHRD @TeestaSetalvad and two ex police officers and call for their immediate release. They must not be persecuted for their activism and solidarity with the victims of the 2002 #GujaratRiots," UN Human Rights tweeted Tuesday.

A court in Ahmedabad on Sunday remanded Setalvad and former state director general of police RB Sreekumar in police custody till July 2 in a case of fabricating evidence to frame innocent persons in connection with the 2002 Gujarat riots. Former IPS officer and accused Sanjiv Bhatt, who is serving life sentence in a custodial death case and is lodged in a jail in Palanpur in Banaskantha district, will be brought to Ahmedabad on a transfer warrant.

Setalvad, Sreekumar and Bhatt are accused of abusing the process of law by conspiring to fabricate evidence with an attempt to frame innocent people for an offence punishable with capital punishment in connection with the 2002 Gujarat riots.