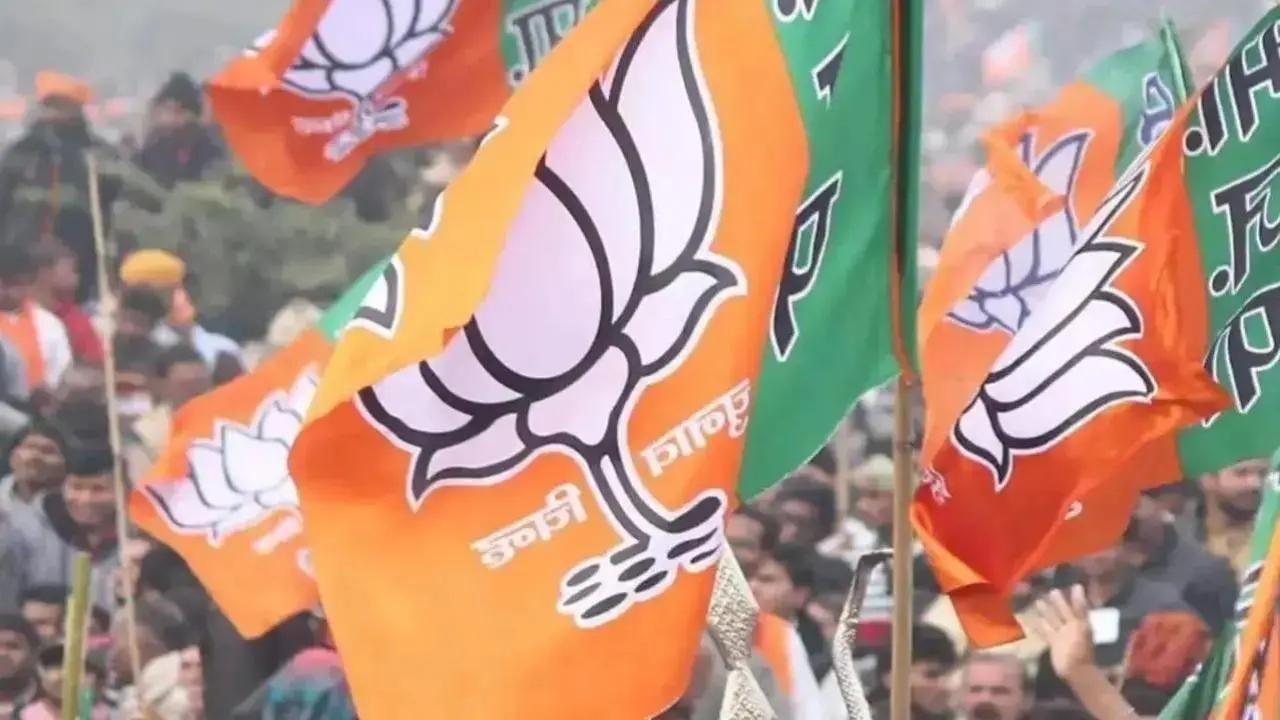 Madan Kaushik, Vishnu Deo Sai, its former presidents of Uttarakhand and Chhattisgarh respectively, Rana Gurmit Singh Sodhi, Manoranjan Kalia and Amanjot Kaur Ramoowalia, all three from Punjab, have been made special invitees to the national executive, it added.