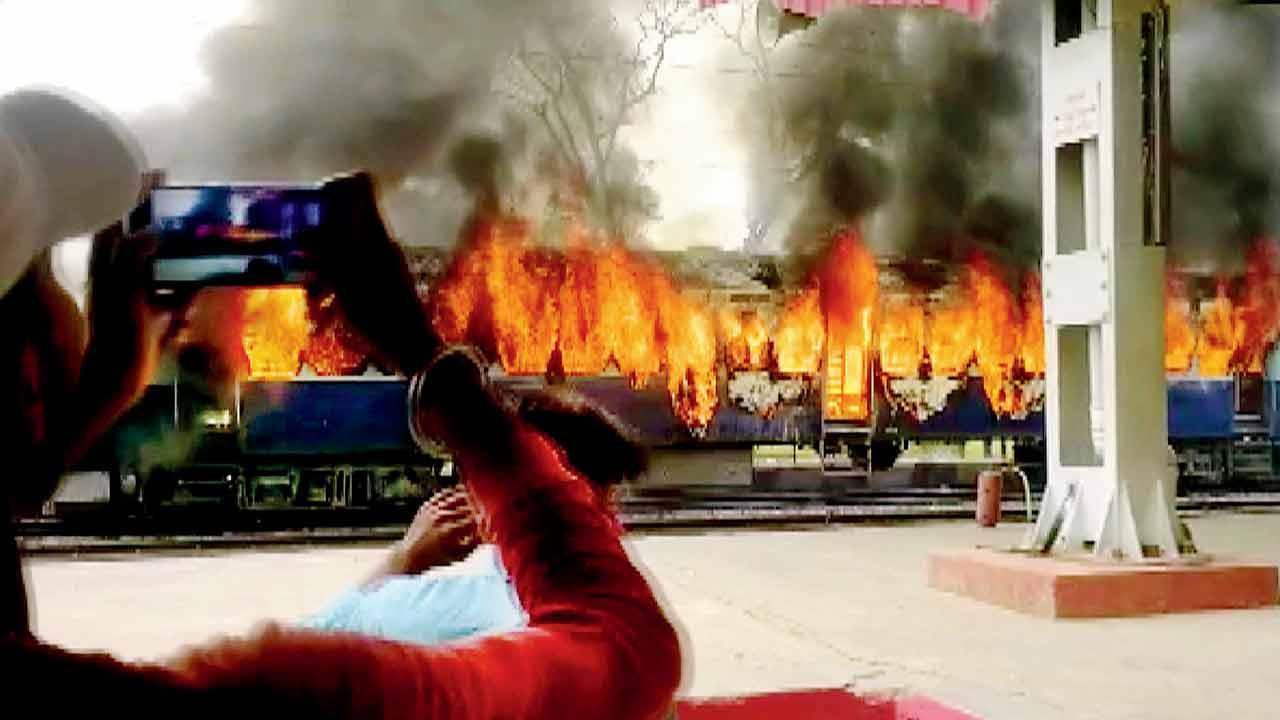 Students set a train ablaze during a protest against Agnipath scheme, in Gopalganj of Bihar on Thursday. Pics ANI/PTI


Two days after the government announced its radical recruitment plan for the armed forces, Army aspirants on Thursday went on a rampage in Bihar and held demonstrations in UP, Haryana, and NCR. In Bihar, the protesters set trains on fire, disrupted road traffic and even pelted stones at the car of a BJP legislator. They want the Centre to withdraw the short-term scheme. Job aspirants and RLP activists in Rajasthan took out rallies in Jodhpur, Sikar, Jaipur, Nagaur, Ajmer and Jhunjhunu districts, while scores of youngsters in Uttar Pradesh’s Bulandshahr and Ballia districts held similar demonstrations. Amid the protests, the Opposition stepped up its attack on the government over the scheme demanding that it be scrapped. 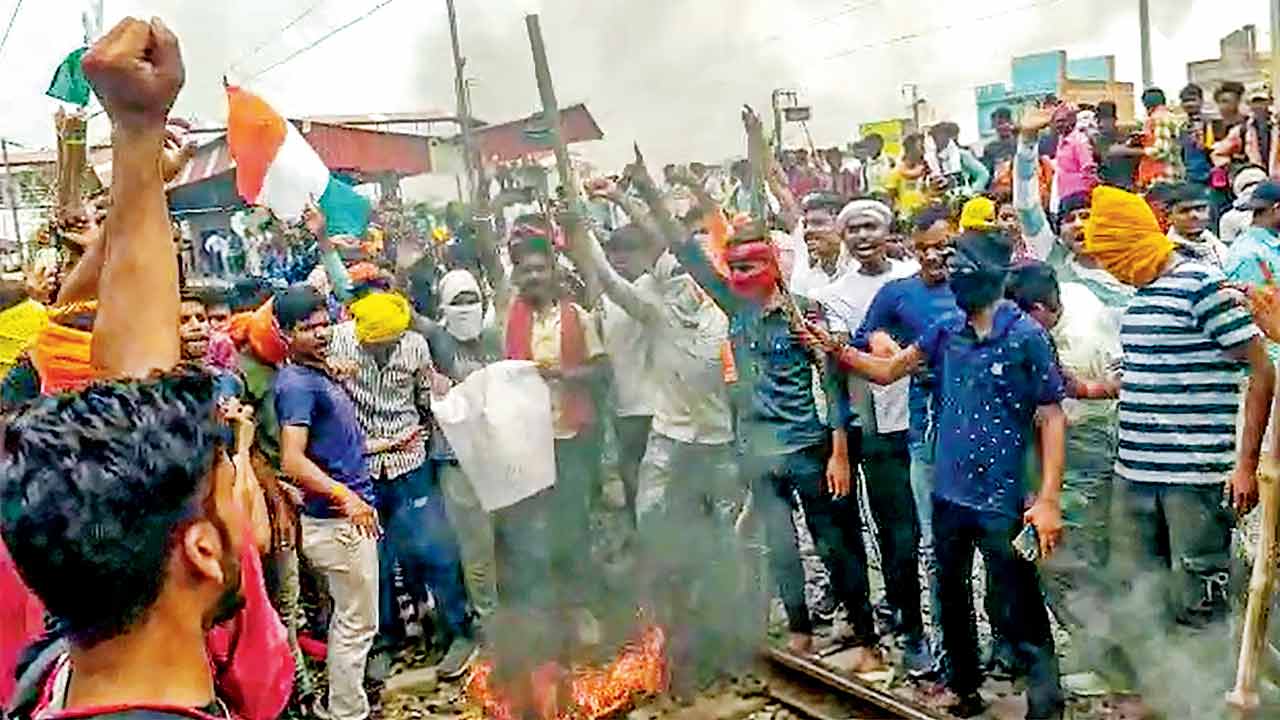 In UP, the protesters dispersed after officials assured them that their demands will be conveyed to the authorities concerned. Hundreds of young people took to the streets in Haryana’s Gurugram, Rewari and Palwal. While Congress leader Rahul Gandhi urged Prime Minister Narendra Modi to listen to the voice of unemployed youths and not take ‘agnipareeksha (trial by fire)’ of their patience by making them walk on Agnipath, Samajwadi Party president Akhilesh Yadav called the move “negligent” and potentially “fatal” for the country’s future. 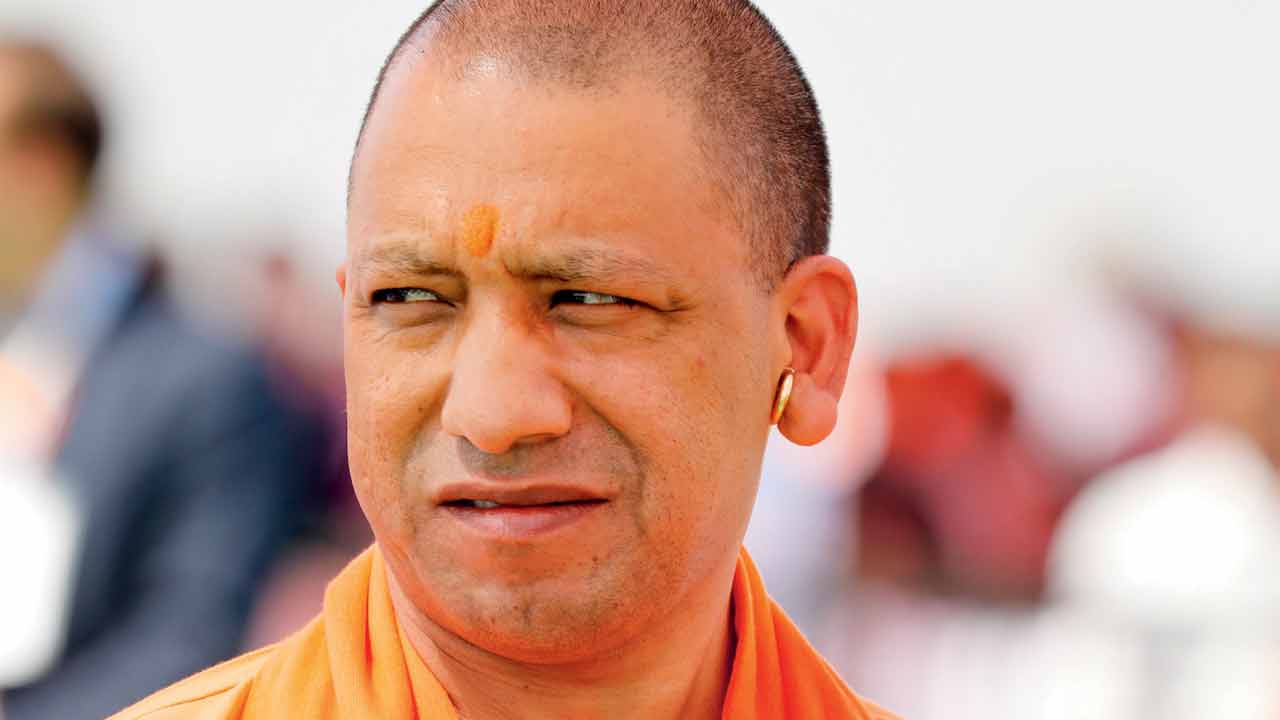 CPI’s D Raja tweeted, “Finding jobs has become literally a ‘Path of Fire’ under Modi. Govt is trying to hoodwink the restive youth by #AgnipathScheme. It’ll make our army contract based & jeopardise the future of our youth. It should be withdrawn immediately! Youth deserve proper, secure jobs!” Government sources said no change is being done to the Army’s regimental system under it and the numbers of personnel to be recruited in the first year of its rollout would only make up three per cent of the armed forces. 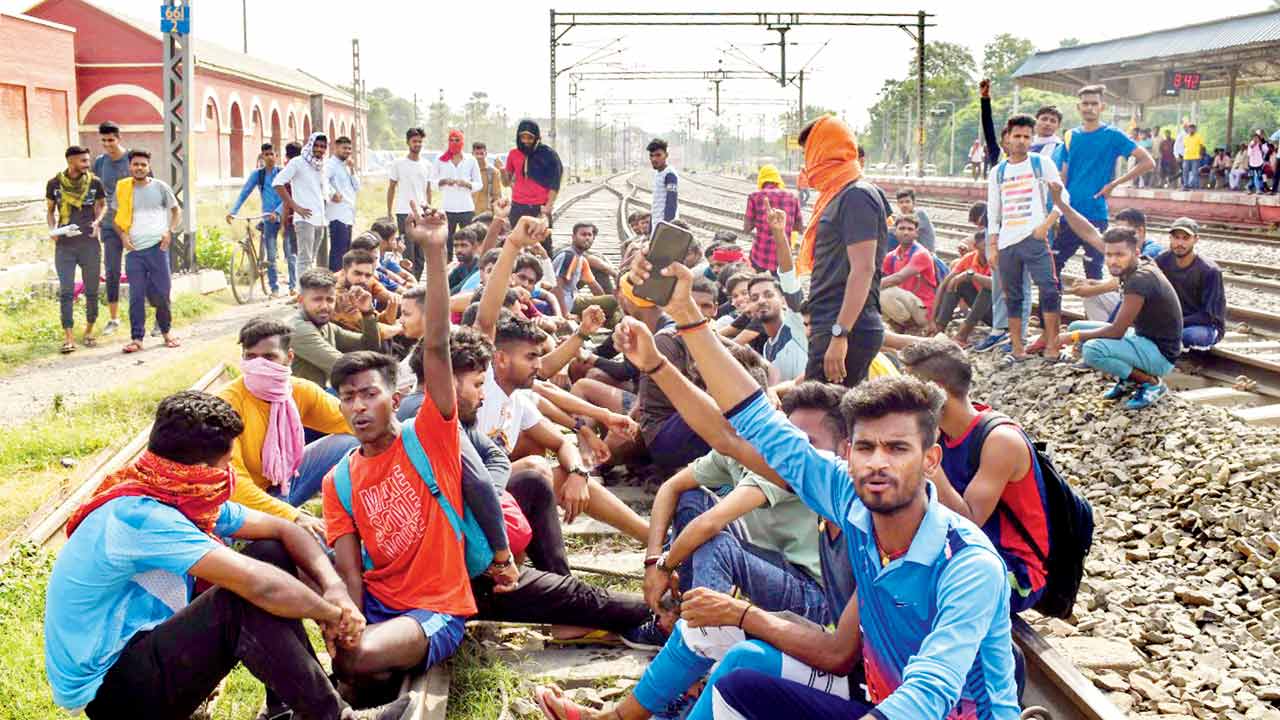 The scheme is aimed at increasing opportunities for youths to serve in the armed forces and the recruitment of the personnel under it will be around triple of the current enrolment in the armed forces, they said without specifying the duration of comparison. On the criticism that the short-duration tenure of ‘Agniveers’ will harm the effectiveness of the armed forces, the sources said such a system exists in several countries, and hence, it is already “tested out and considered best practice for an agile army”. 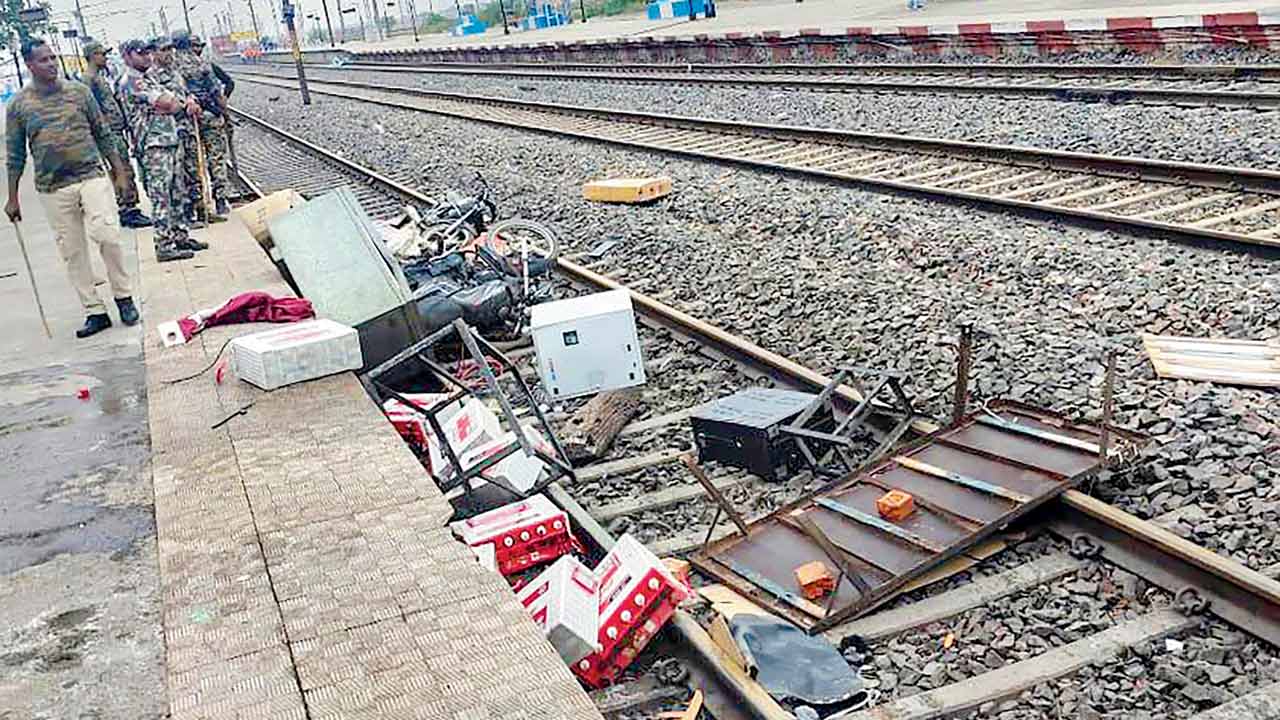 Protesters dump railway properties onto tracks, at Bhabua in Bihar

Defending the scheme, Uttar Pradesh Chief Minister Yogi Adityanath said the scheme will give a “new dimension” to the life of youth. He said Agniveers will be given preference in police and other services in the state. “‘Agneepath Yojana’ will give a new dimension to your life as well as give a golden base to the future. Don’t be deceived. Our ‘Agniveer’, determined to serve Mother Bharati, will be an invaluable fund of the nation and @UPGovt will give preference to Agniveers in police and other services,” he tweeted in Hindi.