Around 400 pilgrims from Rajasthan stranded in Uttarakhand after landslide

About 400 passengers from Rajasthan's Bhilwara, Ajmer and other places were returning from Gangotri Dham when they got trapped due to a landslide near Gabnani in Uttarkashi 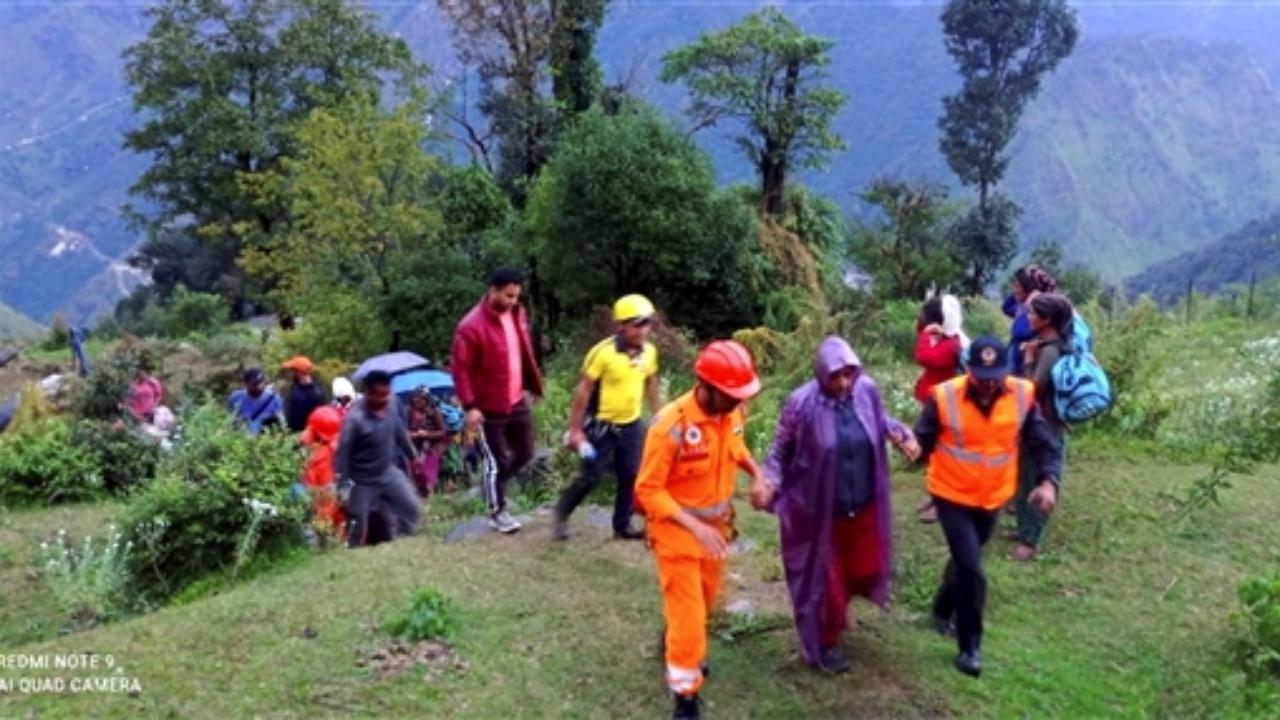 No casualty has been reported so far and all the passengers are safe, a senior official said here.

About 400 passengers from Rajasthan's Bhilwara, Ajmer and other places were returning from Gangotri Dham when they got trapped due to a landslide near Gabnani in Uttarkashi, he said.

The senior official said after talking to the local administration there, passengers were taken to safer places and arrangements for lodging and food were made for them.

According to the Uttarakhand administration, the road between Uttarkashi and Harshil (Halgu Guard and Gabnani) has been blocked due to landslides since last evening due to excessive rainfall in the area, Gupta said.

Many pilgrims from other states including Rajasthan are stranded at the spot, he said.