Asserting that the BJP will form a government with full majority in the state, Shah alleged that Kumar does not have any ideology, so he gave up socialism in faovour of caste-based politics 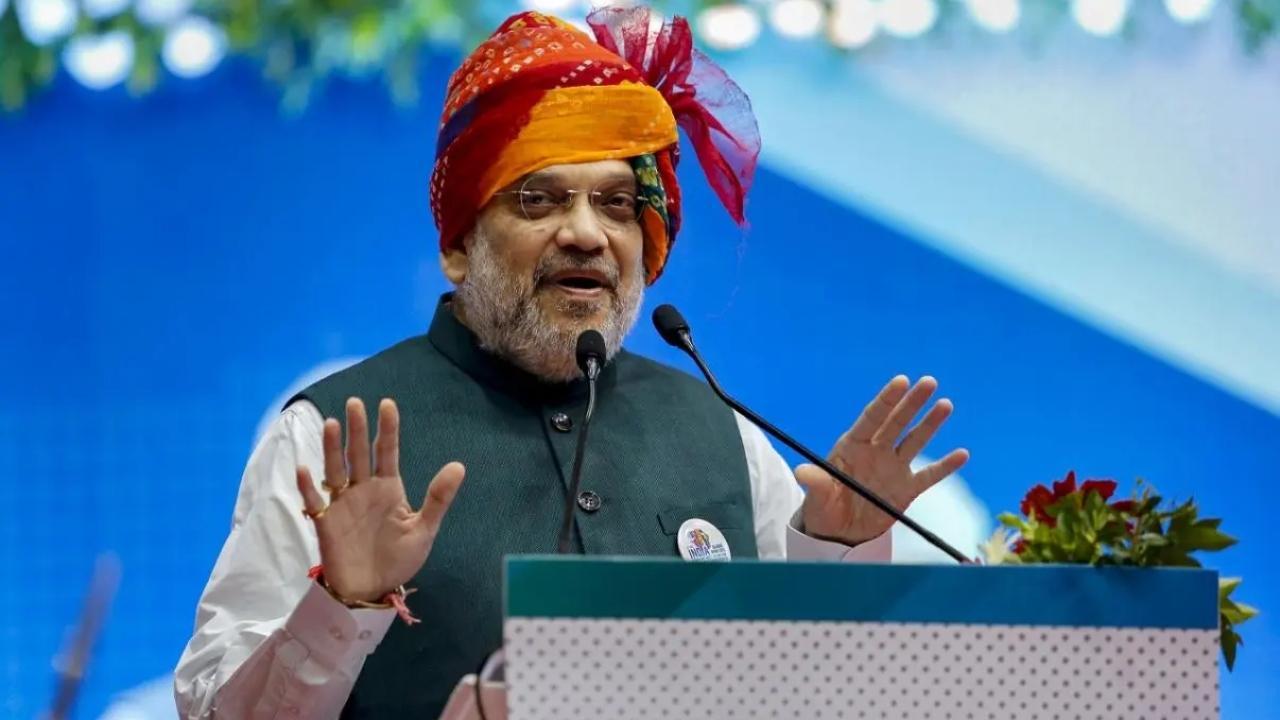 Asserting that the BJP will form a government with full majority in the state, Shah alleged that Kumar does not have any ideology, so he gave up socialism in faovour of caste-based politics.

"Nitish-ji, you did the same thing in 2014. In the 2024 Lok Sabha elections, the people of Bihar will rout this Mahagathbandhan in Bihar. BJP will form a government with full majority after the 2025 assembly polls," Shah claimed at his party's rally in Purnea.

"We believe in politics of service and development, instead of selfishness and power. Wanting to become prime minister, Nitish Kumar backstabbed, and is now sitting in the lap of RJD and Congress," he added.

He said the Bihar chief minister has only one ideology -- "my chair should remain intact".

Shah, who is on his two-day visit to Seemanchal region of Bihar, is scheduled to hold a series of meetings with MPs, MLAs and leaders of different cells of the party.

It is his first visit to Bihar after the political upheaval last month robbed the BJP of power in the state.

Next Story : Urban naxals had stalled work of Sardar Sarovar dam for years claiming it is bad for environment: PM Modi