'The BJP-led government in Assam is serving cocktail-mocktail to the Shiv Sena legislators, but it doesn't have money to provide even drinking water to the flood-affected people,' says Kumar 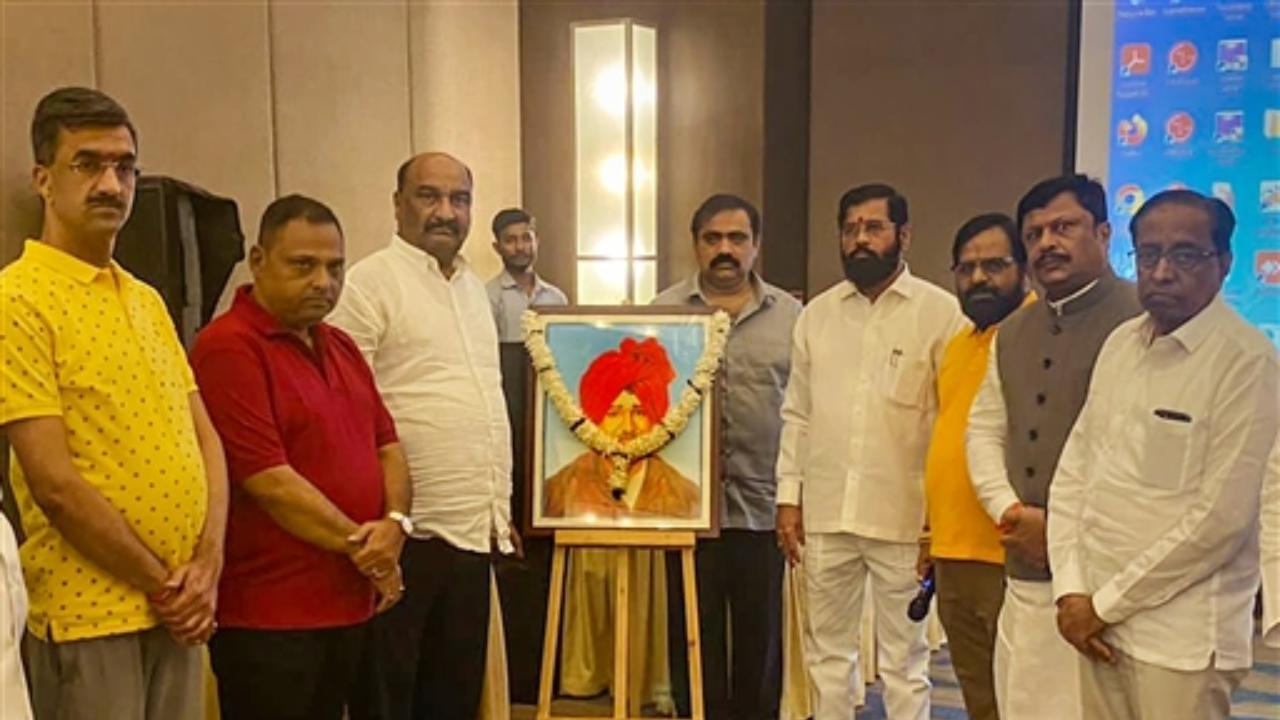 
Senior Congress leader Ajoy Kumar on Sunday alleged that the BJP-led Assam government was busy serving 'cocktail-mocktail' to dissident Maharashtra MLAs camping in a luxury hotel here but was not able to even provide free drinking water to flood-affected people in the state.

He claimed that people were having to pay money to receive their rightful relief materials.

"The BJP-led government in Assam is serving cocktail-mocktail to the Shiv Sena legislators, but it doesn't have money to provide even drinking water to the flood-affected people," he said.

Kumar claimed there were videos of people having to pay Rs 30 to receive water bottles as part of their due relief in some parts of the state.

"This is the condition of politics in Assam...when people elect such representatives, this is bound to happen," the former Jharkhand Pradesh Congress president said.
He also took a dig at the Narendra Modi-led central government over the Agnipath scheme, alleging that it will weaken the security mechanism of the country.

Kumar questioned various provisions of the scheme, including job opportunities for the Agniveers after they are discharged from duty following four years of service, and lack of pension benefits.

"Never has the country been so weak in 70 years that it is unable to pay pension to our jawans," he said.

The Congress leader claimed that ex-servicemen were presently not getting jobs and thousands of youths will be added to this number of unemployed people if the Agnipath scheme is implemented.

"This scheme is not for securing our country or recruiting youths, but to save money," Kumar added.