If Albanese travels to Tokyo to attend the upcoming Quad leaders' meeting, then he is set to hold a bilateral meeting with Prime Minister Narendra Modi 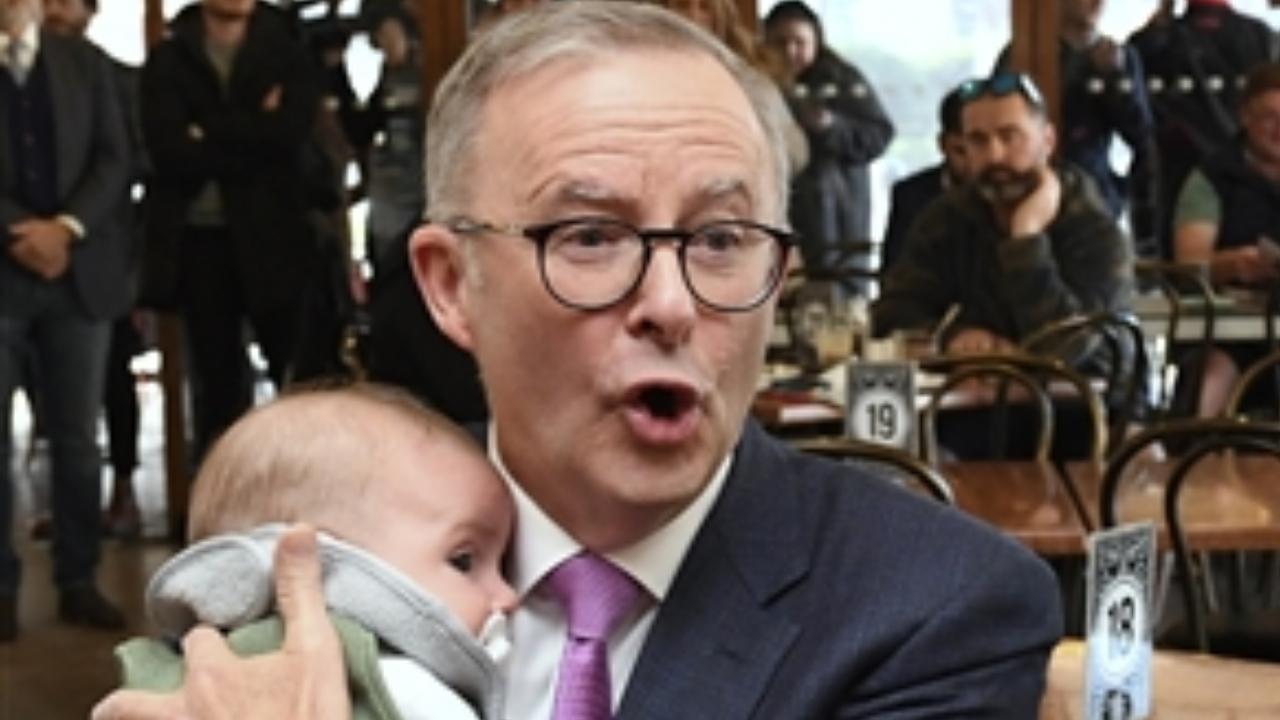 Opposition leader Anthony Albanese will be sworn in as PM. Pic/PTI

Albanese, one of Australia's longest-serving politicians, led his Labor Party to its first election victory since 2013.

"Australia's Prime Minister-elect @AlboM is no stranger to India having travelled the country as a backpacker in 1991 and led a parliamentary delegation in 2018. During the campaign he committed to deepen India-Australia economic, strategic and people-to-people links," O'Farrell tweeted.

If Albanese travels to Tokyo to attend the upcoming Quad leaders' meeting, then he is set to hold a bilateral meeting with Prime Minister Narendra Modi.

The ties between India and Australia have been on an upswing in the last few years.

In June 2020, India and Australia elevated their ties to a comprehensive strategic partnership and signed a landmark deal for reciprocal access to military bases for logistics support.

The Mutual Logistics Support Agreement (MLSA) allows the militaries of the two countries to use each other's bases for repair and replenishment of supplies, besides facilitating scaling up of overall defence cooperation.

The Australian Navy was part of the Malabar naval exercise hosted by India in November 2020 as well as last year.