Being between 'devil and deep sea': Chidambaram on states' situation after govt's excise cut on fuel 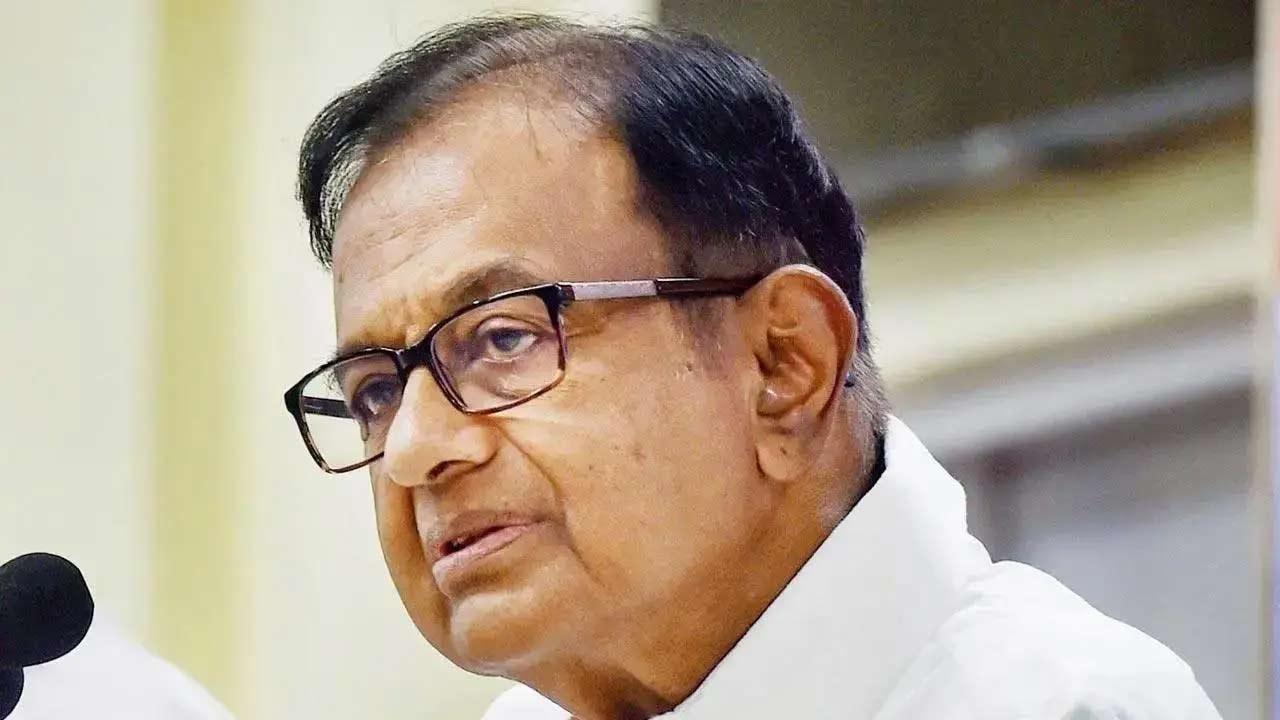 
Senior Congress leader P Chidambaram wondered whether the states can afford to give up revenue from VAT on petrol and diesel unless the Centre devolves more funds or gives them more grants, likening their situation to being between 'the devil and the deep sea'. The former finance minister's remarks come a day after the government announced Rs 8 per litre cut in excise duty on petrol and Rs 6 reduction on diesel.

"The notification on reduction of duty on Petrol and Diesel is now available. FM used the words 'Excise Duty', but the reduction is in Additional Excise Duty which is not shared with the states. Hence, contrary to what I said yesterday, the entire burden of the reduction falls on the Centre. To that extent, I stand corrected," Chidambaram said.

The states are getting very little by way of share of duties on petrol and diesel, he said, noting that their revenue is from VAT on petrol and diesel. "I wonder if they can afford to give up that revenue unless the Centre devolved more funds or gave them more grants," Chidambaram said. The situation is like being between 'the devil and the deep sea', he said in a series of tweets. Petrol price on Sunday was slashed by Rs 8.69 a litre and that of diesel by Rs 7.05 per litre following the government's decision to cut excise duty on auto fuels, giving relief to consumers battered by high fuel prices that had pushed inflation to a record high.