According to the police, after killing his daughter, the techie attempted to drown himself, however, he failed 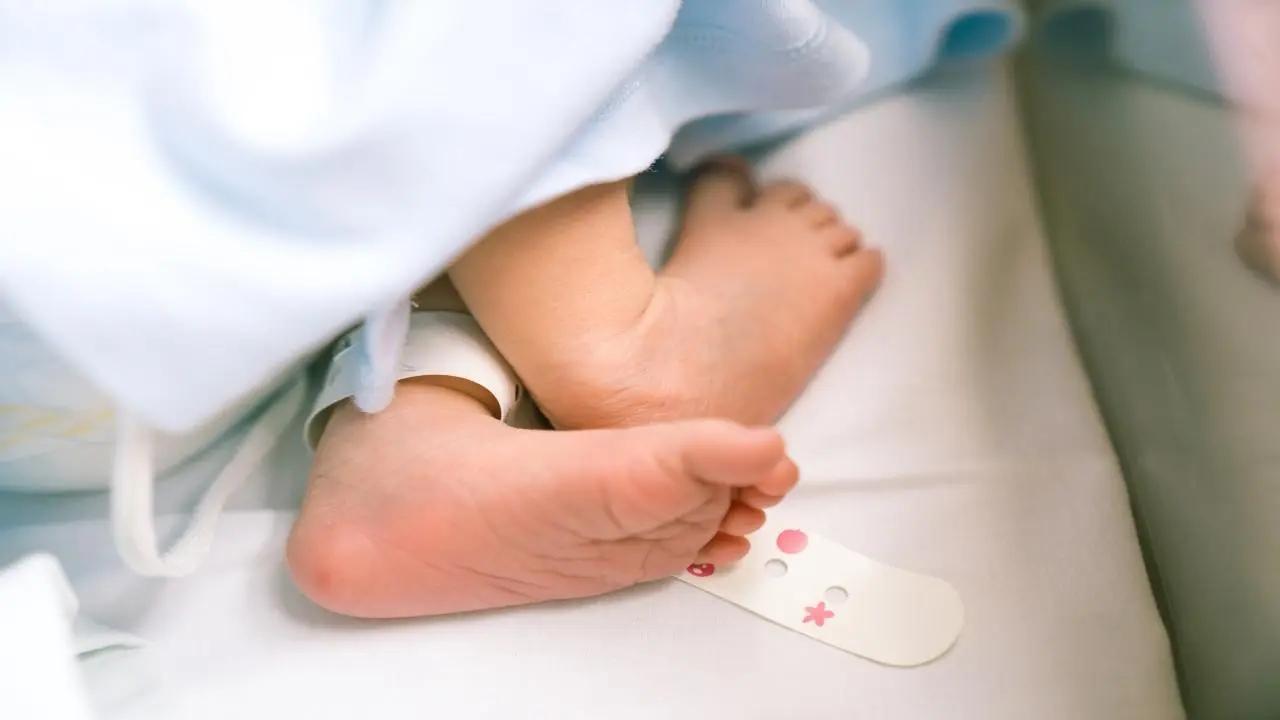 
A 45-year-old techie allegedly killed his two-year-old daughter and claimed that he did not have money to feed his daughter, said police.

According to the police, after killing his daughter, the techie attempted to drown himself, however, he failed, added the police.

The dead body of a two-year-old child was found in the lake of Kendatti village of Kolar taluk on Saturday night. Besides, a blue-colored car was also found on the bank of the lake, the police added. Suspicious of this, the locals informed the Kolar rural police station.

After the investigation, the police arrested the accused for the murder of his daughter.

The accused has been identified as Rahul Parmar who belongs to Gujarat and got settled in Bengaluru with his wife Bhavya two years back.

Rahul informed the police that he hugged his daughter in the car and spent time with her, played with her then killed her as he did not have any money and was not able to feed her.

The accused and his daughter went missing on November 15, after which, the child's mother Bhavya filed a missing complaint with the police station.

According to the police, Parmar was unemployed for the last 6 months and incurred a financial loss in his Bitcoin business.

Parmar had also lodged a complaint with the Bengaluru police station about the theft of gold jewelry from his house. He used to go to the police station and inquire. When the police investigated the complaint, it came to know that Rahul himself had stolen the jewels from the house and pledged. He registered a fake theft case with the police.

The police warned him and asked him to come to the police station.

It is suspected that Rahul might have done something due to fear of facing the consequences of filing a fake case with the police.

Police are investigating the case.