The Yatra entered Rajasthan at the Chanwli Chauraha on Sunday evening after spending 12 days in Madhya Pradesh, during which it covered a distance of 380 kms 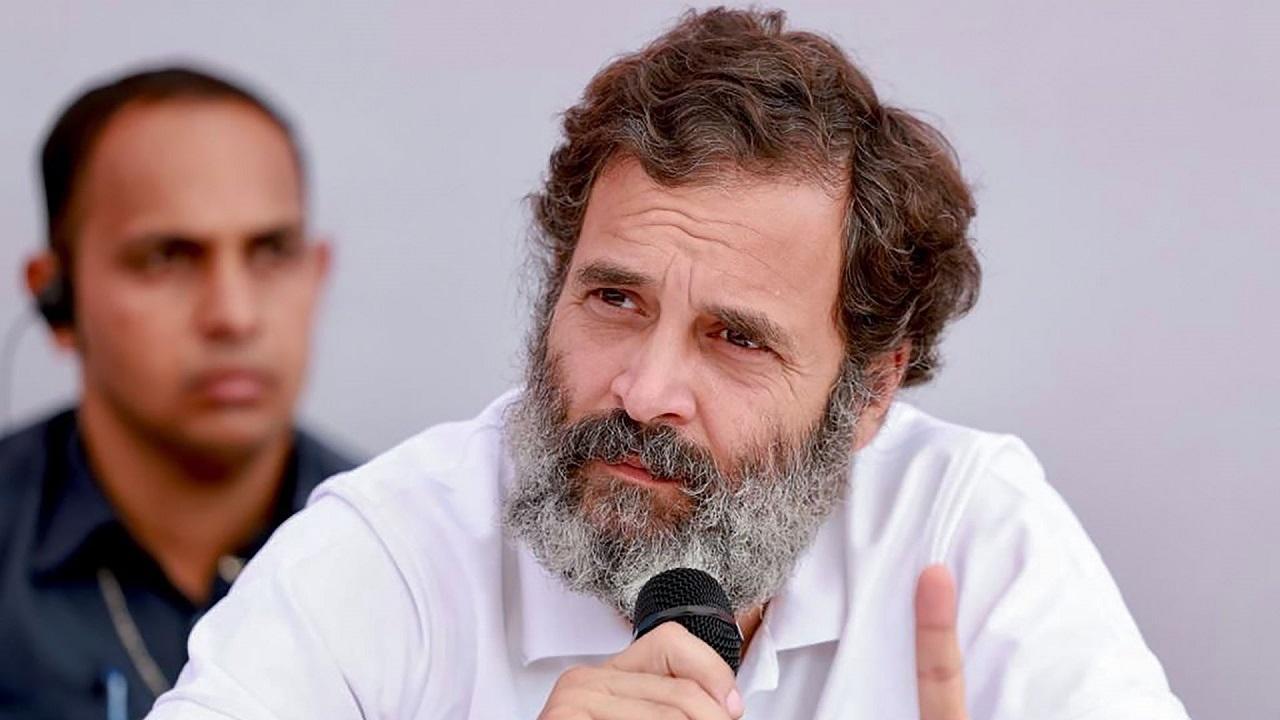 
Rahul Gandhi on Sunday said he is learning a lot during his Bharat Jodo Yatra which entered the Congress-ruled Rajasthan to a grand welcome by party workers at Jhalawar.

The Yatra entered Rajasthan at the Chanwli Chauraha on Sunday evening after spending 12 days in Madhya Pradesh, during which it covered a distance of 380 kms.

Gandhi said he has no hatred in his heart towards the BJP and the RSS, but he will not let them "spread hatred in the country".

He said he is learning immensely from the foot march. "Things that cannot be understood while travelling in an aeroplane, a helicopter or a vehicle."

"It is only after shaking hands with farmers that one understands what they are doing. This cannot be learnt from a helicopter," he said.

Targeting the central government, he said that only three-four industrialists are benefitting under this dispensation which is not in the interest of the country.

The yatra entered the Congress-ruled Rajasthan Sunday evening amid excitement among party workers and a well-coordinated attempt to paper over differences between Chief Minister Ashok Gehlot and his former deputy Sachin Pilot.

A grand welcome was given to Gandhi at Chanwli chauraha in Jhalawar.

Gandhi along with Ashok Gehlot, Sachin Pilot, PCC chief Govind Singh Dotasra held hands and danced in a circle together with folk artistes on the stage.

The cultural artistes presented performances including the famous 'Padharo Mhare Des' on the occasion.