Bharat Jodo Yatra: "If you obstruct, we will not allow you to roam around', Siddaramaiah's warning to BJP

Welcoming the march and addressing a gathering here, the former Chief Minister said the yatra is to highlight various problems plaguing the country 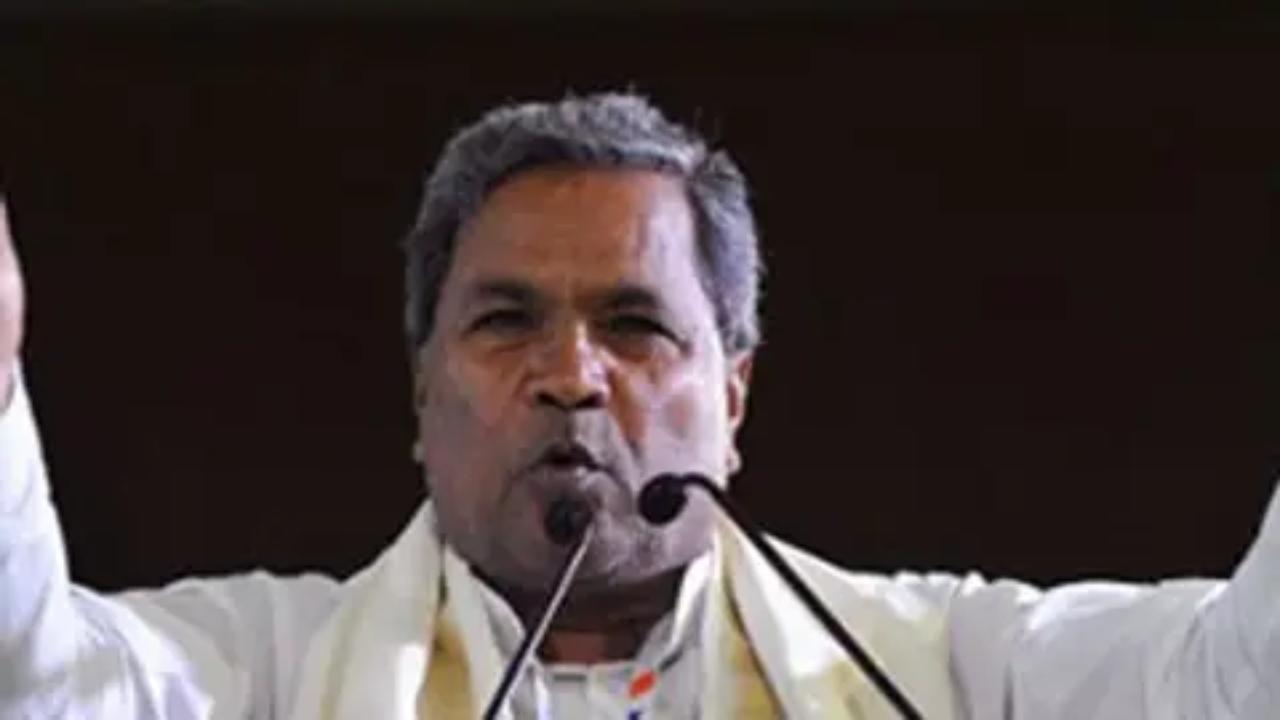 
As Rahul Gandhi's 'Bharat Jodo Yatra' entered Karnataka on Friday, senior Congress leader Siddaramaiah warned the BJP against trying to obstruct it and said police officers colluding with the ruling party would be taught a befitting lesson.

Welcoming the march and addressing a gathering here, the former Chief Minister said the yatra is to highlight various problems plaguing the country.

"There's unrest in the country. There are many problems. Corruption is rampant. There's a 40 per cent commission government in Karnataka," the Leader of Opposition in the Karnataka Assembly said.

Siddaramaiah called upon people to make the yatra a success and claimed that the BJP is "not able to see this event happen in the state."

He also held out a warning to the BJP leaders if they obstruct the march.

"I warn you not to interrupt us or else we will not let you roam around in Karnataka".

Siddaramaiah also cautioned police officers in Karnataka not to 'collude' with the BJP.

"We will come to power after six months. The change is going to happen. All the policemen are not alike but whoever will collude with the BJP, we will teach them a befitting lesson," he said

Siddaramaiah alleged that communalism and divisive and hatred politics have intensified in the country after Narendra Modi became the Prime Minister.
"There's fear among Dalits, backward communities, women and farmers," Siddaramaiah said.

He charged the BJP with never having faith in democracy and the Indian Constitution.

"They (BJP) believe in one leader, one ideology and one symbol," he alleged.