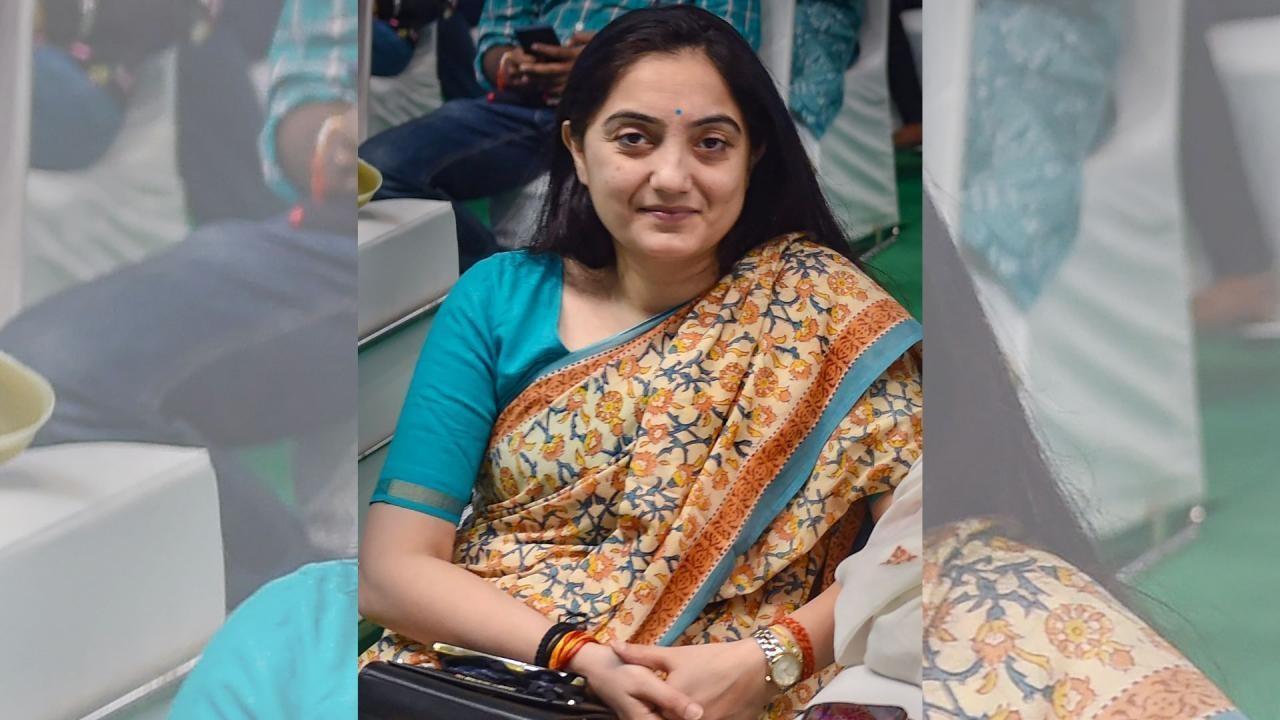 "One social media entity i.e Nawab Satpal Tanwar, who claimed to be the chief of Bhim Sena, having multiple Twitter handles and Facebook profiles, posted a video in which he announced a bounty of Rs 1 crore for a derogatory act against Ms. Nupur Sharma and was trying to fuel communal disharmony," said Delhi Police spokesperson Suman Nalwa.

The Special Cell of the Delhi Police registered an FIR against Tanwar and a manhunt was launched to trace him. "Since the registration of FIR, Nawab Satpal Tanwar was trying to hide in different parts of North India in Punjab, UP and Haryana," the official said.

However, on Thursday, Tanwar was arrested from Gurugram in Haryana. "He claimed to have some medical issues for which he was medically examined and has been sent to judicial custody," Nalwa said, adding that in the recent past the Delhi police had been receiving complaints that social media was rife with objectionable matter spreading hate and creating a situation against the maintenance of law and order.

Till now the police have registered 19 FIRs for posting hateful content on social media.

The controversial statement made by Nupur Sharma about Prophet Muhammad had caused an international furore. Several Muslim nations, including Afghanistan, Pakistan, Saudi Arabia, the United Arab Emirates, Qatar, Kuwait, Bahrain, Indonesia and Iran, as well as the Organisation of Islamic Cooperation have officially protested and demanded an apology.

However, soon after her comments went viral, Sharma was targeted on social media and received death threats following which the police provided security to her. She had lodged a complaint with the Delhi Police on May 27 alleging that she has been receiving death threats and was the target of hatred.

Based on this complaint, an FIR was registered under Sections 506 (punishment for criminal intimidation), 507 (criminal intimidation by an anonymous communication) and 509 (word, gesture or act intended to insult the modesty of a woman) of the Indian Penal Code at the Special Cell police station against unidentified people.

Later, Section 153 (promoting enmity between different groups on grounds of religion, race, place of birth, residence, language, etc., and doing acts prejudicial to maintenance of harmony) of the IPC was also added.