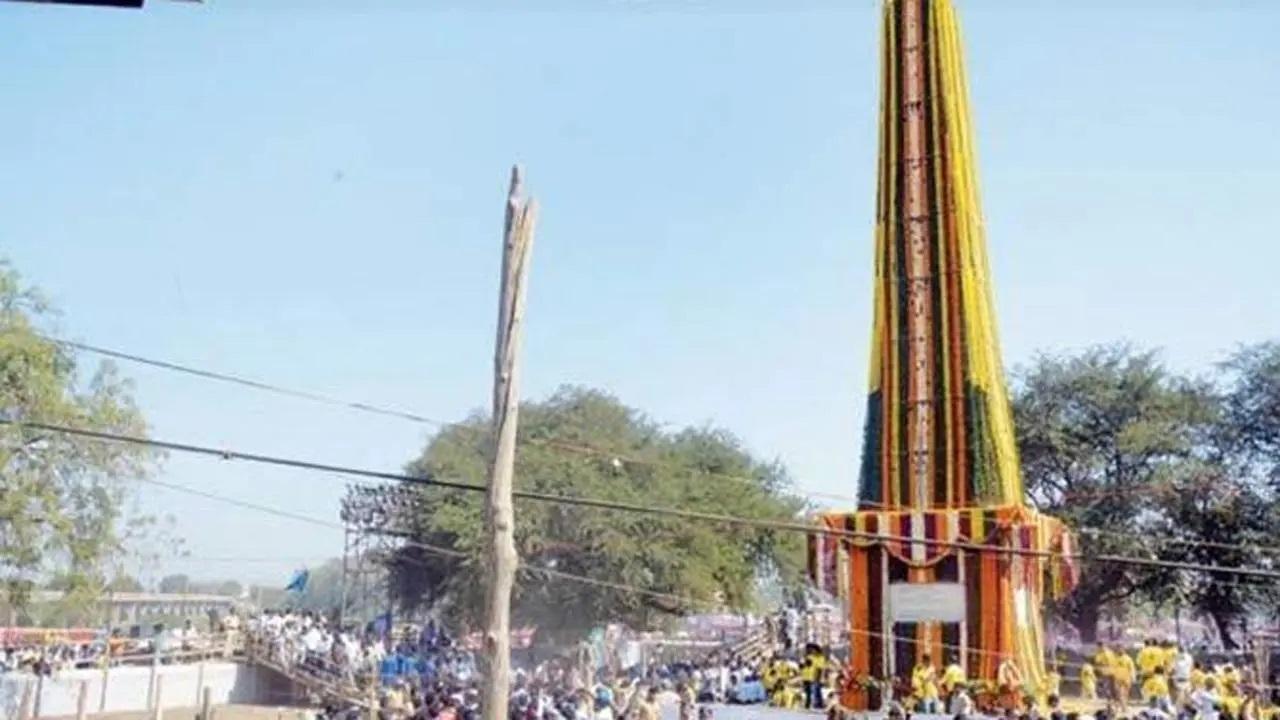 
The Koregaon Bhima Commission, probing the January 2018 violence near a memorial in Maharashtra's Pune district, has ordered to issue summons to heads of six political parties in the state, including the Shiv Sena, Congress and BJP, on an application stating that their presence will be helpful to suggest measures to avoid incidents of violence in future.

Satpute in his letter had stated that the presence of the above political persons is useful before the commission to suggest short and long-term measures to be taken by the district administration and police to avoid the recurrence of such incidents (the Koregaon Bhima violence that occurred on January 1, 2018). The application also stated that the commission had issued notices to prominent political leaders in 2018 also, but barring NCP chief Sharad Pawar none of them made any efforts to respond to the notices.

Satpute stated that it was necessary to consider the suggestions of the political leaders of various parties on whether more powers should be delegated to police officers so that they can effectively control the situation like political bandh, communal riots, political agitations etc. "Therefore, please issue summons to the aforesaid parties seeking their presence before the inquiry commission in order to record their evidence which will be helpful in the interest of justice," the plea stated.

Satpute said that while accepting the pea, the commission chairman ordered to issue summons to the presidents of six political parties in the state to attend the commission in person or depute a representative on their behalf. "An affidavit is filed on or before June 30, 2022, in the office of the commission," said Satpute quoting the order.

The two-member probe commission is headed by the retired chief justice of the Calcutta High Court J N Patel and also comprises former Maharashtra chief secretary Sumit Mullick. As per the Pune police, violence erupted between caste groups near the war memorial during the bicentennial anniversary of the 1818 battle of Koregaon Bhima on January 1, 2018.

Dalit organisations commemorate the victory of the East India Company over the Peshwa of Pune in the battle because British forces included soldiers from the oppressed Mahar community. But some right-wing organisations had opposed the celebration, leading to the violence in 2018.

Next Story : Delhi: Case registered against mother for tying 5-year-old on rooftop in scorching heat