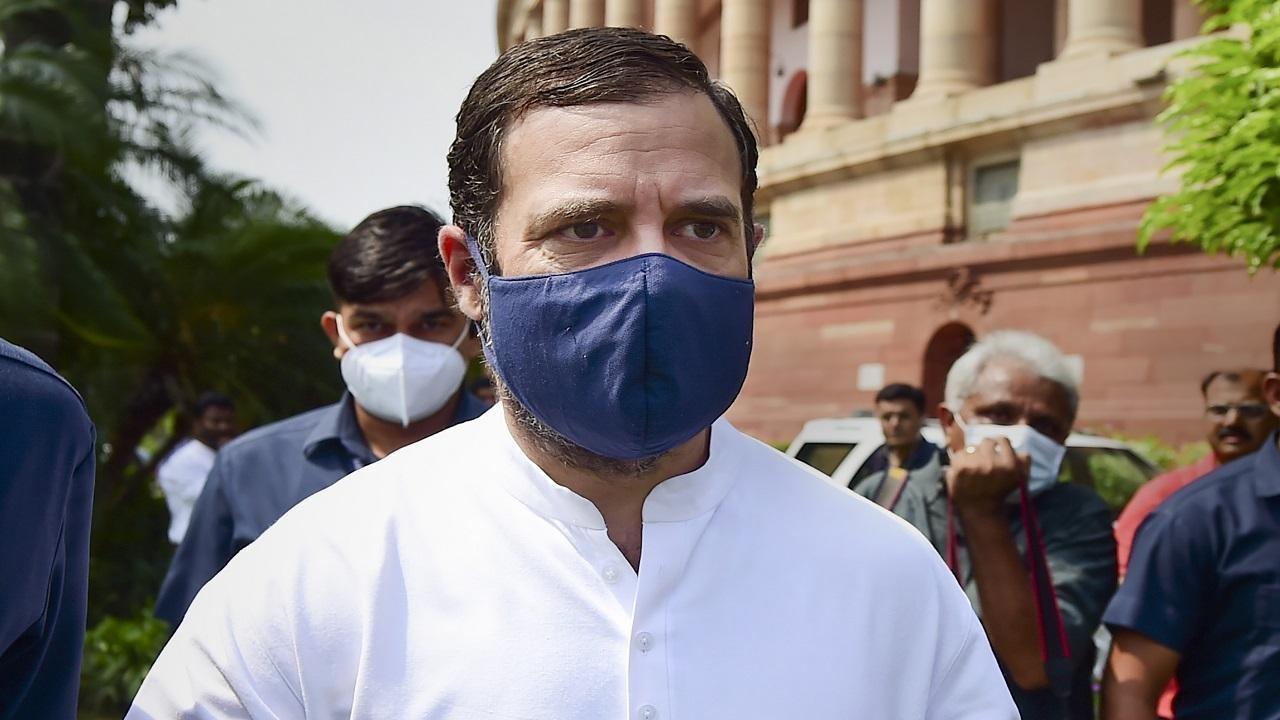 
Congress leader Rahul Gandhi on Wednesday targeted Prime Minister Narendra Modi over the release of the convicts in the Bilkis Bano case and said the entire country is seeing the difference between his words and deeds.

He asked what message is being sent out to the women of the country through such decisions.

The BJP government in Gujarat released all the 11 people convicted for the rape of a pregnant Bilkis Bano and murder of seven of her family members during the 2002 Gujarat riots, under its remission policy.

"Those who raped a five-month pregnant woman and killed her three-year-old daughter were released during 'Azadi ka Amrit Mahotsav'. What message is being given to the women of the country by those who peddle lies about 'Nari Shakti'?

"Prime Minister ji, the entire country is seeing the difference between your words and deeds," Gandhi said in a tweet in Hindi.

The convicts in the Bilkis Bano case were welcomed with sweets and garlands after they stepped out of the Godhra sub-jail in Gujarat after 15 years on Monday.

Next Story : Thieves flee away with chocolates worth Rs 17 Lakh in Lucknow, cops launch manhunt