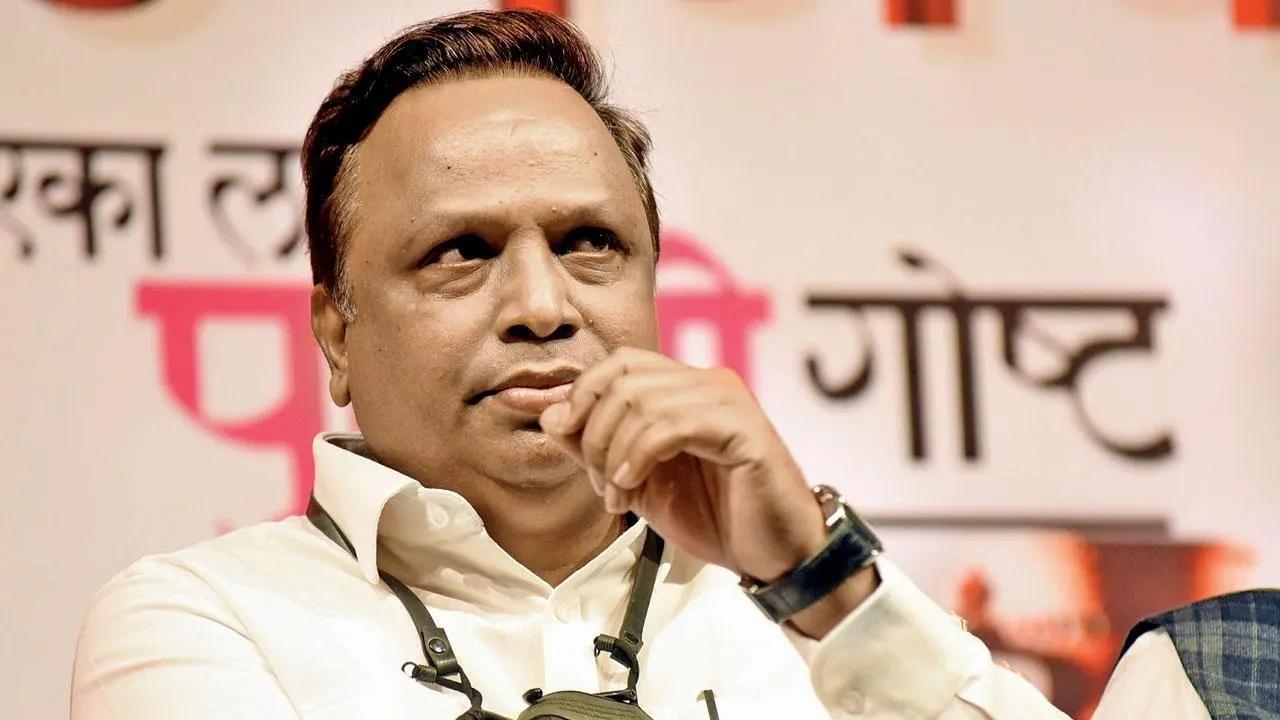 
The BJP on Friday appointed Chandrashekhar Bawankule as its Maharashtra unit president and Ashish Shelar as its Mumbai unit chief.
Bawankule, an OBC by caste replaced Chandrakant Patil, a Maratha, as he became the Minister in the newly sworn cabinet of the Shinde-Fadnavis government.

Similarly, Shelar, who is also a Maratha by caste replaced Mangal Prabhat Lodha as the Mumbai unit president.

Lodha also became minister in the recently sworn cabinet of the BJP-Shiv Sena government in Maharashtra.

Bawankule's appointment highlights the BJP's bid to consolidate backward community votes in the state as it gears up for the 2024 Lok Sabha polls.