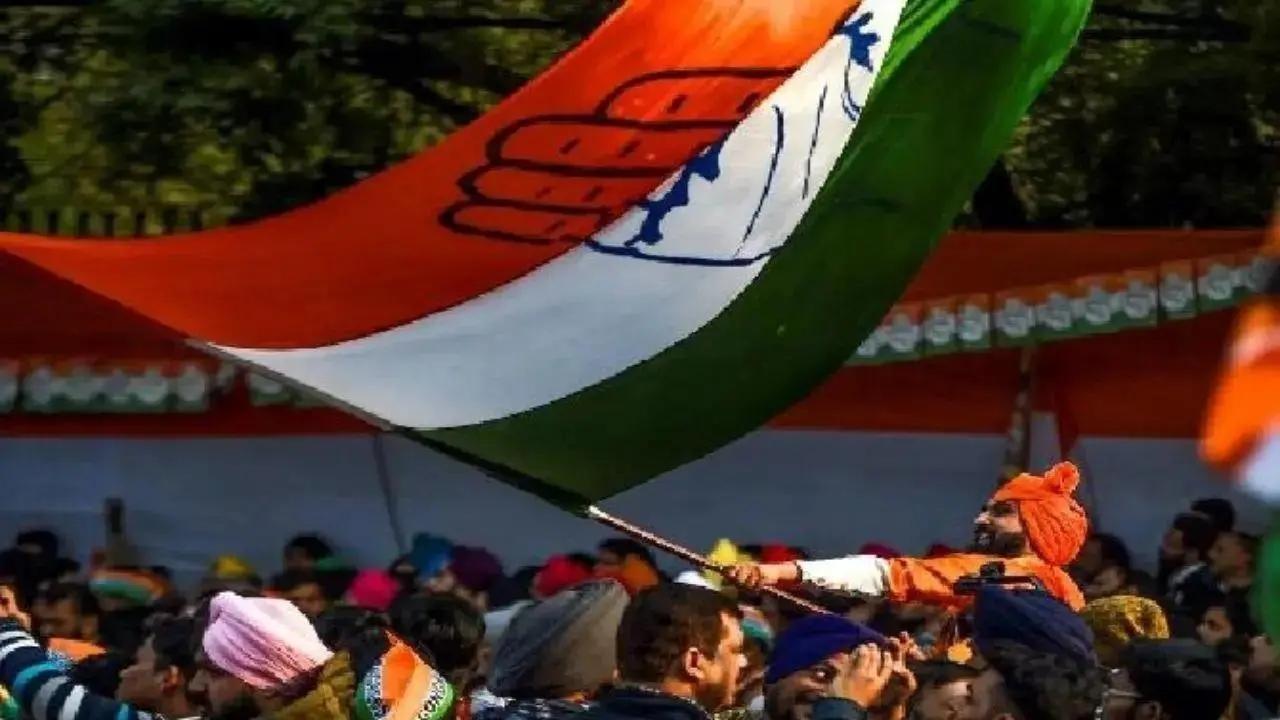 
Gujarat Congress chief Jagdish Thakor on Monday alleged election malpractices by the ruling BJP in the ongoing Assembly elections and said that the party is "influencing the polling" with the "help of police and government machinery".

Voting for the second phase in the Assembly polls began today at 8 am in 93 Assembly constituencies across 14 districts of north and central Gujarat. Alleging an attack on Congress candidate Kanti Kharadi, the party Gujarat chief said that the party is receiving similar complaints from other candidates also.

"Congress is winning. Our candidate Kanti Kharadi was attacked last night and was untraceable for 3 hrs. We called up EC, reached Gandhinagar at 1.30 am and called them to come there. Complaints by our other candidates are also coming," he alleged while speaking to ANI. He also alleged an "atmosphere of fear" in the state and said that it shows the "BJP is losing".

"Baldev Thakor is contesting from Kalol and it was turned into a Police camp. There was an atmosphere of fear. It shows that BJP is losing and with the help of Police and government machinery they are influencing the polling. Our workers and leaders will contest bravely and win," he said. Earlier today, Bharatiya Janata Party (BJP) candidate from Gujarat's Viramgam Hardik Patel appealed to the people to cast their votes in the second phase of the assembly elections which is underway and said that his party has worked for the development of the state.

"I appeal to everyone to vote. BJP has maintained law and order and has worked for the development of Gujarat. I want all Gujaratis to vote for BJP. We should exercise our power to vote as the election is the beauty of democracy," Patel said ahead of casting vote. Patel's wife, Kinjalben Patel exuded confidence in her husband's victory in the polls and said that people support Hardik and that he would emerge victorious.

Among the key constituencies in the final phase are Ghatlodia, which will determine the poll fate of Gujarat Chief Minister Bhupendra Patel; Viramgam where Patidar leader Hardik Patel is contesting as a BJP candidate, and Gandhinagar South where the saffron party has fielded Alpesh Thakor. The Leader of the Opposition, Congress' Sukhram Rathava is contesting from Chhota Udaipur, while Lakhabhai Bharwad, Jignesh Mevani and Amee Yajnik are some other prominent Congress names from Viramgam, Vadgam and Ghatlodia seats.

From the Aam Aadmi Party (AAP), Bharat Vakhala from Devgadhbaria, Bheema Chaudhary from Deodar, Dolat Patel from Gandhinagar South, Kunwarji Thakor from Viramgam and Vijay Patel from Ghatlodia will test their electoral fortunes in the second phase. The high-octane campaigning for the second phase of the Gujarat Assembly elections came to an end on Saturday evening, which saw big shots across parties trying to woo voters.