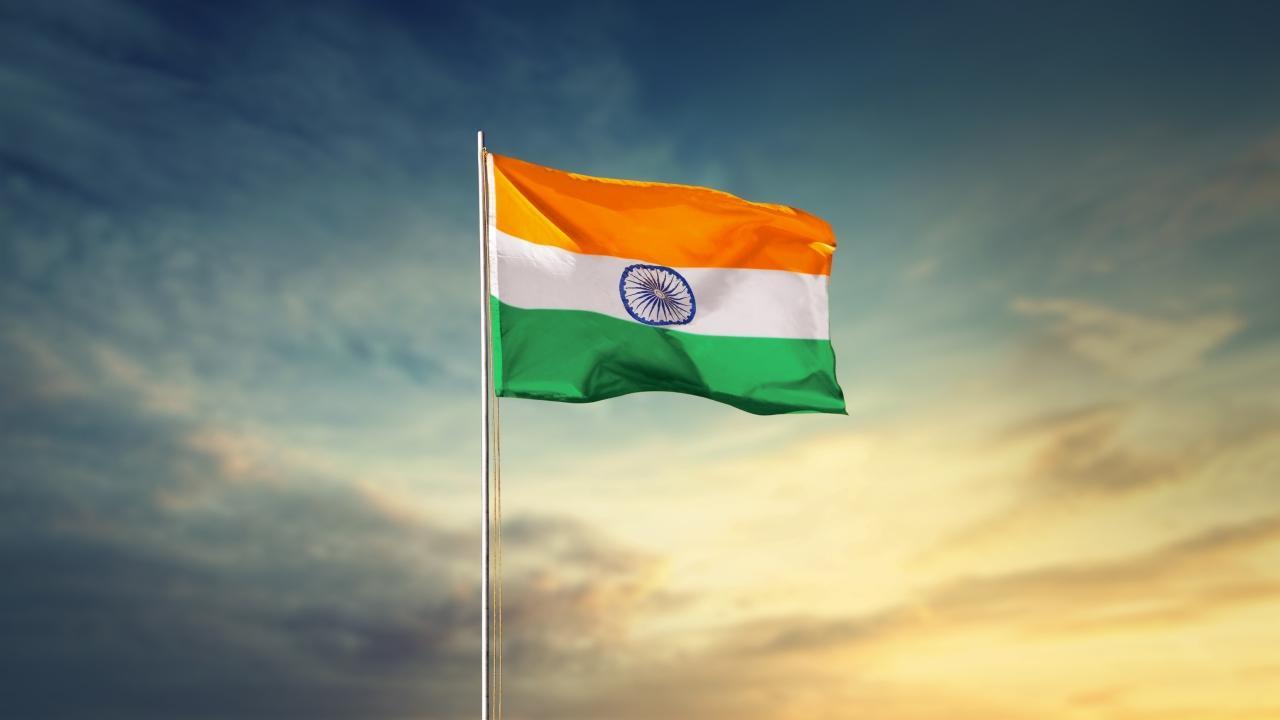 
A case has been registered against the management of a private college here for organising a cultural event without permission on August 15, police said.

The FIR was registered against Mount Carmel College (MCC) by the police on its own.

"We have registered a case against the MCC for organising an event where over 8,000 people were allowed to gather without seeking our permission," Deputy Commissioner of Bengaluru Central Division R Srinivas Gowda told PTI.

People were screaming at the college staff for not allowing them inside despite having a 'visitor's pass' which they bought for Rs 100, the FIR said.

During inquiry, it was found that the college management had forced the students to sell the tickets. Around 10,000 tickets were printed.

Nearly 8,000 people were on the street causing inconvenience to the general public, police said.