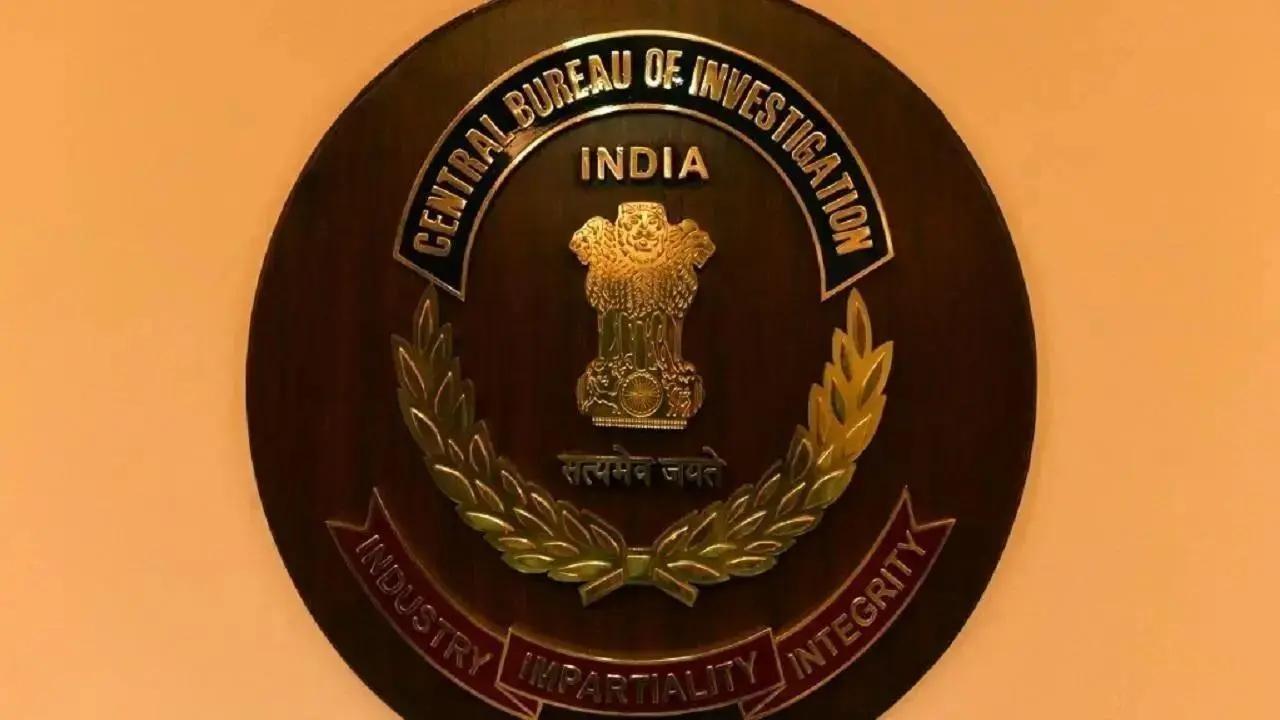 
The CBI has frozen fixed deposits worth Rs 16.97 crore allegedly belonging to TMC leader Anubrata Mondal and his family members in connection with a case of cattle smuggling across the Indo-Bangladesh border, officials said Wednesday.

The agency detected the fixed deposits during its continuing probe in the case, they said.

The CBI on Wednesday visited Mondal's Nichupatti residence in Bolpur to question his daughter but left within 10 minutes after Sukanya refused to talk to them.

The agency had arrested Mondal last Thursday from his residence after he skipped his scheduled appearance before the central probe agency twice in three days, an official said.

The CBI has alleged that Vikas Mishra, brother of absconding TMC leader Vinay Mishra, and Mondal provided protection to associates of alleged cattle smuggler Enamul Haq who used to buy animals at a market in Ilambazar, the officials said.

The smugglers used to ferry animals from Ilambazar to Indo-Bangla border under the alleged protection of Mondal and Mishra from state enforcement agencies, they said.

They used services of some BSF officials, including charge sheeted Satish Kumar, to get these cattle smuggled to Bangladesh, the officials said.