Following the registration of the FIR, the CBI started searches at nine premises of Chidambaram in Chennai and other cities in the country 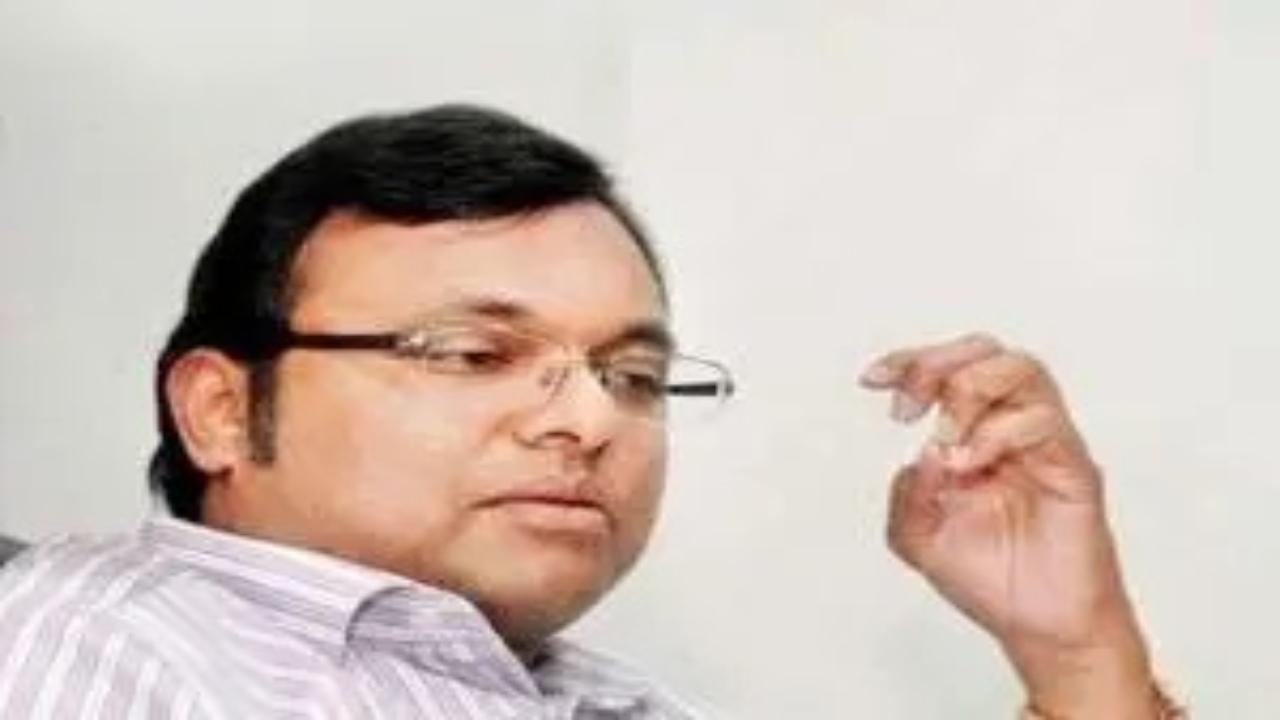 The searches are being conducted at three locations in Chennai, three in Mumbai, one each in Karnataka, Punjab and Odisha, they added. "I have lost count, how many times has it been? Must be a record," Karti tweeted without specifying.

I have lost count, how many times has it been? Must be a record.

In the new case which is off shoot of an ongoing probe, the CBI has alleged that Karti Chidambaram had received Rs 50 lakh alleged bribe to facilitate visa of 250 Chinese nationals during the UPA regime, the officials said. He is already under probe in getting Foreign Investment Promotion Board (FIPB) clearance for INX media, they said.

Central Bureau of Investigation is conducting searches at multiple locations (residence and office) of Congress leader Karti Chidambaram, in connection with an ongoing case, says his office to ANI.