In his 'Mann Ki Baat' radio broadcast, Prime Minister Narendra Modi had noted that under the 'Azadi Ka Amrit Mahotsav' programme to mark the 75th anniversary of India's Independence, a special campaign 'Har Ghar Tiranga' is being organised between August 13 and 15 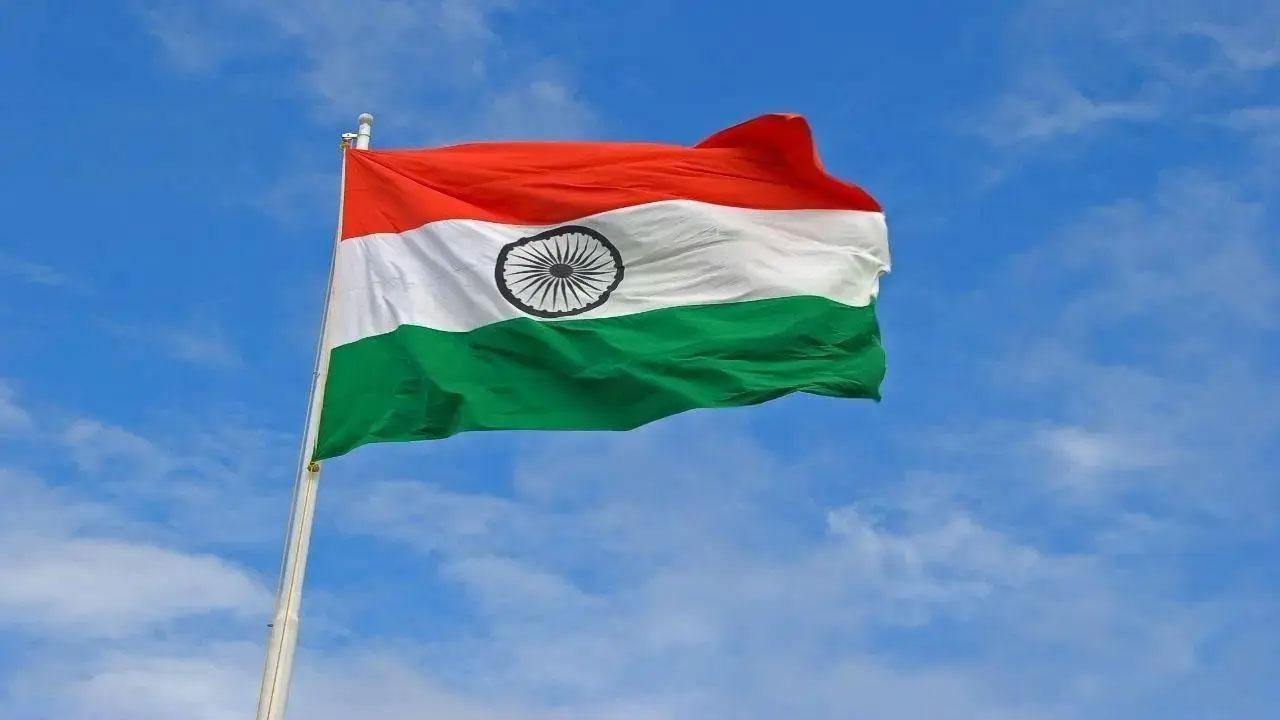 
The Centre has urged the states to actively encourage the people to put up the national flag atop their houses on Independence Day under 'Har Ghar Tiranga' as a mark of gratitude to national heroes.

In his 'Mann Ki Baat' radio broadcast, Prime Minister Narendra Modi had noted that under the 'Azadi Ka Amrit Mahotsav' programme to mark the 75th anniversary of India's Independence, a special campaign 'Har Ghar Tiranga' is being organised between August 13 and 15.

He had urged people to hoist or display the national flag at their homes during the campaign.

The Union Home Ministry conveyed to the states that the 'Har Ghar Tiranga' campaign has been launched to encourage the people to hoist the national flag in their homes. It said the move is aimed to instill a feeling of patriotism in the hearts of people and reminisce the contribution of those who tirelessly worked for nation-building.

"It is envisaged that all citizens should be encouraged to hoist the 'Tiranga' in their homes during the period from August 13 to 15. In light of the above, the endeavour should be to actively encourage the citizens to put up the national flag at the rooftops of their houses on Independence Day to mark gratitude to our freedom fighters and national heroes under the theme 'Har Ghar Tiranga'," the ministry said in a letter to the states and Union Territories.

It said on the lines of the Republic Day ceremony 2022, food and cultural events should be planned in state capitals and UTs on the occasion of Independence Day under the 'Ek Bharat Shreshtha Bharat' programme.

A state and a UT should invite participation from five other states and UTs for their Independence Day ceremony. These guest states may send their contingent for food and cultural events etc to promote engagement among people of different states and UTs and enhance mutual understanding and bonding, the ministry said.

Efforts should be made by the states and the UTs for propagating the patriotic and national integration messages and songs through speeches of the dignitaries, social media platforms etc for 'Ek Bharat Shreshtha Bharat', it said.