Centre using its agencies against those speaking the truth: CM Mamata Banerjee

Banerjee claimed that ordinary people are being 'tormented' under the BJP and as a result several lakhs of people, including businessmen have left the country 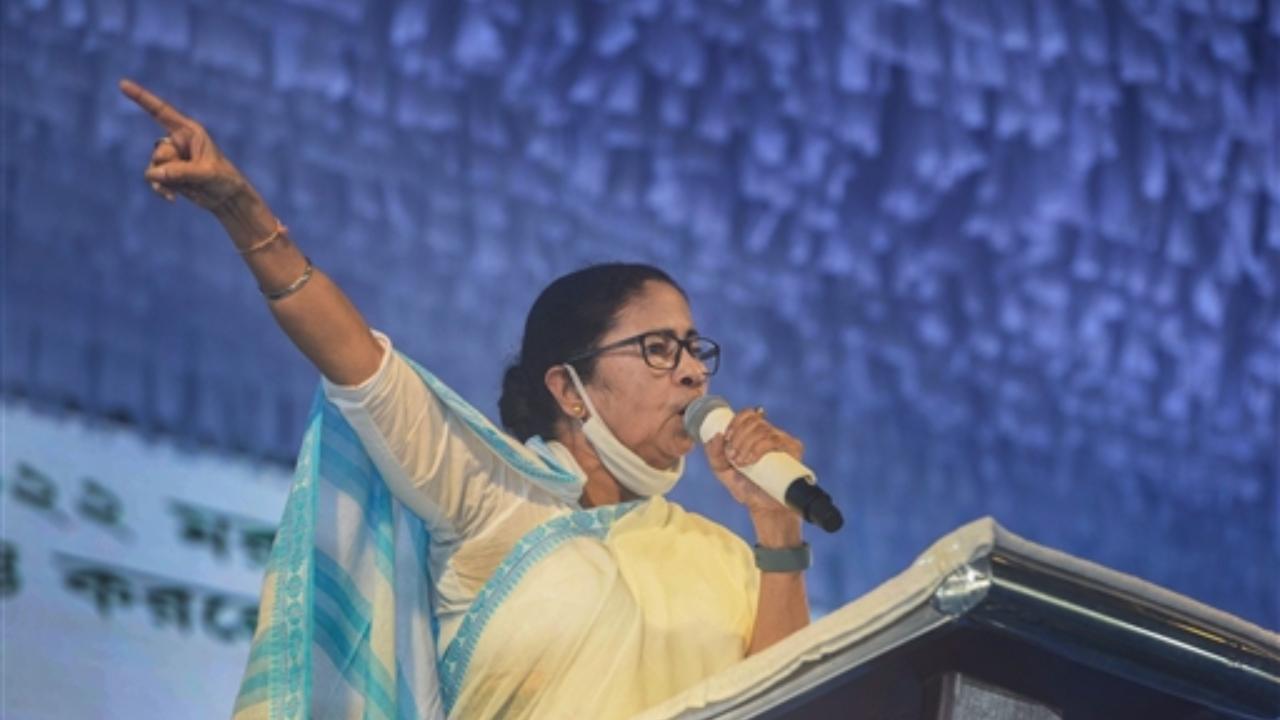 
Hours after Shiv Sena MP Sanjay Raut was summoned by the Enforcement Directorate, West Bengal Chief Minister Mamata Banerjee on Monday alleged that the BJP-led federal government is "using" its agencies against people who are "speaking the truth".

Banerjee claimed that ordinary people are being "tormented" under the BJP and as a result several lakhs of people, including businessmen have left the country.

"BJP is doing whatever it wants to do ... It is using central agencies like CBI and the ED against those who are speaking the truth," she said at a programme here.
She had made the same charge on a number of occasions in the past.

Banerjee, who is also the TMC supremo, said, "Today I saw that a Shiv Sena leader in Maharashtra (Sanjay Raut) has been summoned by the ED. Why will it (BJP) torment ordinary people like this? Is this the way to run a democracy?

"Several lakhs of people and businessmen have left the country in the last few years," she claimed. "You can check this with the passport and visa offices."

The ED has summoned Raut, a Rajya Sabha MP, on Tuesday at its office in the western metropolis for questioning in a money-laundering probe linked to the re-development of a Mumbai 'chawl' and other related financial transactions involving his wife and friends.