It was a moderate category earthquake that did not cause any major destruction, an official said 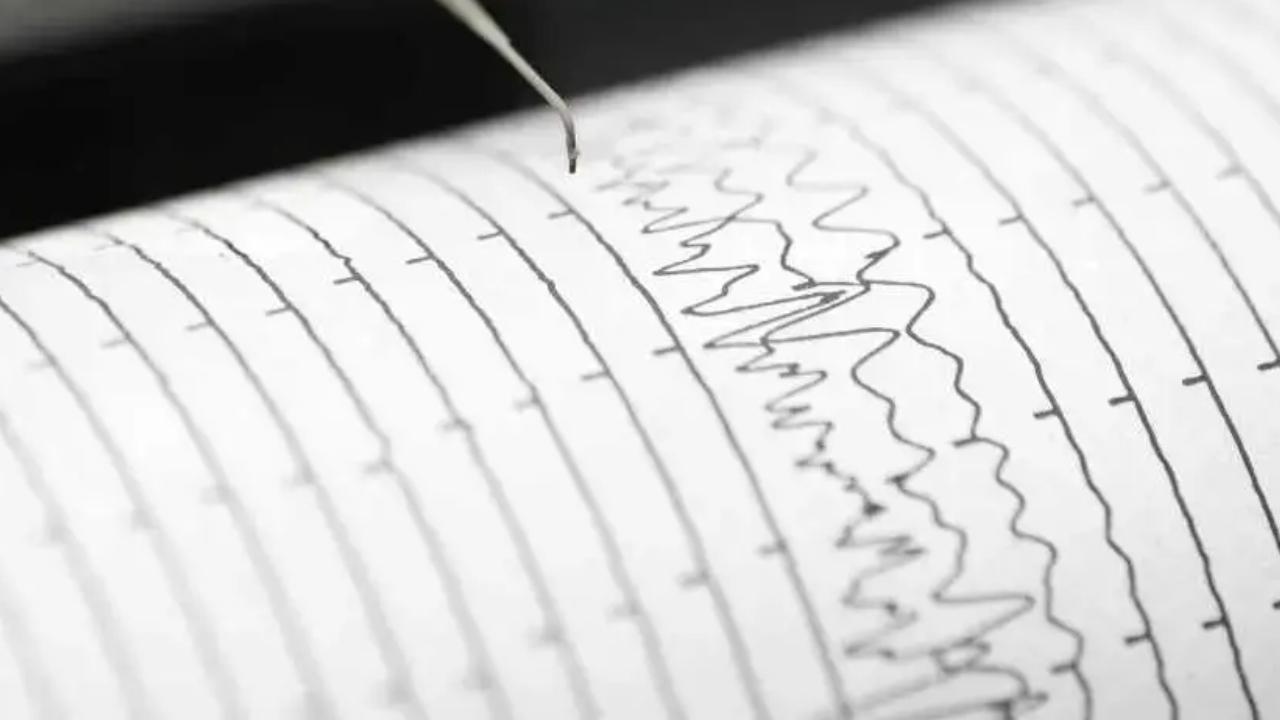 
A moderate earthquake of 4.6 magnitude hit some parts of Korea district in north Chhattisgarh in the wee hours of Friday, officials said. Two employees of South Eastern Coalfields Limited (SECL) suffered minor injuries when they fell while trying to move to safety on sensing the tremor inside an underground coal mine in the district.

This is for the second time this month that the district has reported earthquake of above-4 magnitude. On July 11, a 4.3 magnitude earthquake had hit the same area in the district

"A 4.6-magnitude earthquake was felt in the area around Baikunthpur, the headquarters of Korea district adjoining Madhya Pradesh, at around 12.56 am. The epicentre of the quake was 16 km deep from the surface of the earth," a government official here said.

Also Read: Kolkata-bound IndiGo flight skids off runway while taxiing for take off in Assam; all 98 passengers safe

It was a moderate category earthquake that did not cause any major destruction, he said, adding that it could, however, result in damage to kutcha (mud) houses.
Korea Collector Kuldeep Sharma said minor tremors were felt in the area and so far no loss of property or lives was reported from the aftershocks.

Local officials have been instructed to carefully monitor the situation and report if damage has been caused, he said.

As per the preliminary report, two employees of SECL who were inside its Charcha underground coal mines suffered minor injuries when they fell down while trying to come out after sensing the tremors, the collector said.

An SECL official said the two injured employees were shifted to a local hospital, from where they were referred to a private hospital in Bilaspur district for further treatment.

Their condition was stated to be out of danger, he added.